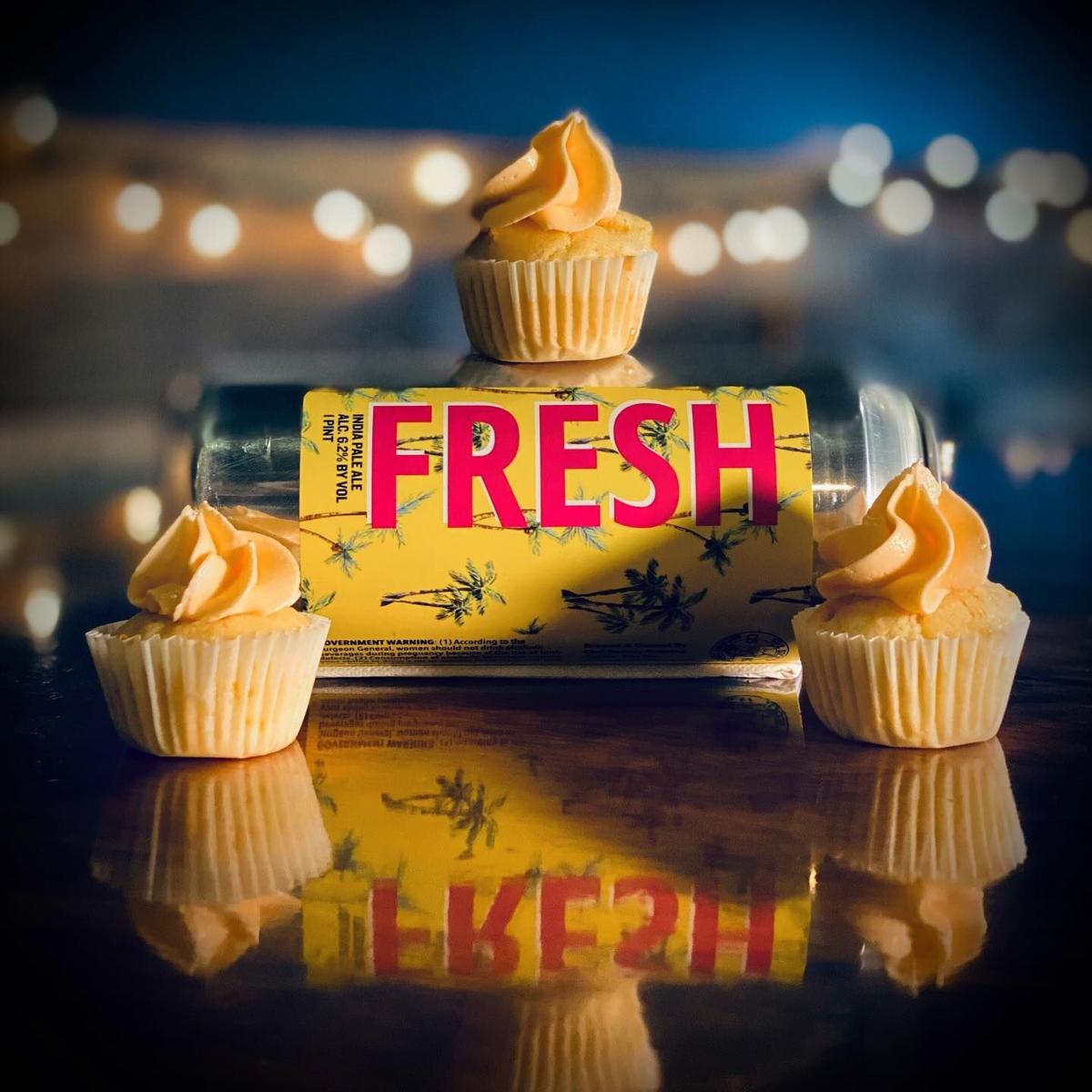 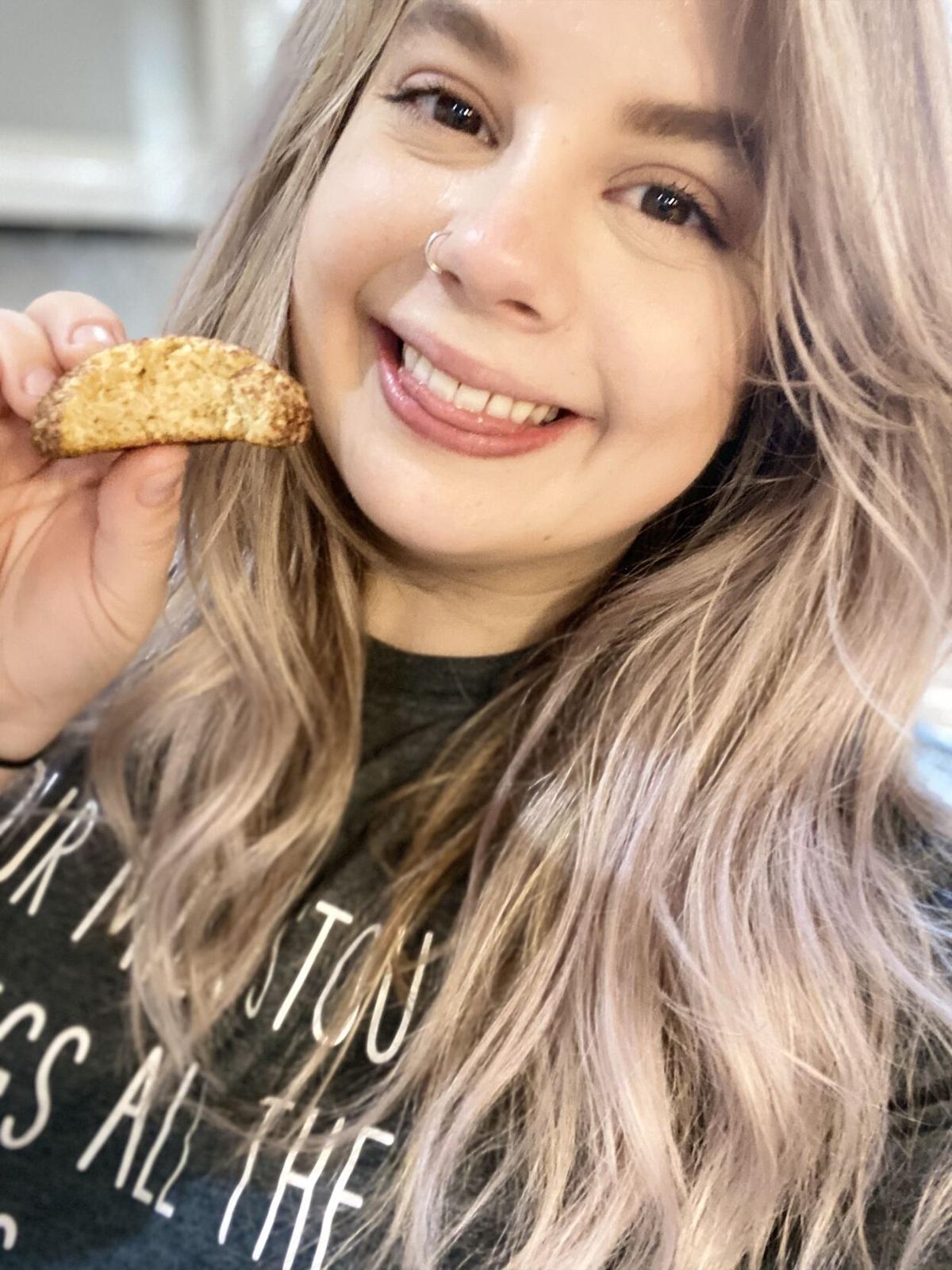 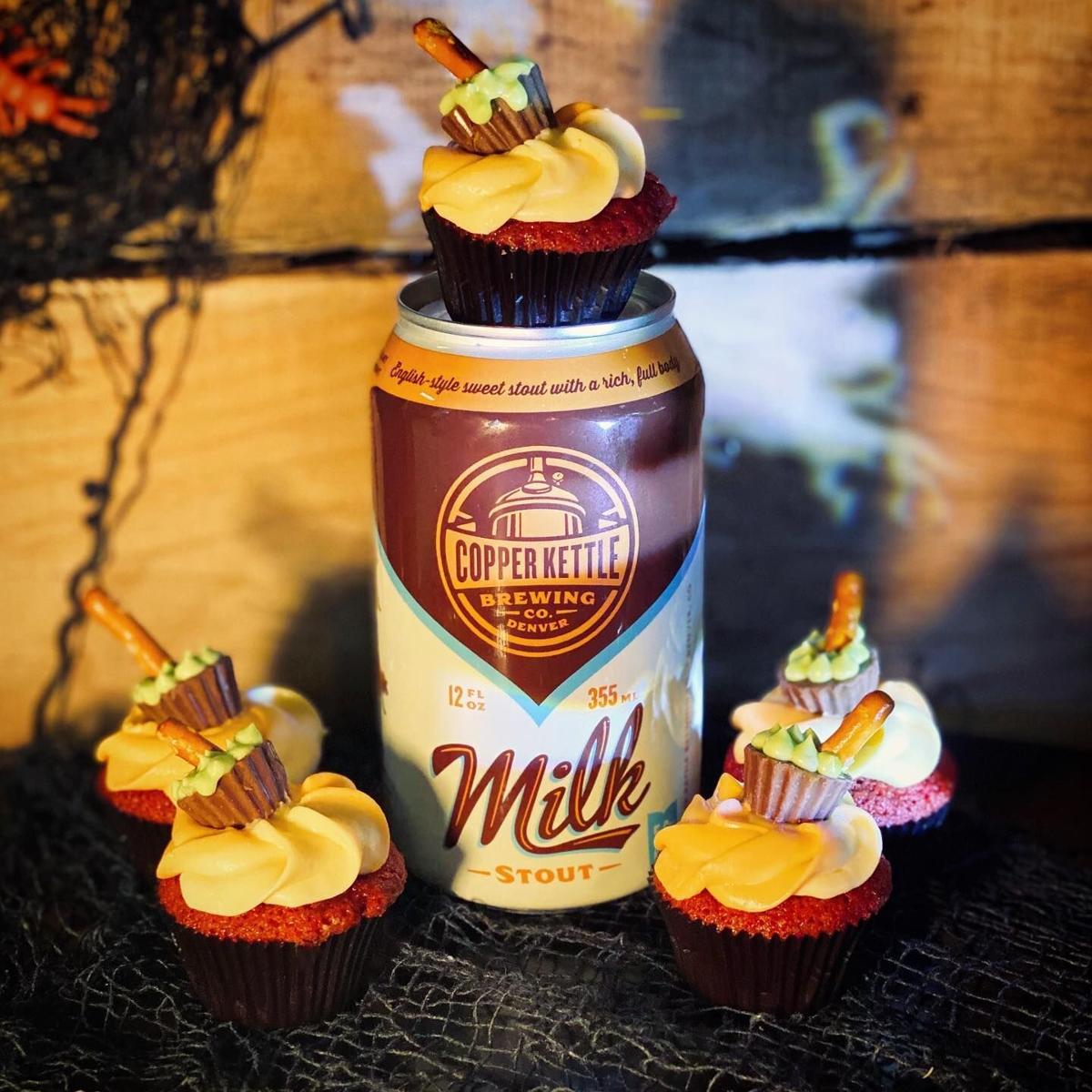 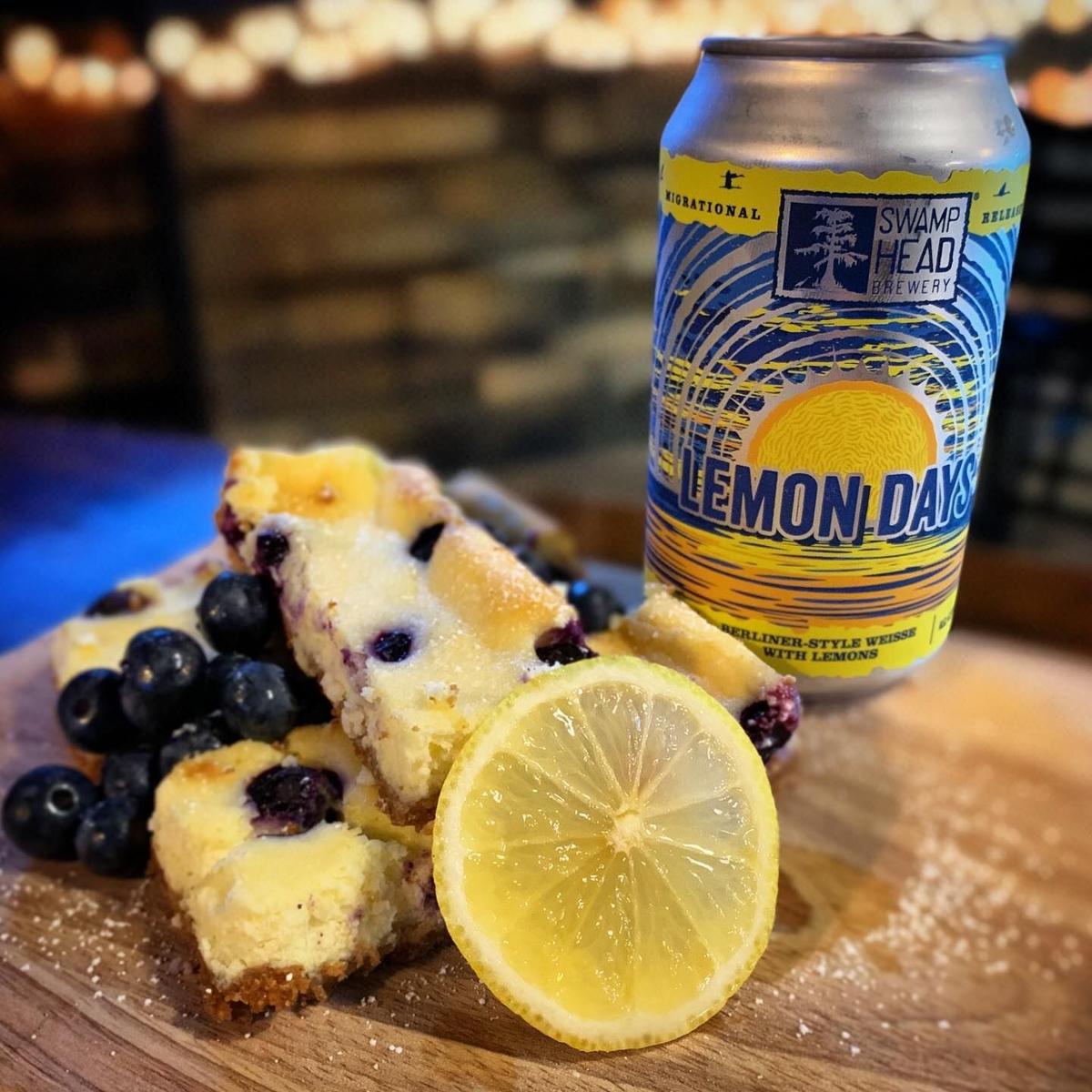 It is finally the time of year for sugar and spice and everything nice. For Head Baker at Craft + Kitchen, Meg Magliano, it’s time for beer and baking and boozy sweets making.

“I’ve always had a passion for baking,” said Magliano. After eight years working in tech support, Lakeland resident Meg Magliano decided to make a career change and indulge that sweet tooth passion. She baked goodies as a side gig for a bit, baking for weddings, showers, and events.

“I decided that I wanted to get into the beer industry because that was one of my big passions and then put the two together,” she said of beer and baking. Meg has been baking with brews on and off for about two years, focusing on it seriously for the last year. She joined Craft + Kitchen as their head baker four months ago. “Before Craft + Kitchen, I was the Assistant Brewer at Swan Brewing, and I loved that. I decided to take a chance on myself and take the job that Craft + Kitchen offered me to do baking,” she said.

It was a love of reading growing up that initially sparked Meg’s interest in the kitchen. “I liked to read a lot,” she said. “I found a cupcake book. It was about all these different cupcakes that you could make look like Martians or spaghetti and meatballs, and I was obsessed with it.”

She began baking fairly young, with boxed cake mixes topped with her own designs. Eventually, Meg ditched the boxed mix and began concocting her own recipes. Now, many of her recipes incorporate a cold one.

“It started because I really like beer,” she said. “I worked at a brewery, so I was able to get certain beers that worked very well with it.” The first time Magliano baked with beer, she set up a “taste panel” with her husband and a friend. They sampled three IPA’s looking for “the most citrusy notes.” She used an IPA to make both the batter and buttercream frosting for an orange creamsicle cupcake. She followed up that boozy batch with peanut butter and chocolate cupcakes. She found fun in baking cupcakes with beer and in the diversity of treats like cookies, cakes, and other desserts.

“I try to do [desserts] that will challenge myself,” she said. Not that there isn’t a special place for cupcakes in this brewing baker’s heart, but she likes to sprinkle in a variety of desserts, including cookies, brownies, and cheesecake bars. She aims to produce “Things that are easy to sit down and enjoy with a beer and not necessarily have to spend a lot of time on, but they’re easily accessible… and then every once in a while, I’ll throw a cupcake in,” she laughed.

What does beer accomplish in baked goods? “It depends on what you’re making,” said Magliano. “The flavor can be impacted, but it can also tenderize things – it can make it a lot fluffier or very delicate.”

The head baker’s favorite beers to bake with are Stouts or Porters. “I like chocolate, and I think they go hand in hand,” she said. “The most fun beers to bake with are IPA’s because they can be hit or miss. If you go with too much, it can be bitter, or if you add them in certain situations, it can even have a spicy note to it.”

Part of what makes the holidays special are time-honored traditions, often in the kitchen. For Magliano, it’s Brown Sugar Pecan Cookies, which she’s already made this year at Craft + Kitchen. “I do them every year. They taste like fall to me every time because I do them at the very beginning of fall, and then I do them at Thanksgiving. For me, it’s a pretty huge comfort food,” she said.

Sweets lovers can stop into Craft + Kitchen for a handcrafted treat by Meg or browse their taps and shelves for at-home craft beer baking ingredients. “We have such an incredible selection at Craft + Kitchen that typically if you can’t find the same brand that you want, we have something super comparable, if not exactly what you’re looking for,” said Magliano.

For Stout students, IPA initiates, Porter apprentices, and other beer baking beginners, we asked Magliano to share any helpful tips. “Measure everything,” she said. And remember, “It’s supposed to be super fun, so even if things seem bleak or it doesn’t seem like it’s working out, in the end, you’re baking with beer, and you can always drink it afterward if it doesn’t work out!”

It is finally the time of year for sugar and spice and everything nice. For Head Baker at Cr…