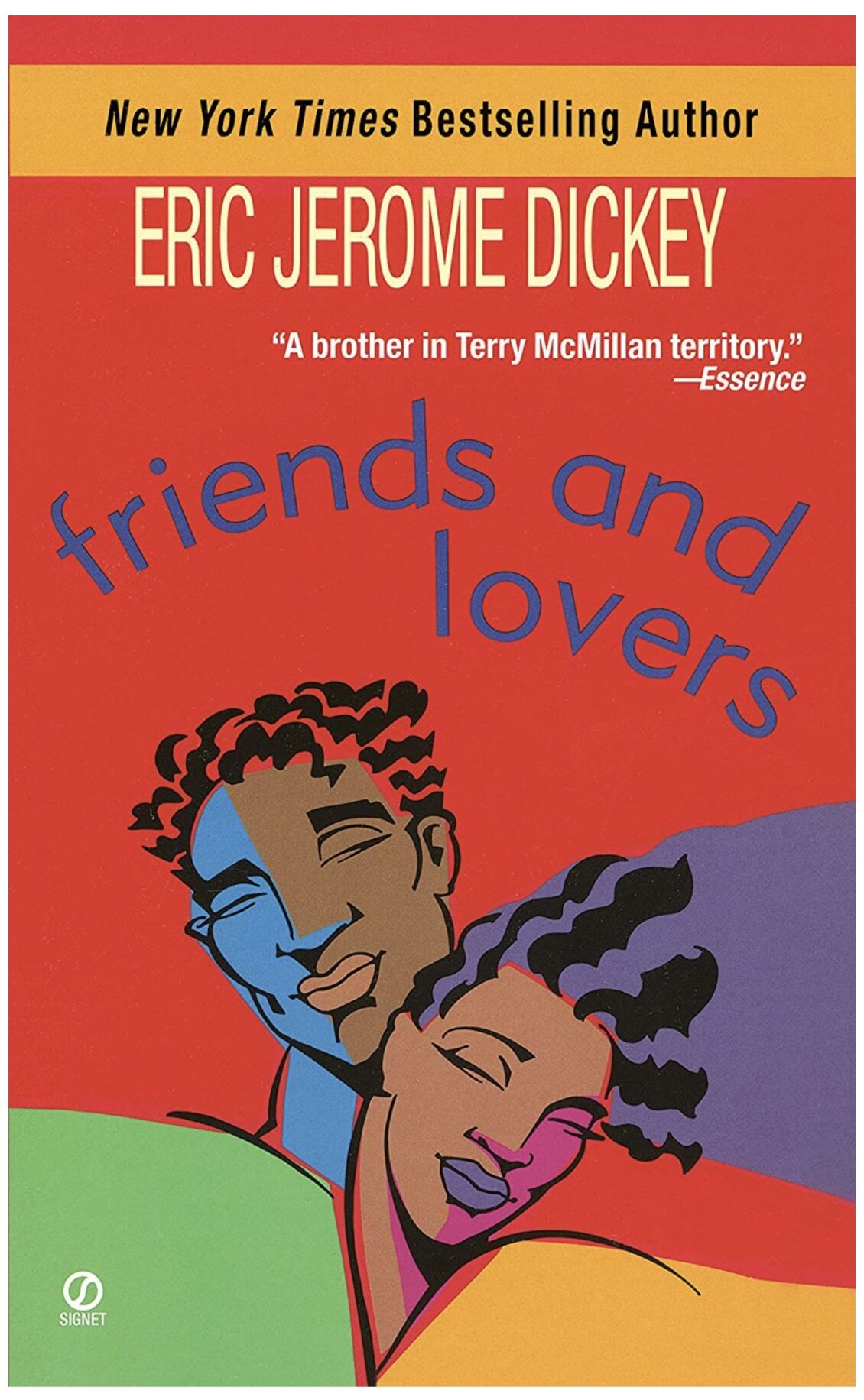 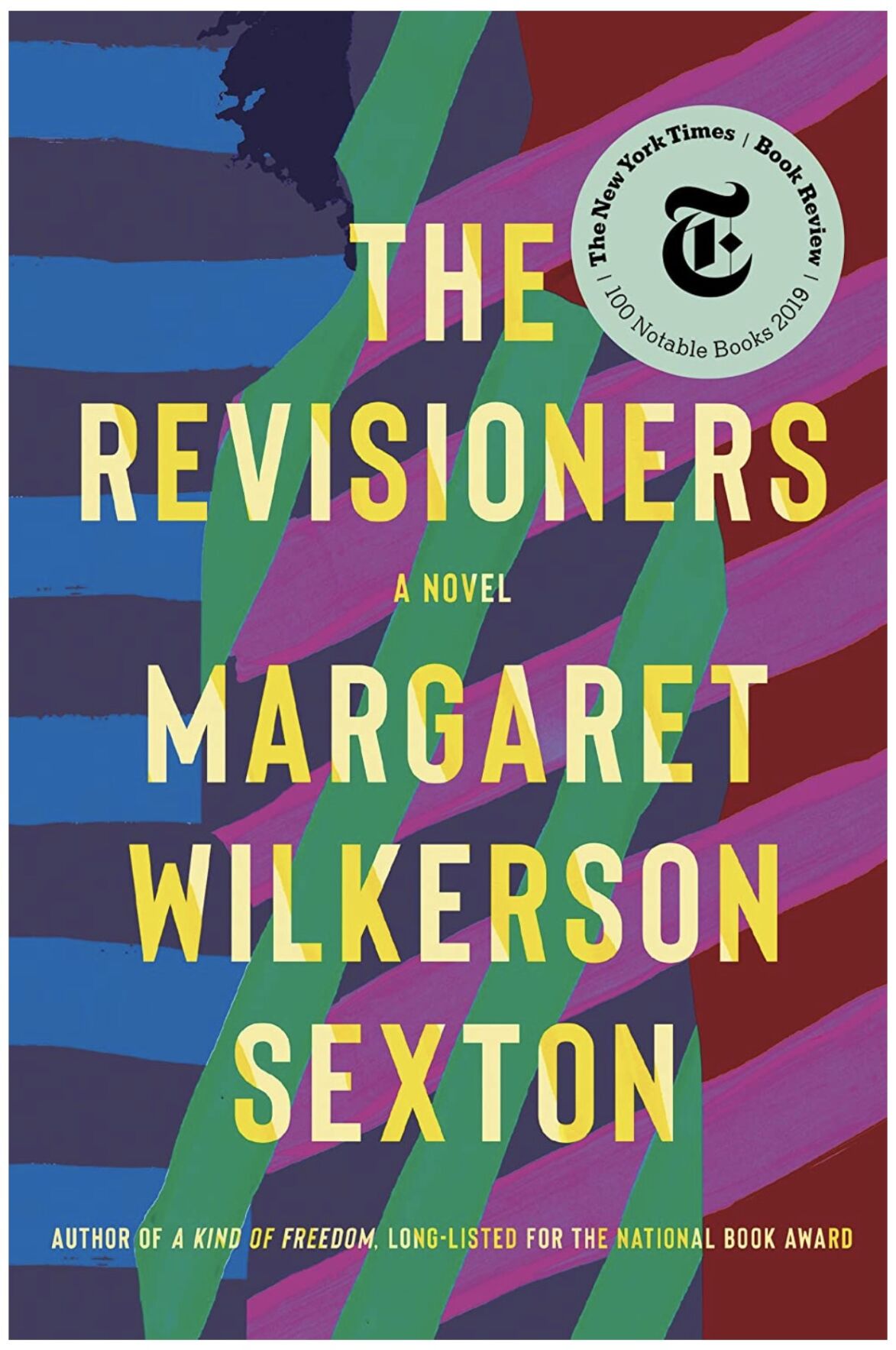 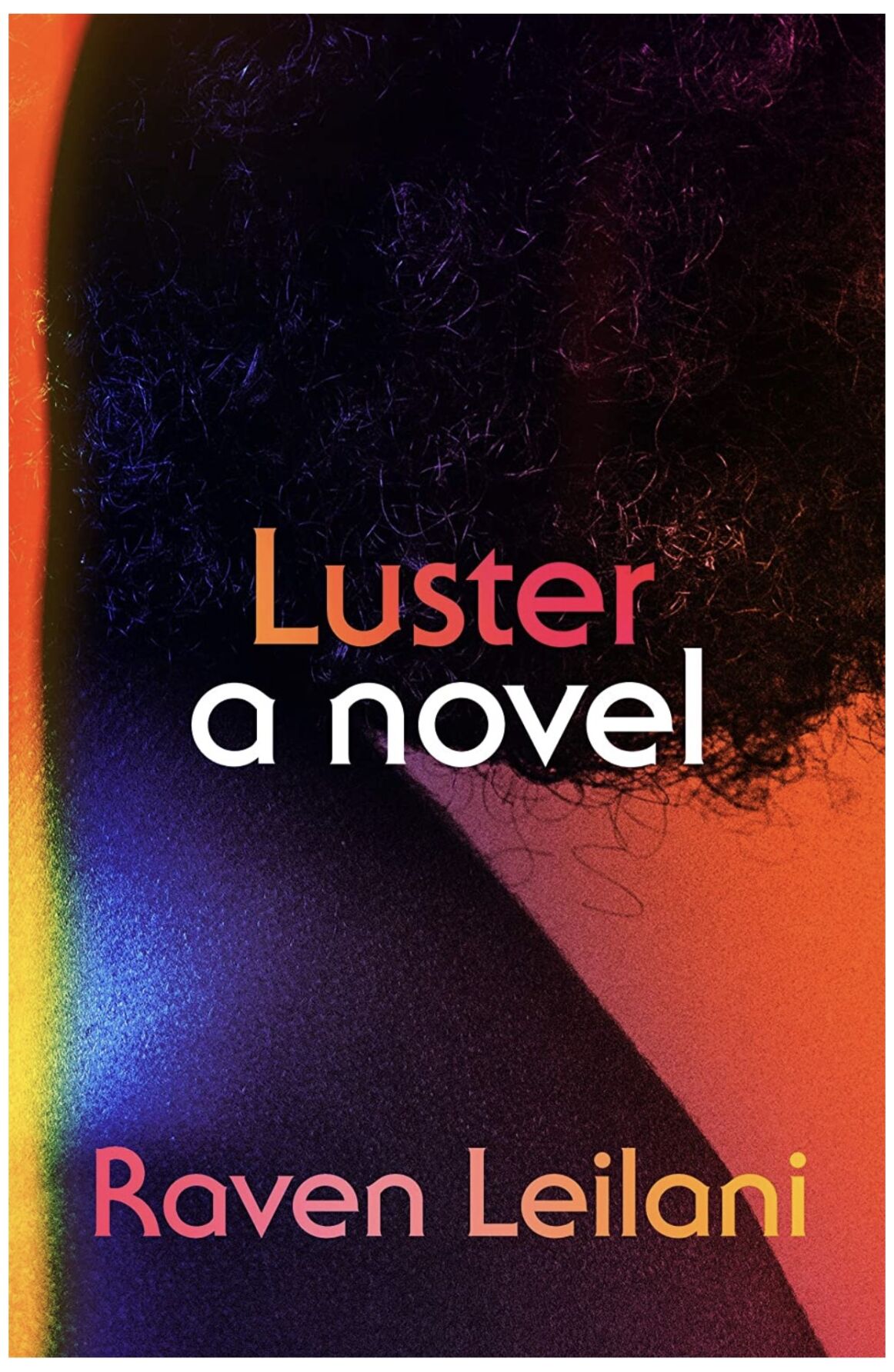 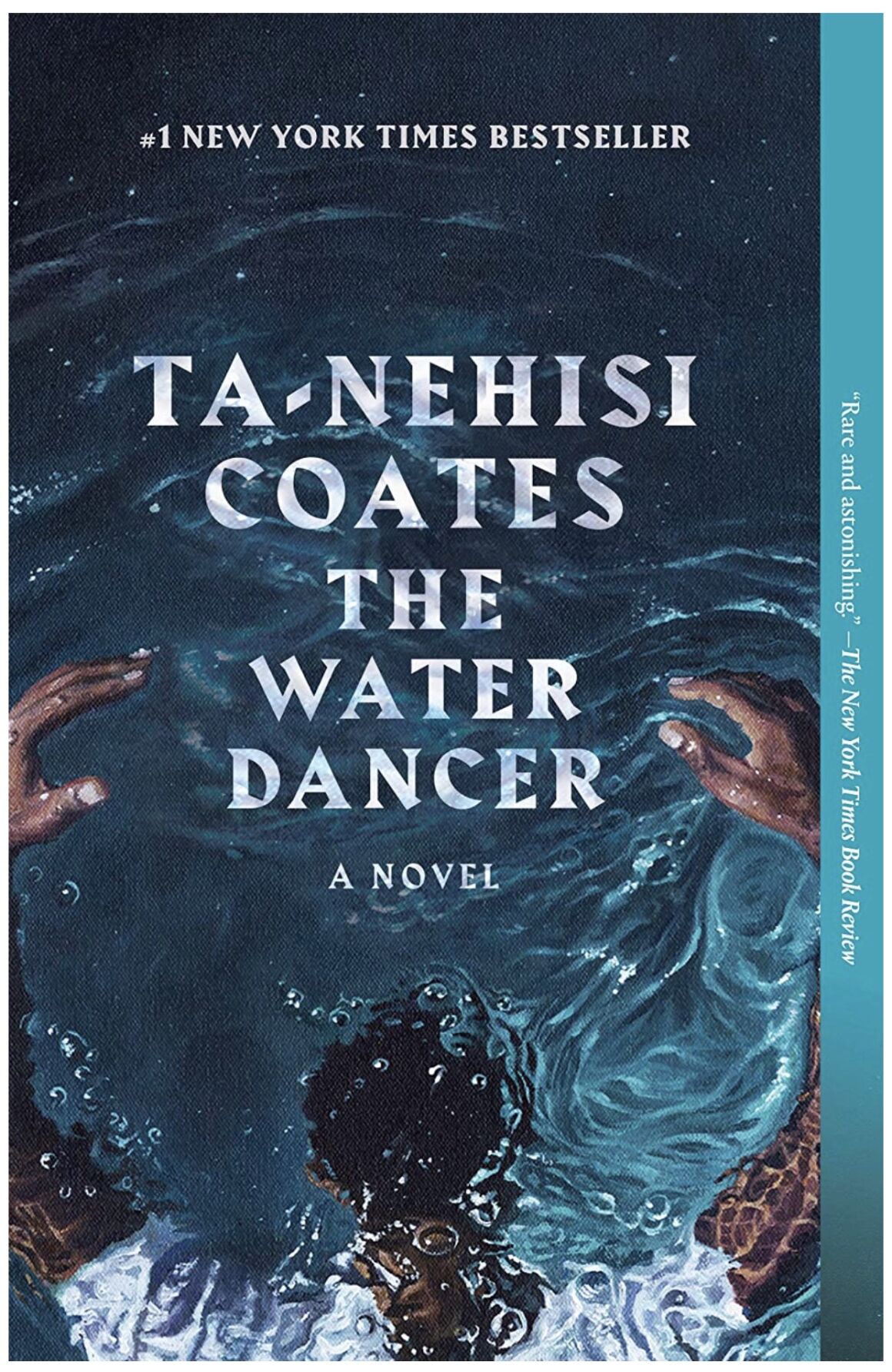 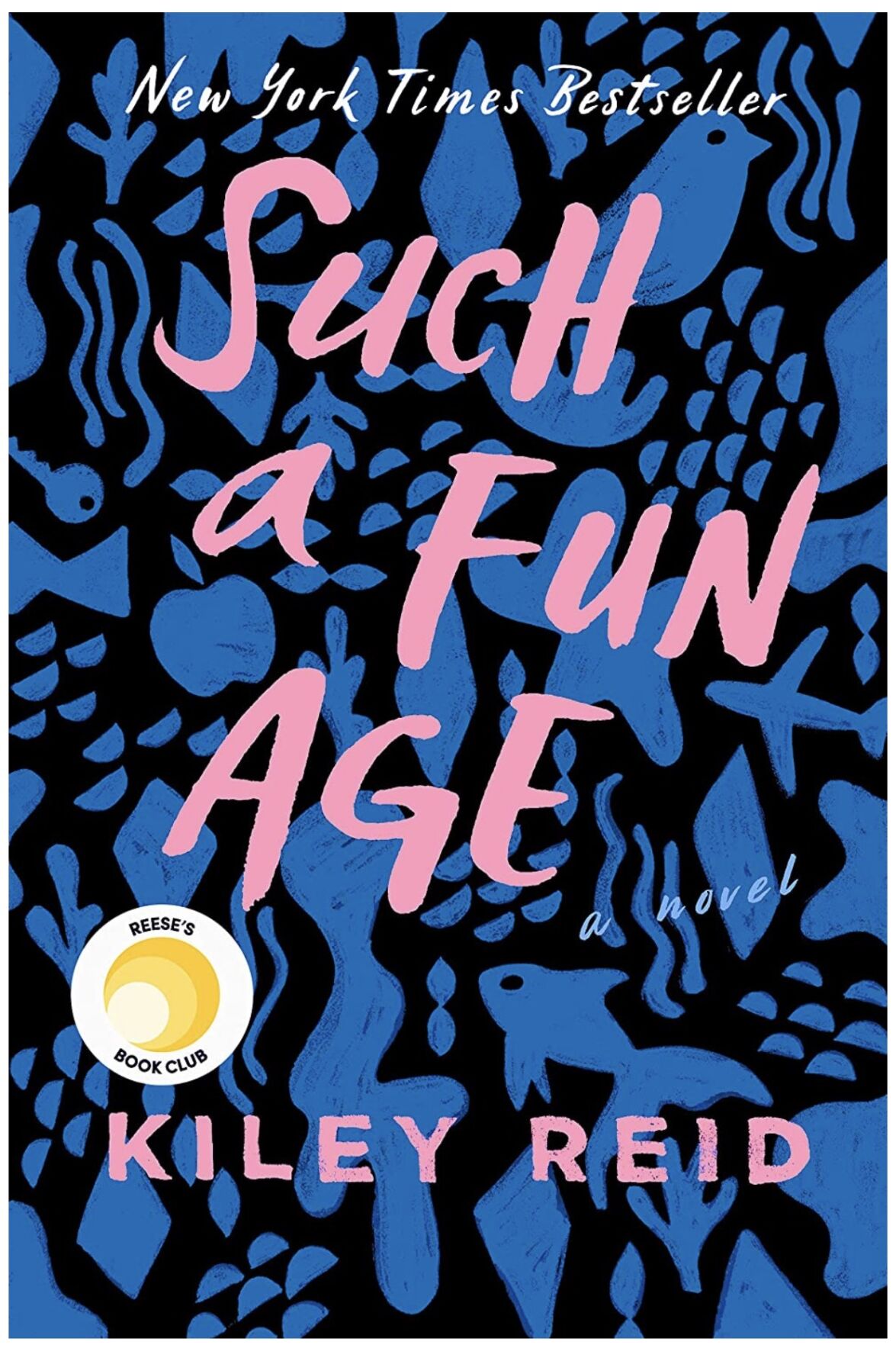 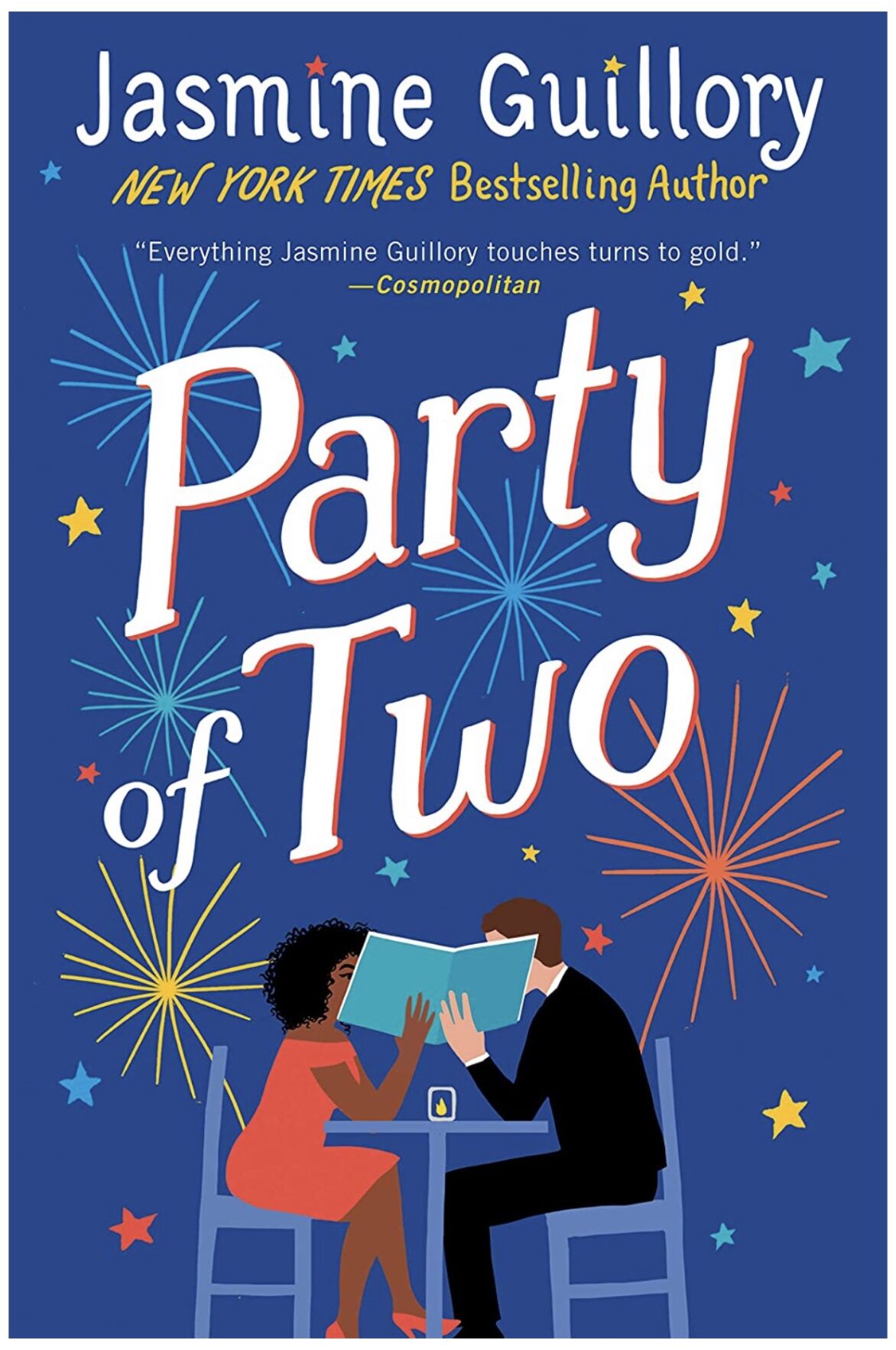 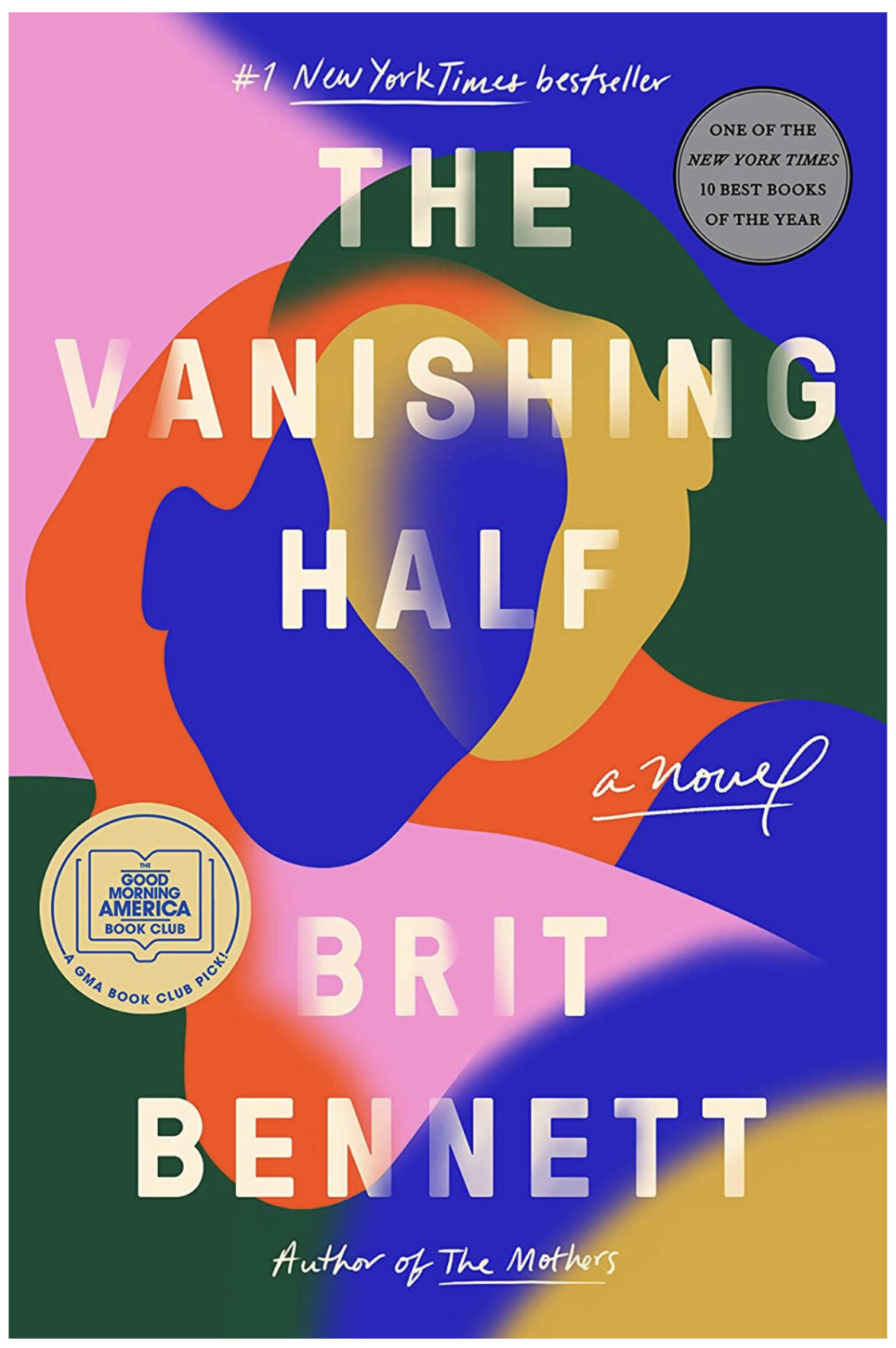 “The Revisioners” is a multi-generational ghost story that weaves a tale of ancestral magic while examining white supremacy’s persistence and danger. Using two characters - Josephine, who begins life as a slave, and Ava, her great-great-granddaughter - Sexton pulls together an emotional story of black motherhood, the power of legacies, intergenerational trauma, and survival.

Last month, bestselling author Eric Jerome Dickey passed away. Dickey was a prolific writer, not only of novels but also of short stories, poetry, and comic books. If you haven’t read any of his novels, I recommend “Friends and Lovers.” Written in 1997, it is one of Dickey’s earlier novels. The story centers on four friends and moves through their complicated relationships. Dickey realistically draws the characters and infuses the novel with love, betrayal, friendship, and tragedy. The characters are flawed, but that actually works to build a genuine connection with each character as the story moves from one point of view to another.

A debut novel focusing on Edie, a young woman who becomes entangled in her married lover’s family. At times, young Edie’s loneliness made the book uncomfortable to read - and yet, I couldn’t put it down. The narrative told all through Edie’s point of view is sensory and detailed, but at the same time unbelievable - making it feel as if you are really in a young woman’s mind. Leilani’s writing is full of sharp points that hurt so good.

Ta-Nehisi Coates is known for his non-fiction exploration of contemporary race relations. “The Water Dancer” is his first foray into fiction - and what a debut! “The Water Dancer” follows Hiram Walker, a slave, who discovers he has the power of “conduction” - a way to teleport. At the core, this book is a powerful portrayal of the emotional trauma of slavery. It successfully explores the nuances of injustice while also building a suspenseful fantasy. I am drawn to historical novels that weave fact with magical realism, and the Water Dancer excels at this form of fiction.

SUCH A FUN AGE

I actually picked up this book not knowing anything about it - I liked the title. And, wow, not what I expected but so much better. “Such a Fun Age” is part millennial coming of age; part examination of the white “woke” culture. It is the kind of book I put down and immediately wanted to discuss - like with everyone. The book hits on timely subjects like race, class, privilege, job insecurity, and gender politics. The characters are so well drawn; some you may not especially like, but you certainly will recognize. Don’t let the heavy subjects put you off; ultimately, this novel weaves laughter, tears, and anger into immensely readable prose.

Charming, sexy, and romantic - the perfect escape read. “Party of Two” is book 5 of Guillory’s Wedding Date series but easily stands on its own. This book is a romance, but it doesn’t shy away from some heavy topics. What makes it work is a lot of humor, sexy fun, and food - lots and lots of food.

“The Vanishing Half” is a tale that explores the emotional landscape of racial identity. The narrative builds around twin sisters, one living as a black woman while the other has secretly passed for a white woman.  The story jumps between decades and locations along the way, exploring the unanticipated consequences of life-changing decisions. Bennett writes in rich detail, creating such memorable places and people.  Both emotional and entertaining, I loved this book and know it will stay with me for a long time.