You have permission to edit this article.
Edit
Home
Best of HAVEN
Best of LKLD
Top 10 to Do in Polk
Top 10 to Do in Lakeland
Local News
Arts
Food & Drink
Profiles
Cover Story
Travel
Events
1 of 8 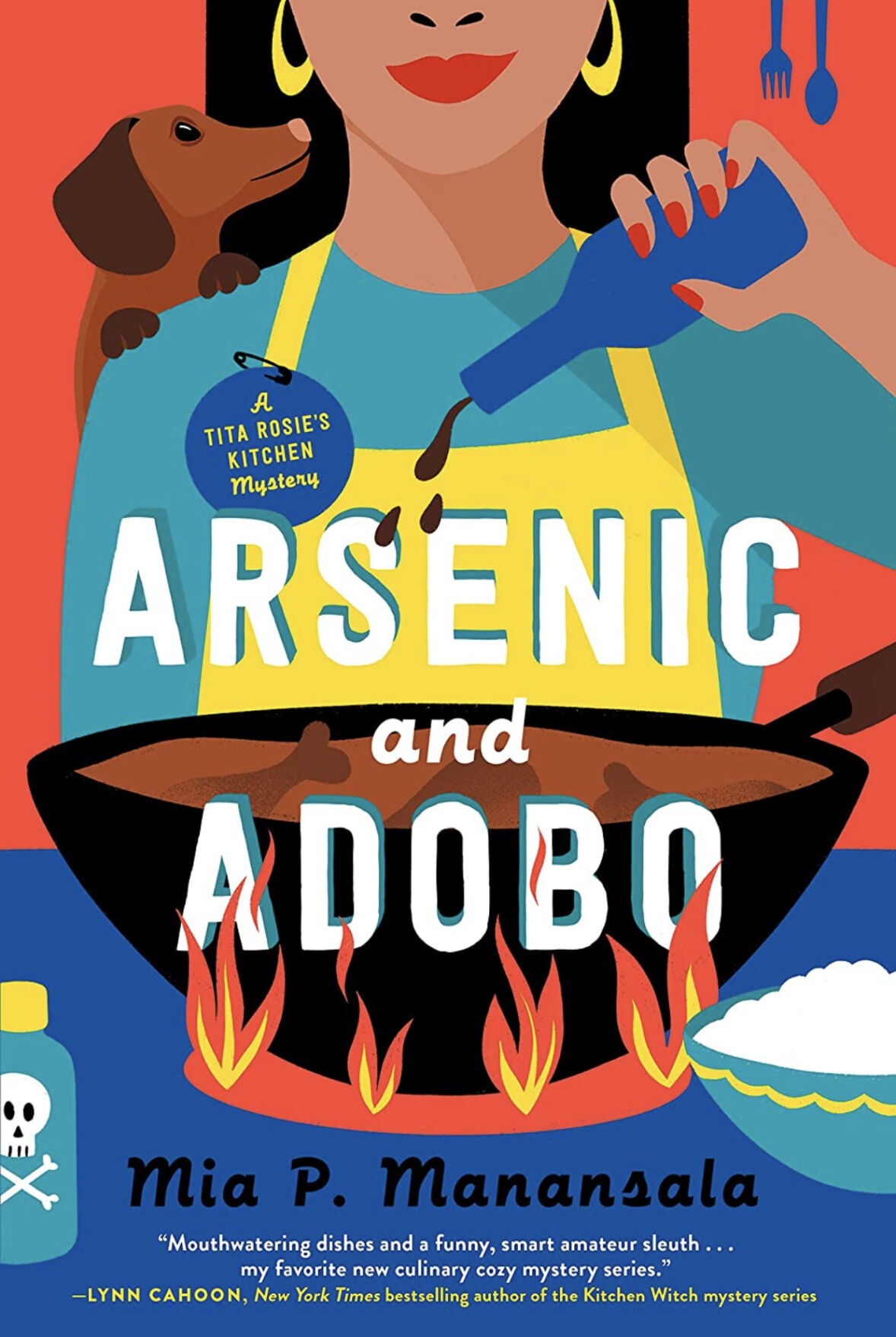 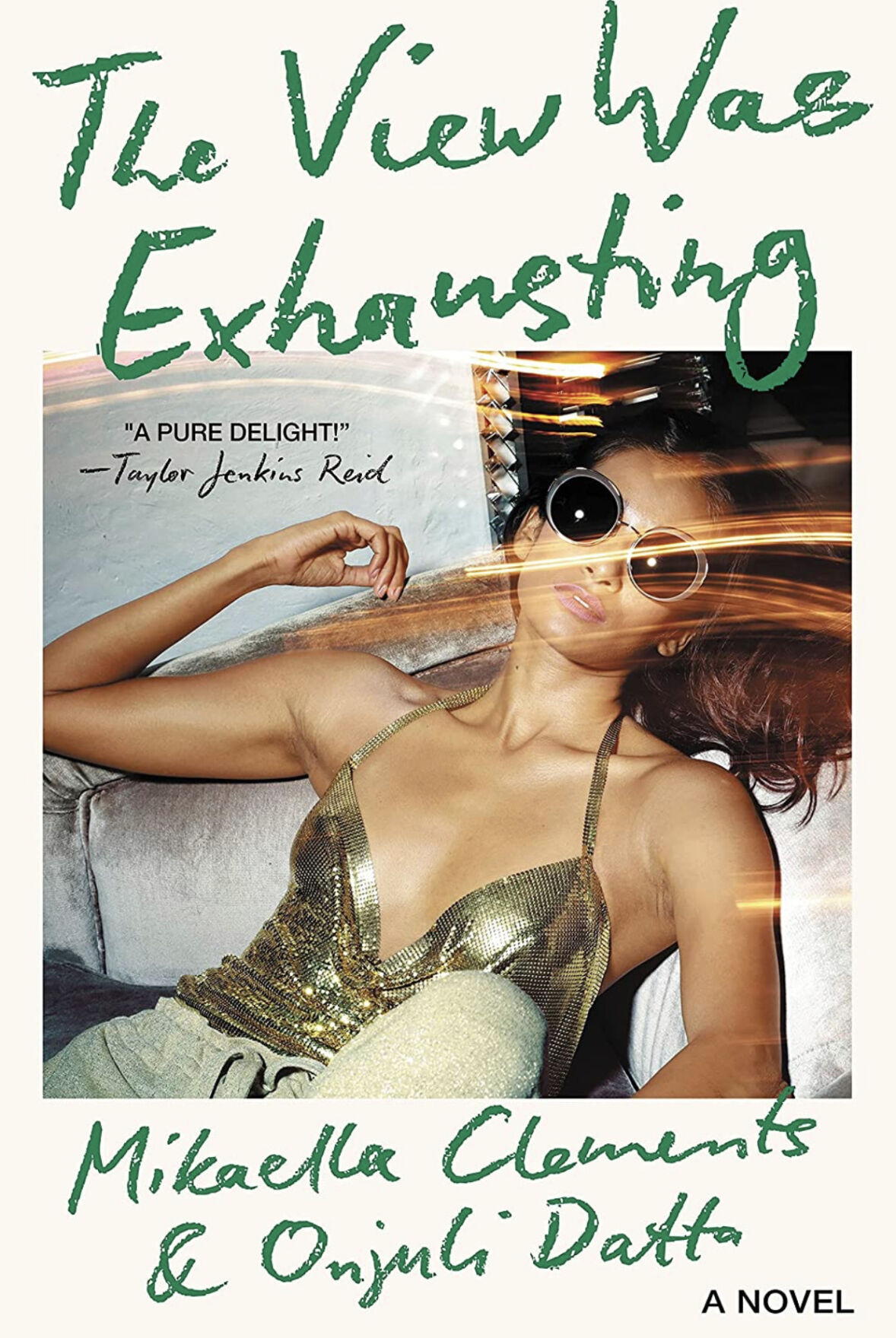 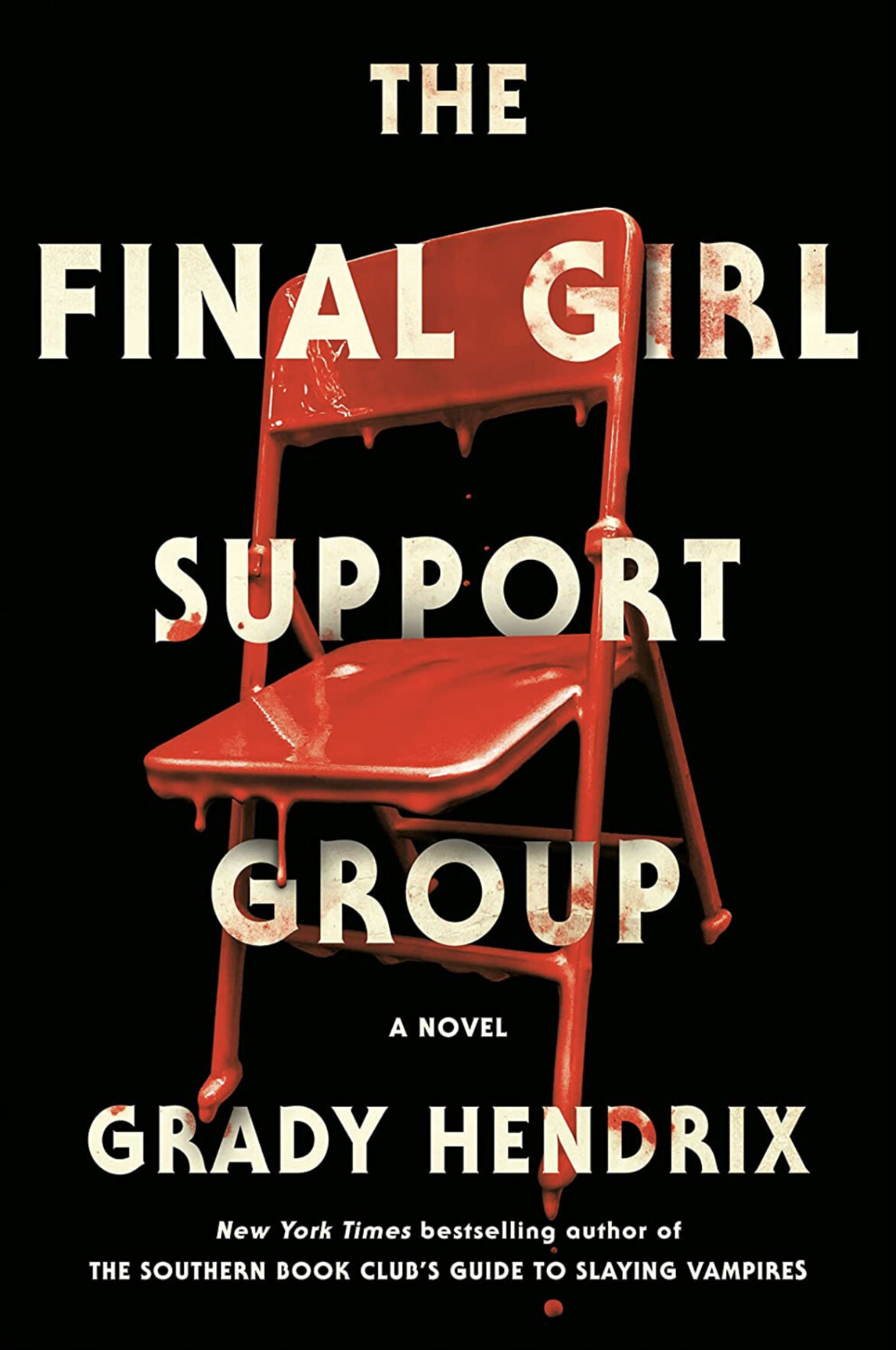 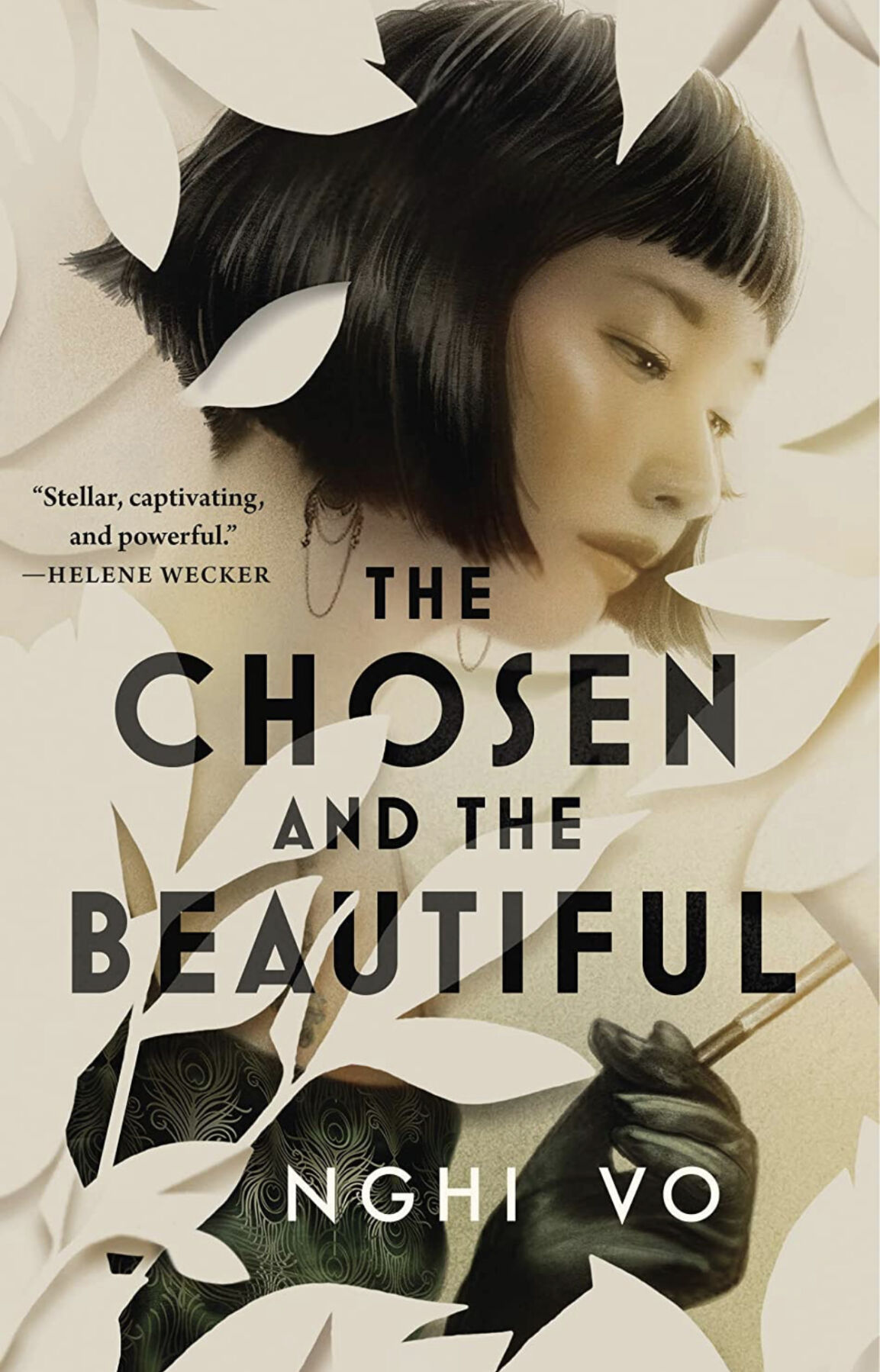 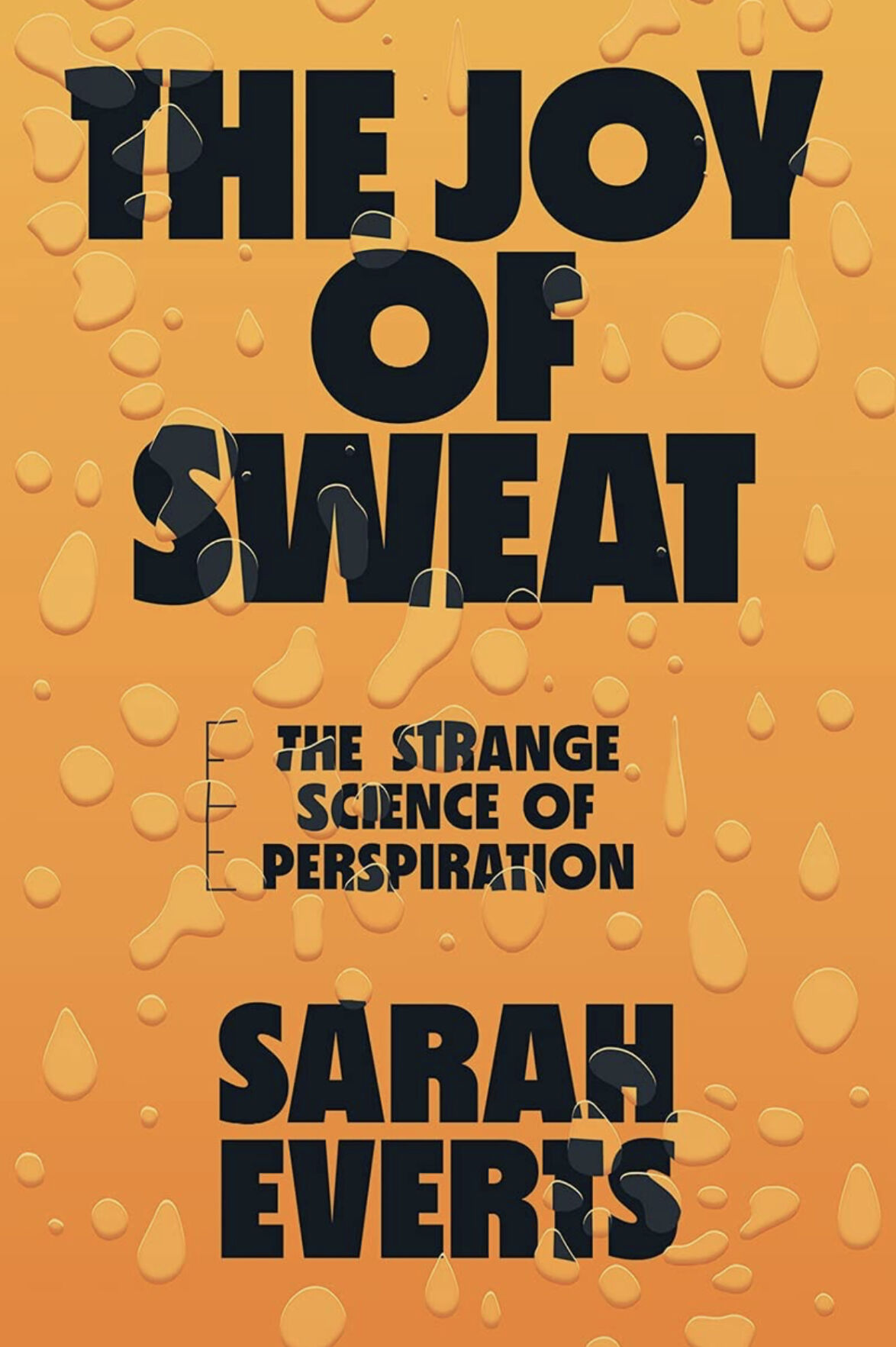 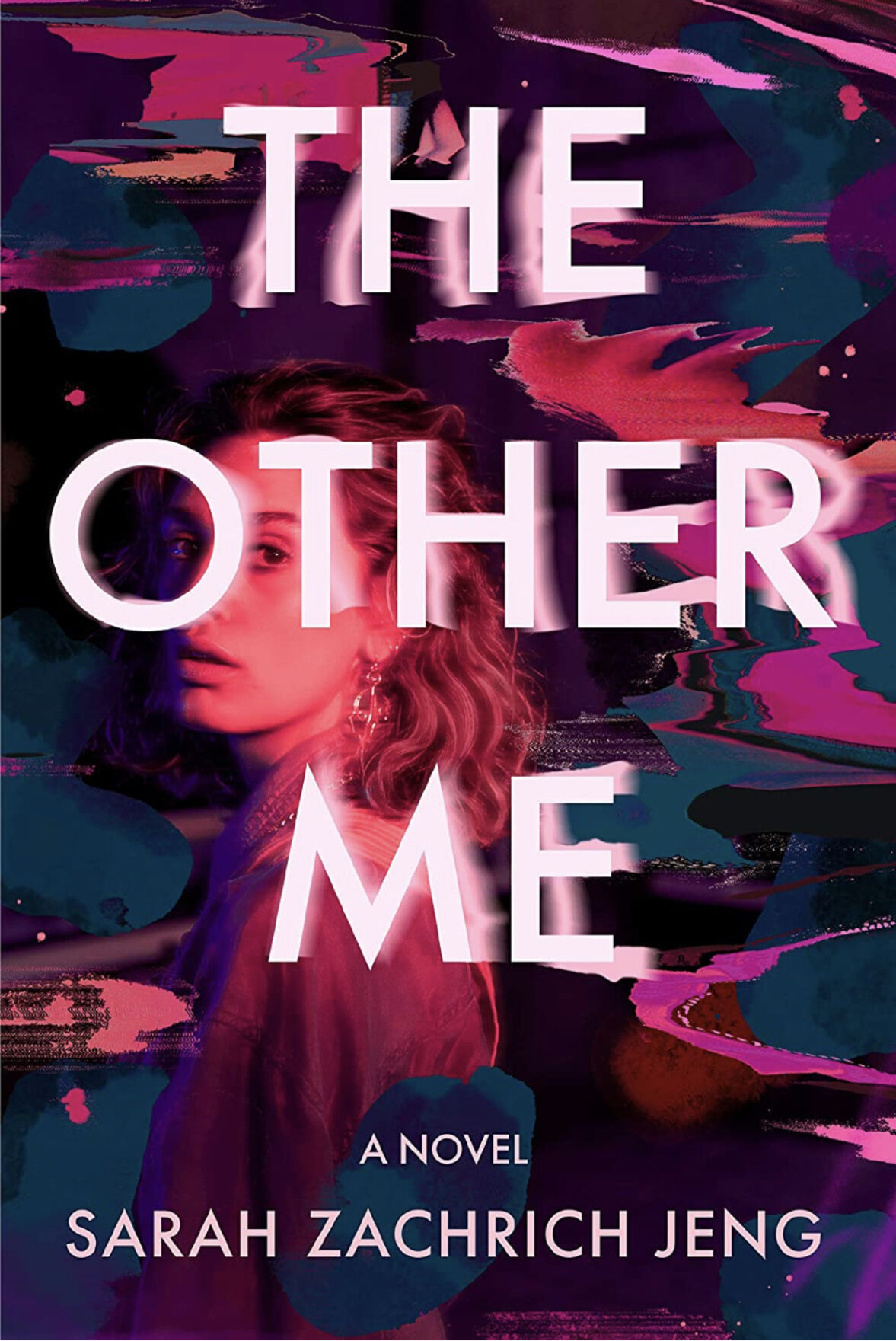 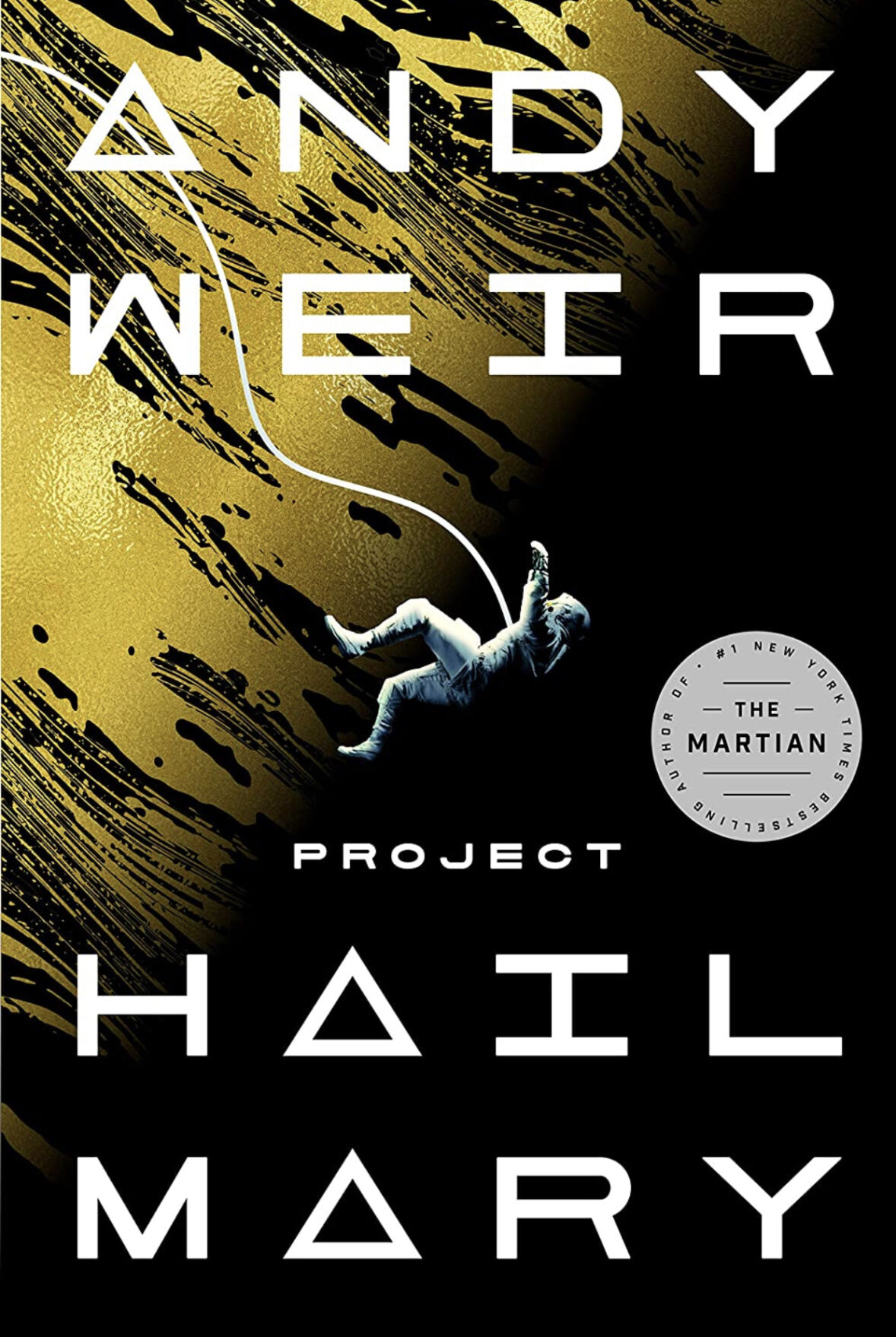 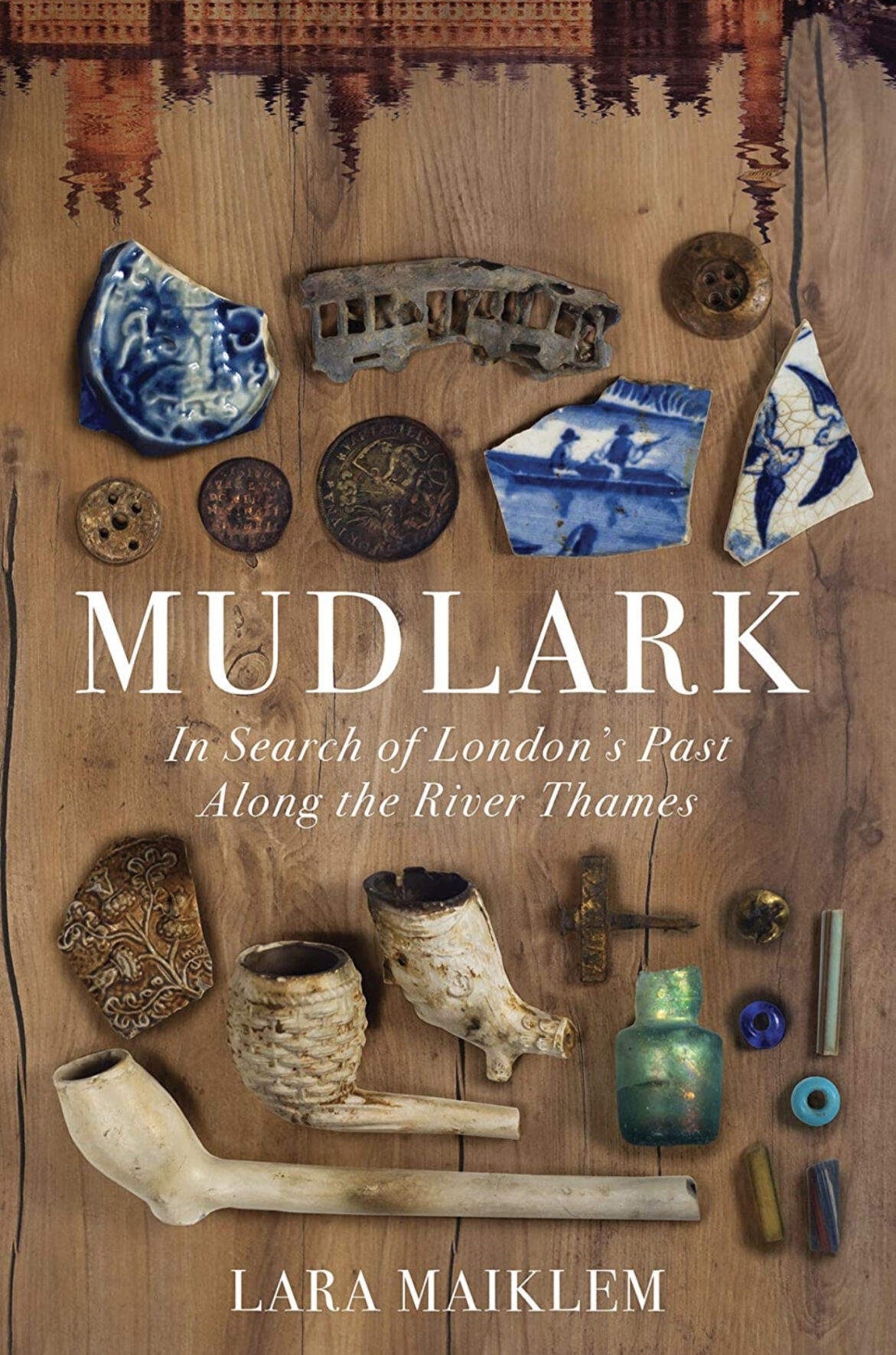