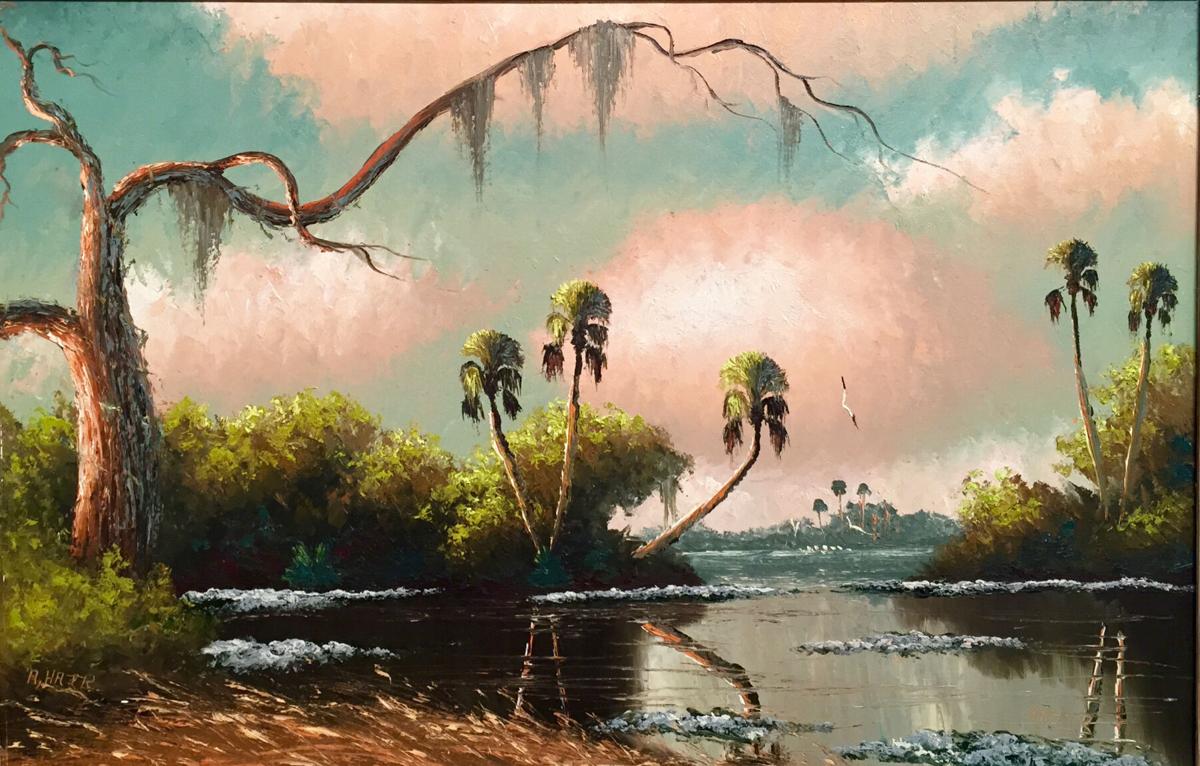 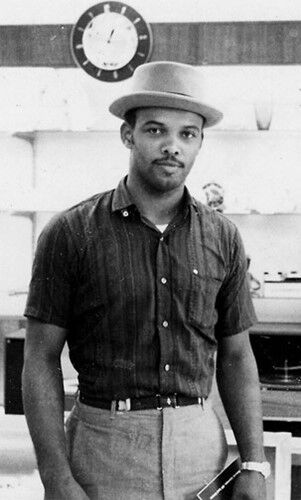 In the early 1950s, Fort Pierce painter A.E. “Bean” Backus trained Highwayman Alfred Hair to paint landscapes and eventually served as a mentor for others, including Harold Newton. Other future Highwaymen saw the work of Hair and Newton and were inspired to try painting themselves. While considered part of the “Indian River School,” the Highwaymen were not a structured group. The artists, aside from Alfred Hair, were not traditionally trained. They learned techniques from one another, while also developing their own style. Unable to be represented in many of the whites-only galleries in Florida, the Highwaymen relied on a method of high-quantity sales of inexpensive paintings, usually for around $25 each.

The 26 original artists are recognized for the vibrant and timeless nature of their images. The scenes the Highwaymen depict suggest serenity and undisturbed wilderness. Beaches, marshes, water birds, and poinciana and palm trees are among the most used imagery. The group did not paint landscapes directly, but rather created these scenes from memory and imagination in their backyards, sometimes surrounded by other Highwaymen.

Contrary to the feeling of serenity embodied in the paintings, the works are a product of the Jim Crow era in the South. Accessible employment for African Americans in Florida usually focused on work in citrus groves, tomato fields, and factories. The Highwaymen turned to painting as a way to earn a living outside this system of demanding manual labor. The Highwaymen are known both for their artistic style and their enterprising response to oppression, seeking to “make a way out of no way.”

Their resourcefulness and resilience were needed to combat the racism and segregation they faced. The artists were barred from showing their works in galleries, art shows, and other venues. In response, the group became very creative and persuasive salespeople. Most notably, the Highwaymen sold their works on the sides of roadways. They would also travel door-to-door and frequented churches and offices. Harold Newton was known to sell his paintings on his bicycle along Florida’s famed U.S. Highway 1. Buyers included doctors, lawyers, real estate agents, and motel owners. The quintessential Florida scenes were also ideal vacation souvenirs because they were inexpensive and relatively easy to transport. Highwaymen even bartered paintings for gas to fuel their indispensable automobiles.

Excerpt from “Florida Highwaymen: From the Roadside to the National Collection” written by Tess Christiansen, Cataloger, The Smithsonian National Museum of African American History and Culture. nmaahc.si.edu