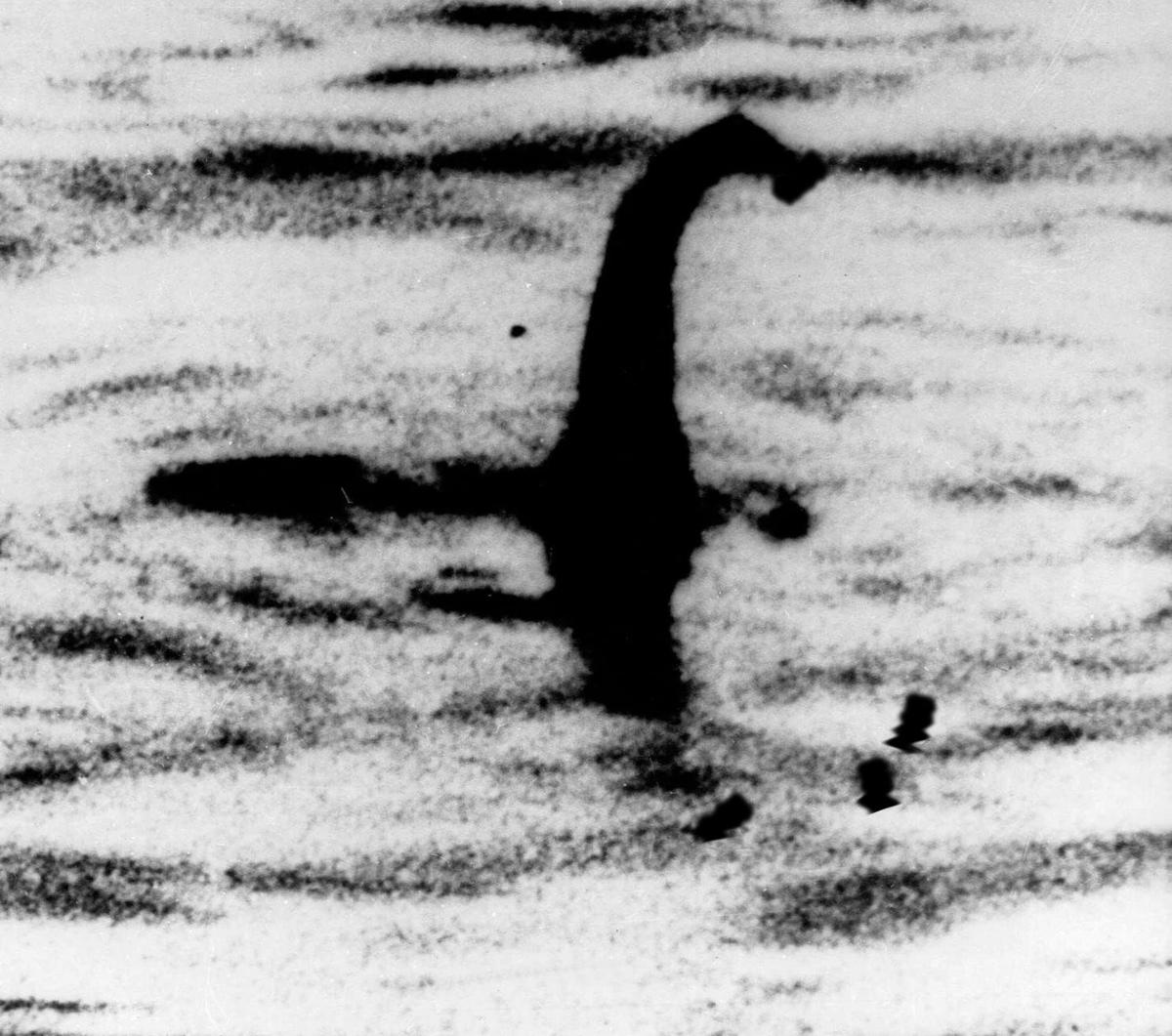 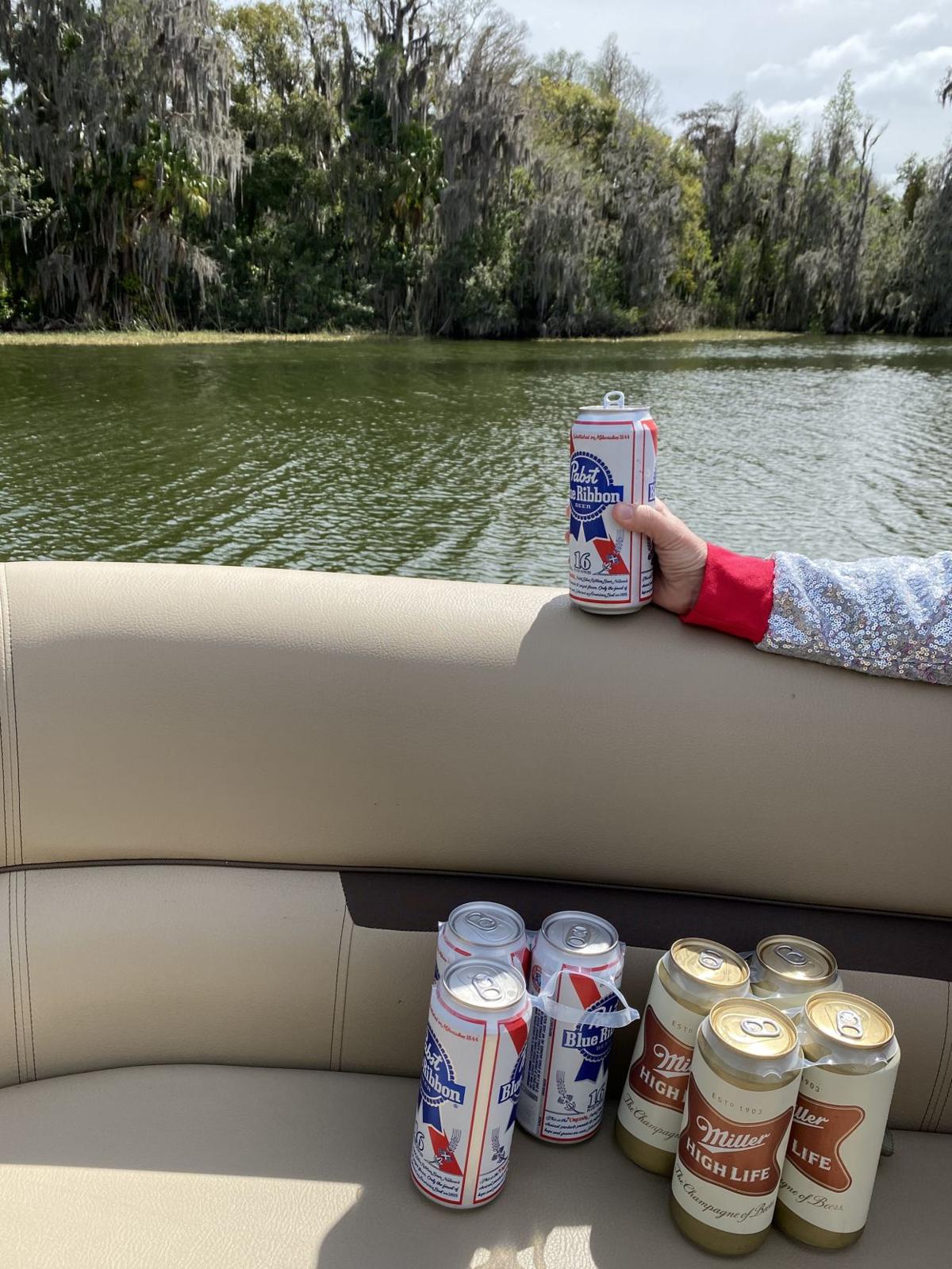 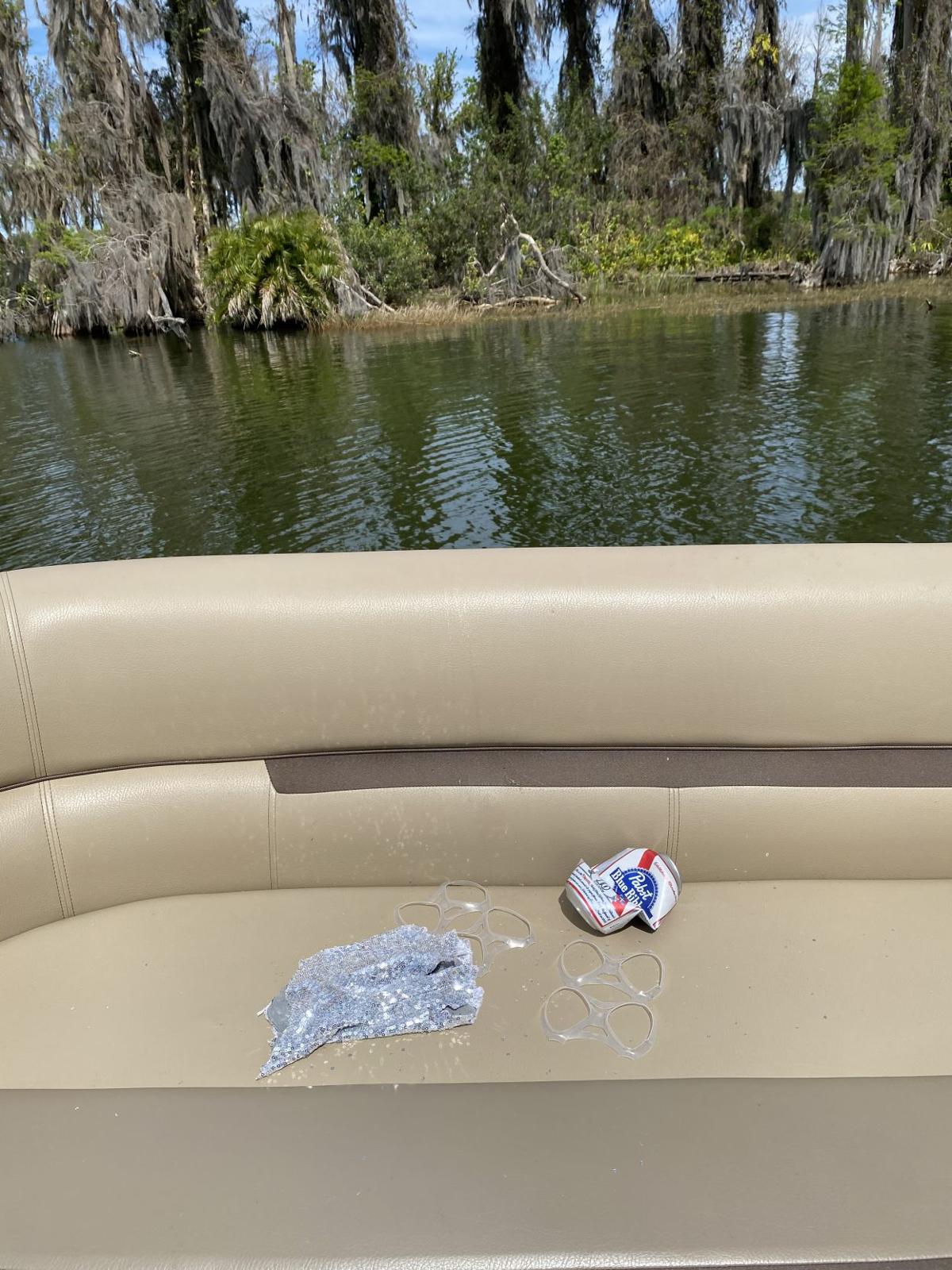 Lake monsters and giant sea serpents have been the stuff of folklore and nightmares for centuries. Something about the murky depth of a barely explored ecosystem on the same planet we inhabit is unnerving. Perhaps the most infamous freshwater mythical beast is Nessie, the Loch Ness Monster. Accounts of a staggeringly large prehistoric animal date back as far as ancient stone carvings, with the first written account surfacing around 565 AD. The “surgeon’s photograph” snapped in 1934 by English physician Robert Kenneth Wilson stirred up modern fanfare around the mysterious creature.

Murmurings of a similar long-necked aquatic creature from the abyss have surrounded Lake Eloise for decades. One of the larger lakes in Polk County, Lake Eloise has the potential to hide many secrets.

More recent reports of beers being stolen off of boats and on the beach and three missing water skiers have local authorities in a panic. The culprit, which was first thought to be a large gator who had lost its fear of humans, is now being described as a “Loch Ness-type monster.”  Because Polk County is home to The Chain of Lakes, experts worry that this creature, if real, has the potential to move from lake to lake along The Chain.

At least nine people have reported beers going missing from their boats and on shore. “I swear I had a 24-pack,” said Winter Haven resident J.T. Miller. “And I don’t mean like I got drunk, pounded them back and don’t remember. It was there!”

On January 5, Miller and two friends were fishing for bass off the right side of his pontoon boat on Lake Eloise. Miller described the day as clear and the waters calm. While waiting for a bite, the three men heard a splash behind them and turned to see a dark mass sinking into the water below the boat. What was perhaps most odd was the ‘allegedly’ unopened Pabst Blue Ribbon and Miller High Life (the champagne of beer) sitting on the seat opposite them, now gone. Asked to describe his feelings during the encounter, Miller said, “Honestly, pretty bummed. I was on my way to a good buzz.”

Experts from the Florida Fish and Wildlife Conservation Commission (FWC) speculate that for a creature of that size to maintain obscurity, it would have to live at the deepest points of the lake, potentially traveling between lakes for renewed food sources.

“We’re not sure what it is,” said Bob Butts, director of the Florida Aquatic Research Team (FART). “Is it omnivorous, is it predatory? Could be anybody’s guess.”

Suggestions for names have been thrown around from “Old Greg” to “Mega Monster 3000.” The most popular moniker is “The Lake Eloise Beer Bandit” from the most recent occurrence.

Recent reports of the Lake Eloise Beer Bandit have coincided with the disappearance of three water skiers from a local water ski team. “This is super inconvenient for us. We have a competition next week and I’m three skiers short,” said the team’s coach. “How am I supposed to make our big pyramid with three fewer people? Now it looks more like a trapezoid. We haven’t completed our trapezoid training. Plus, ask people if they’d rather see a human pyramid or a human trapezoid – you’re going to hear ‘pyramid’ ten times out of ten. They’re just a more exciting shape… they really dazzle!”

One solid piece of evidence tying the water skier snatchings to one another is their outfits. Each disappearance happened on separate days, but each of the skiers were wearing flashy costumes with an abundance of sequins. “The monster only appears to be interested in flashy dressers and cheap beer – for whatever that’s worth,” said Butts.

Other beer nabbing instances have included Busch Light, Natural Light and Schlitz. “Clearly this creature has no preference or at least no taste in beer,” said one PCSO investigator assigned to the case. “He’ll drink anything.”

Only one blurry photo of the boozed-up beast of Lake Eloise exists. The picture, taken by amateur sunset photographer, Amanda Keet, appears to show a beast of mammoth scale with a long neck protruding from the water. An empty beer can be seen floating in the image’s foreground.

Plans to drag the lakes, starting with Lake Eloise, will commence later this month. “We hope to find this thing before it strikes again,” said the FART director. “If we don’t, it’s only a matter of time before it happens to you or someone you love. And then what? You’re out of beer… sad.”

If dragging the lakes don’t turn up anything, the county plans to unleash their “secret weapon” of robotic alligators or “Robo-gators” with infrared and sonar capabilities. Until the Lake Eloise Beer Bandit has been located, lake-goers are urged to keep their beer in a cooler. When asked to comment on the safety of swimmers, which seemed to be a strange afterthought to investigators, we were told, “This thing loves cheap beer and sequins. Other than those two things, you should be safe. We think?”

The public is urged to contact FART with any sightings of the creature at april_foolz@havenmagazines.com.