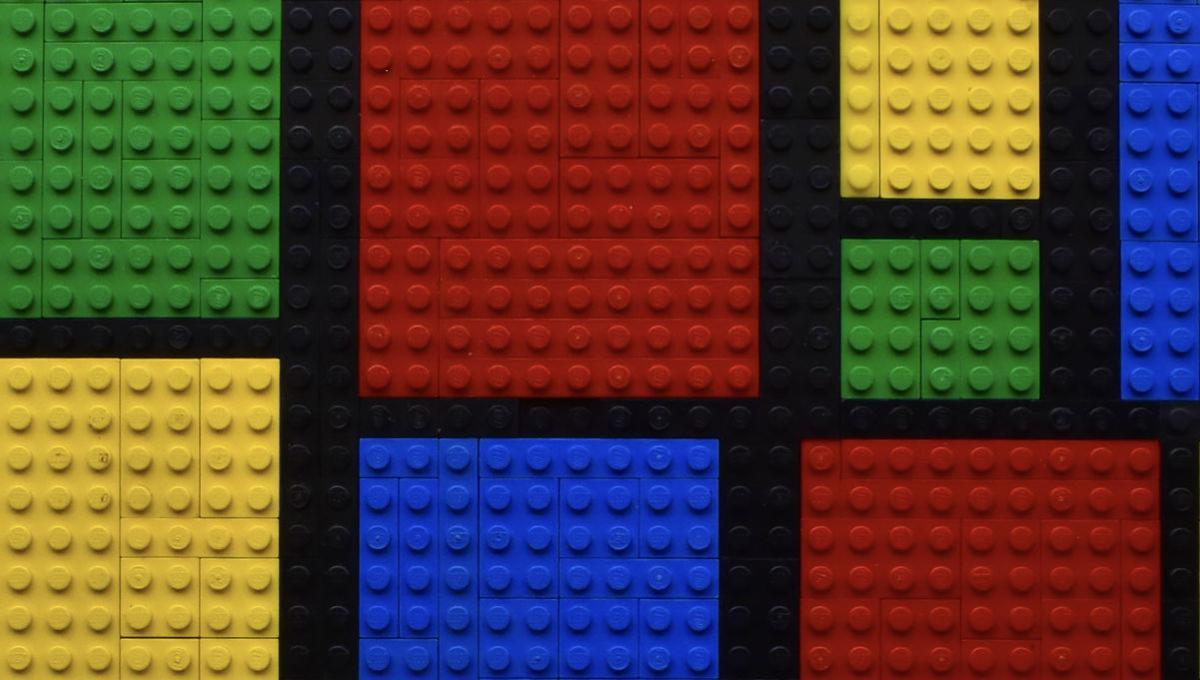 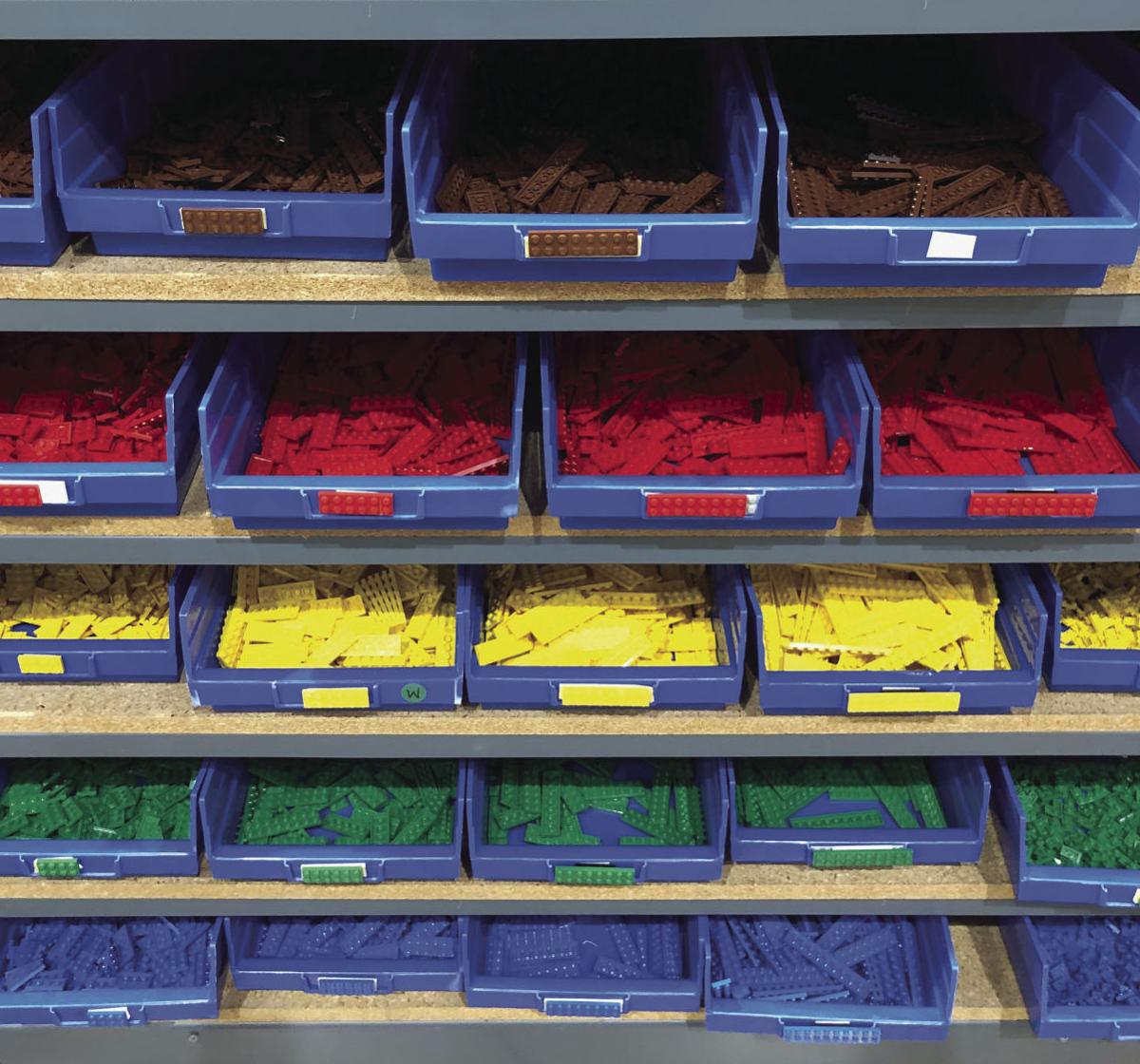 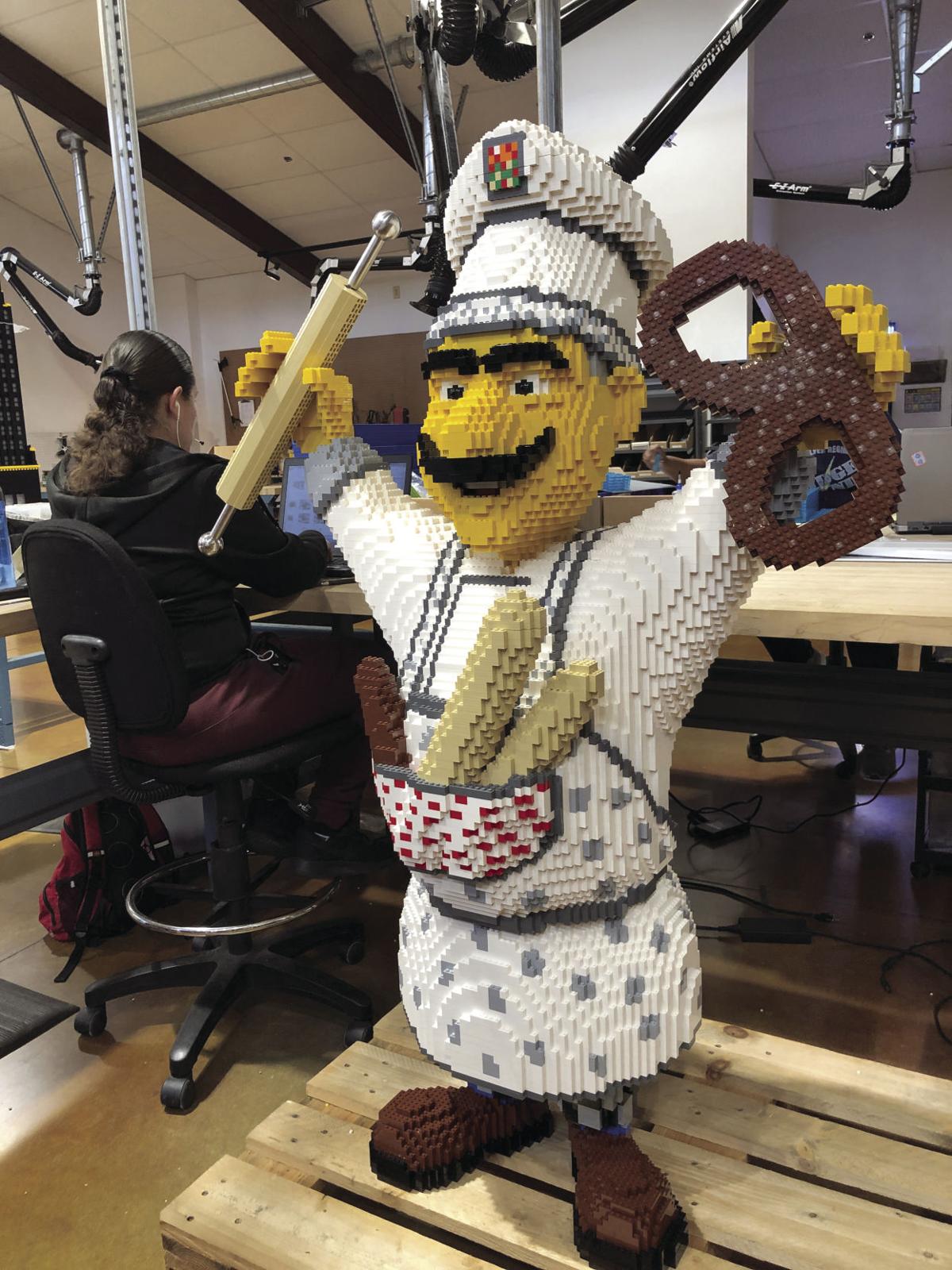 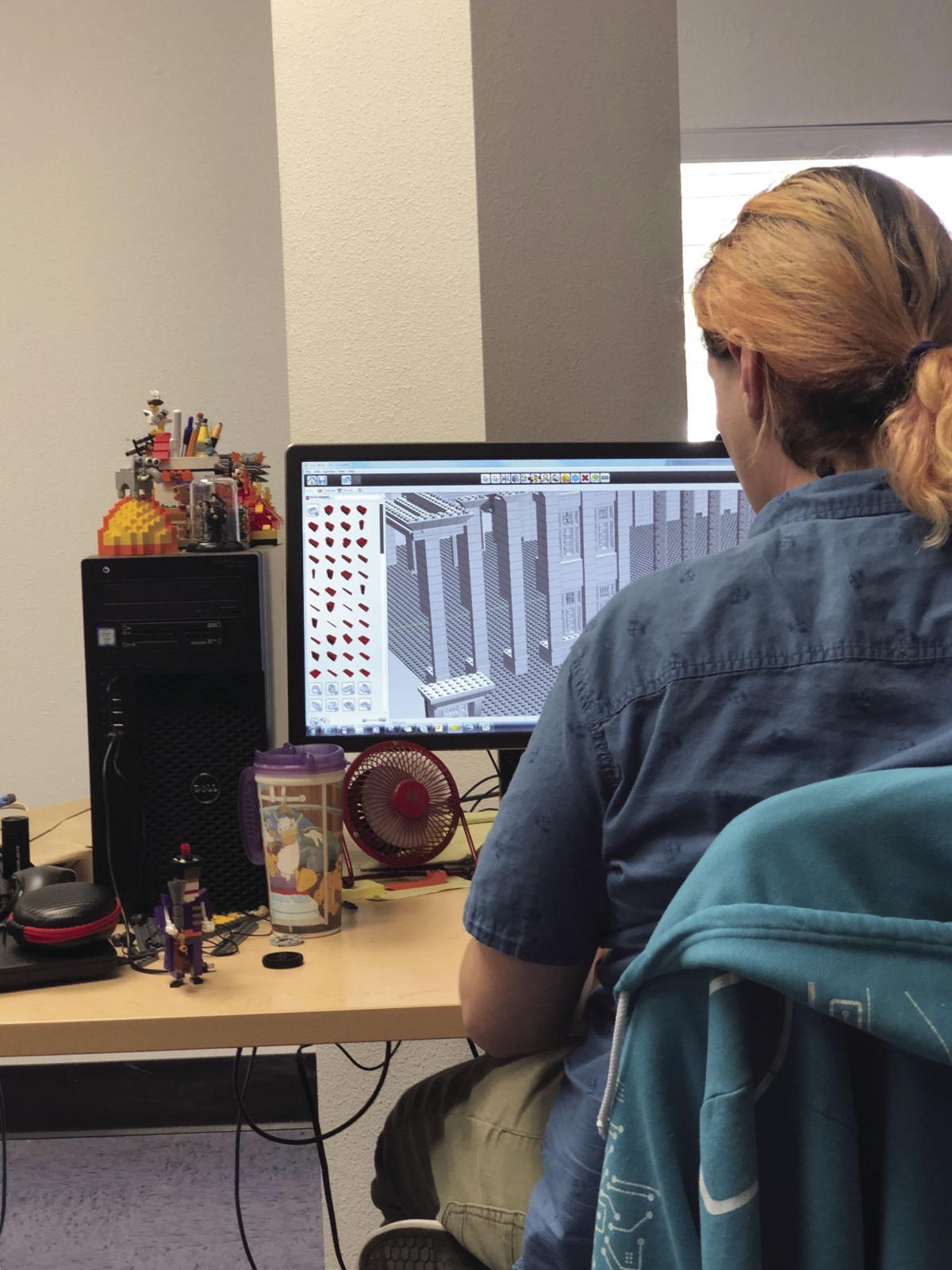 Magic is made daily in a nondescript building with locked doors and tinted windows on the outskirts of Lake Wales. This magic spans the world and some of it even stays right here in Polk County.

If you’ve ever strolled DUPLO Valley, felt your stomach drop riding The Dragon, earned your license in Ford Jr. Driving School, or waged war in the Battle of Bricksburg at LEGOLAND Florida, you’ve probably stopped to admire the intricate detail of the many larger than life LEGO models of characters, people, animals, and places.

Maybe you wondered – who spent the painstaking hours to piece these meticulous things together? How do they keep them from crumbling during a Florida storm or at the hands of a rowdy guest? Is it hollow or solid LEGO? Are they made at LEGOLAND?

Merlin Entertainments, the company behind LEGOLAND Parks across the globe, makes their models in Merlin Magic Making (MMM) warehouses of which there are only four in the world. The largest MMM Production facility is in Malaysia, along with two smaller shops in England and Germany, with the second largest facility in Lake Wales, Florida.

Overseeing the approximate 50-employee MMM in Lake Wales is US LEGO Model Production Manager, Brent Albritton. Albritton has been with Merlin for six months, bringing a seven-year background in production management including work in the retail display industry, 3D design, and graphic design with him.

As Production Manager, Albritton’s job is to keep the facility running smoothly from day to day business operations to supervising production flow, ensuring projects stay on track with the help of the three supervisors under him – one each overseeing design, production, and the machine shop and animation department.

Albritton has fully embraced his new position with Merlin. LEGO blueprints hang on a wall in his office, facing a sign with LEGO bricks of various shapes and colors with a quote from Van Gogh reading, ‘Great things are done by a series of small things brought together.’

What’s Brent Albritton’s favorite part of the job? It has to be playing with LEGO, right? Not exactly.

“I have tried building. I have not been trained on it and they kicked me off the floor,” he laughed. No, the most fun he has is, “walking the floor, talking with everybody, and seeing the models come together.”

The production manager detailed the model building process, which begins in the design department. MMM uses three pieces of software to design models. One is a 3D software, and the other two are LEGO proprietary software – LEGO Digital Designer and LEGO Brick Builder.

“In the software, they have all the LEGO parts and can assemble and design a sculpture,” he explained.

The idea moves to the animation department where any needed lighting, animatronics, or internal steel structures are determined.

Next, it’s off to the brick builders.

“They start from the ground up. They’ll lay a footprint down following the software, counting the number of studs on top of the LEGO bricks or however the actual file is built,” he said. He described the actual building process as similar to laying the brick of a home, it goes layer by layer.

The models are mostly hollow, saving on the weight of the piece and number of bricks they’ll need to use. Bracing inside the models hold them together with steel structures added for larger models or those that might be in guest contact.

To stick the LEGO bricks together, they use a solution that essentially “welds” them to one another. Large tubes, part of an extraction system, run throughout the facility, humming as they remove any fumes from the solution.

What about sun damage? “Weather is probably the biggest factor,” said Albritton. “We’re taking an indoor toy and using it outside. The weather, especially here in Florida, is pretty brutal on it. The colors fade, the rain beats down.”

Models that will be on display outdoors are sprayed with a UV coat of lacquer that seals them for longevity.

Upon completion, the models are strapped onto pallets or crated if necessary to be delivered to its destination.

If a model needs to be repaired, there are onsite repair teams at the parks. A damaged part can be cut out and replaced, with color from sun fade taken into account. If a model becomes overall worse for the ware, they can be sent back to MMM for refurbishment.

Where do they go?

There are LEGOLAND Discovery Centers across the world and LEGOLAND Parks in Denmark, England, Germany, Japan, Malaysia, Dubai, California, and Florida, with construction underway in New York expected to open in 2020.

The Lake Wales MMM location builds models not only for LEGOLAND Florida but any of the LEGOLAND Parks and Discovery Centers.

They work on around 30 models for two to three parks at any given time creating models from just a few inches tall to over 20 feet.

Playing with LEGO for a Living

To stock these locations with magic, it takes an organized facility filled with people from different backgrounds working together.

About whether MMM employees come from design or other creative backgrounds, Albritton said, “Many of them do, yes. A lot of people here were just LEGO fanatics for years as kids.” Now in adulthood they are called AFoLs  (Adult Fans of LEGO).

A range of personalities spans the building according to Albritton. From locals to commuters, some come with degrees from Full Sail University, a retired police officer, some straight out of high school, former marines or aircraft mechanics, designers, engineers, some with machinist and carpentry background.

One thing all employees have to adhere to though is a confidentiality policy. No unreleased models can be photographed or posted on social media.

We took a walk through the facility. Designers were working diligently with earphones in as they built within their 3D programs, a LEGO Pokeball sat on one desk, a LEGO banana on another.

We passed weathered models that were there for refurbishment before entering the large production floor. A LEGO moose head hung on the front wall overlooking the brick builders.

New hires were doing training at a table behind someone putting down the footprint for a project, as a man adjacent to her worked on a time-lapse of the building process.

Blue bins filled with every color and shape of LEGO imaginable ran the center of the room.

Their full machine shop was complete with a lathe, welding machine, mill, and various tools for metalworking and animation. In a storage space sat completed models ready to be packed and shipped, around the corner from the prep and paint area for models waiting to be UV coated.

I left thinking these guys might have one of the coolest jobs ever.

The next time you walk MINILAND USA or LEGO Movie World and see a model, you’ll know just how a series of small things came together to make something great.