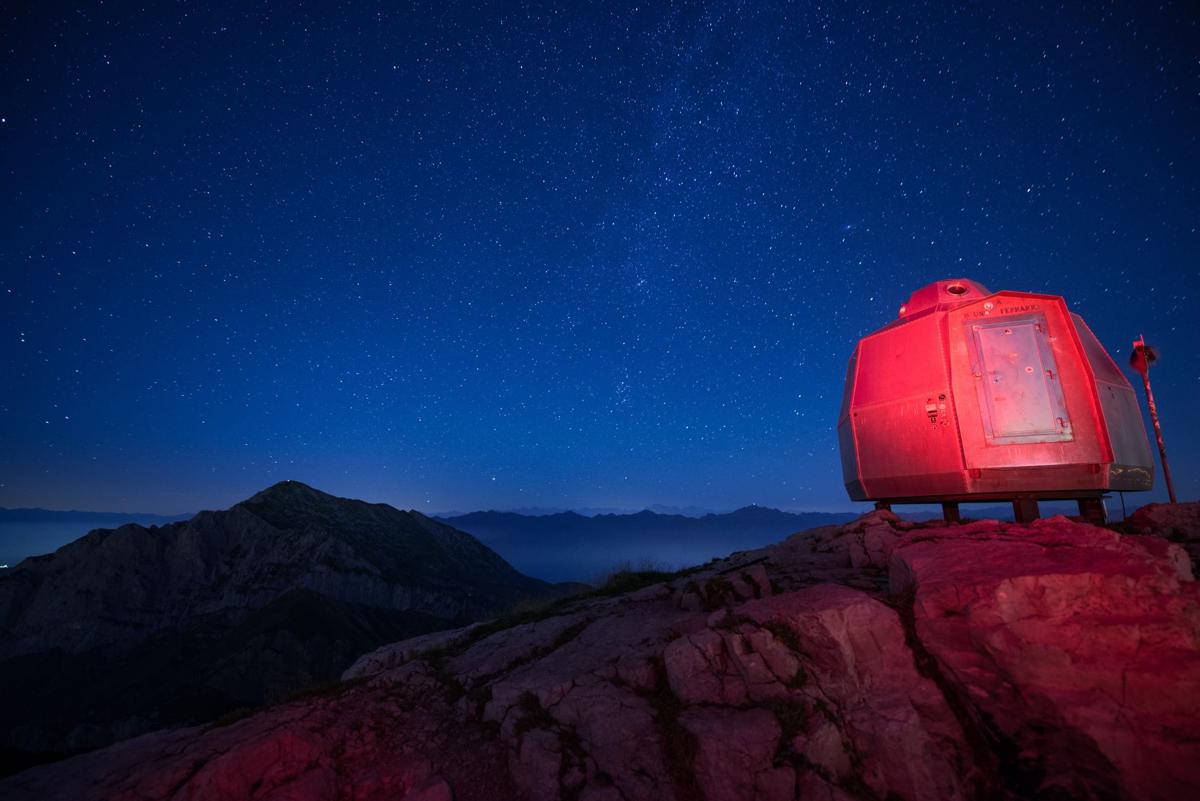 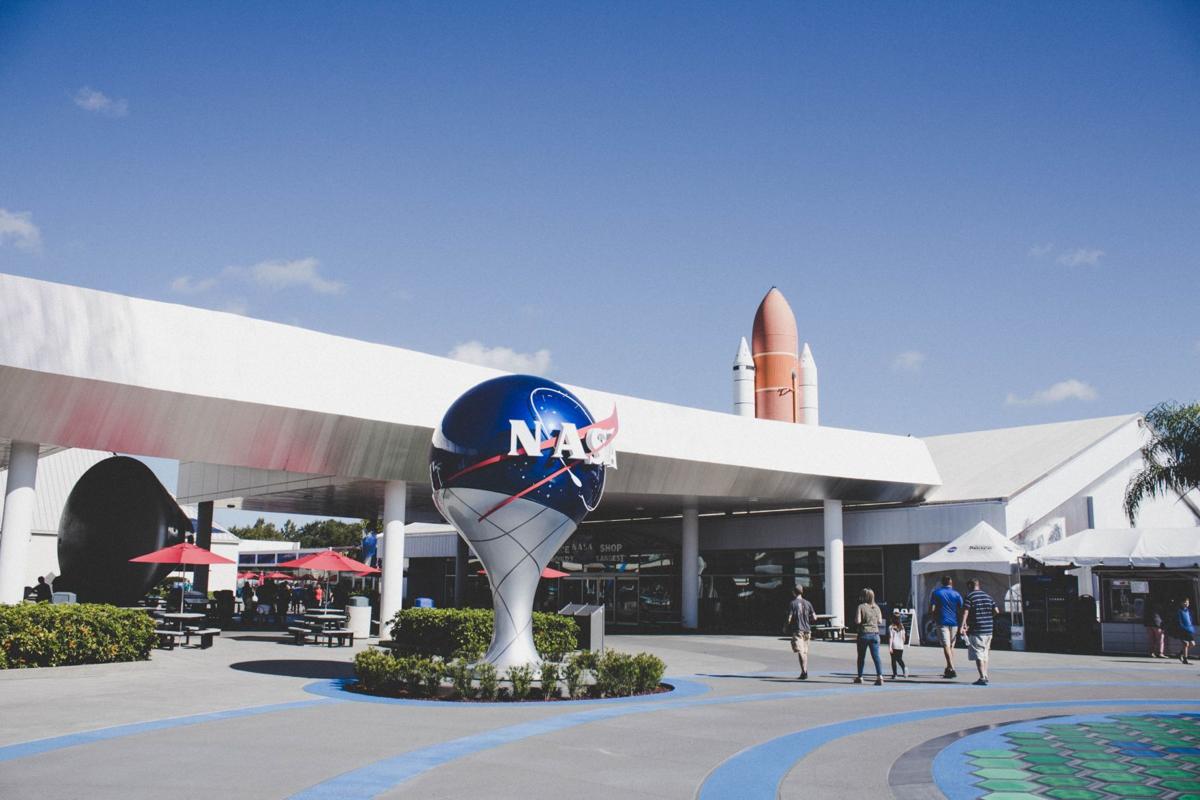 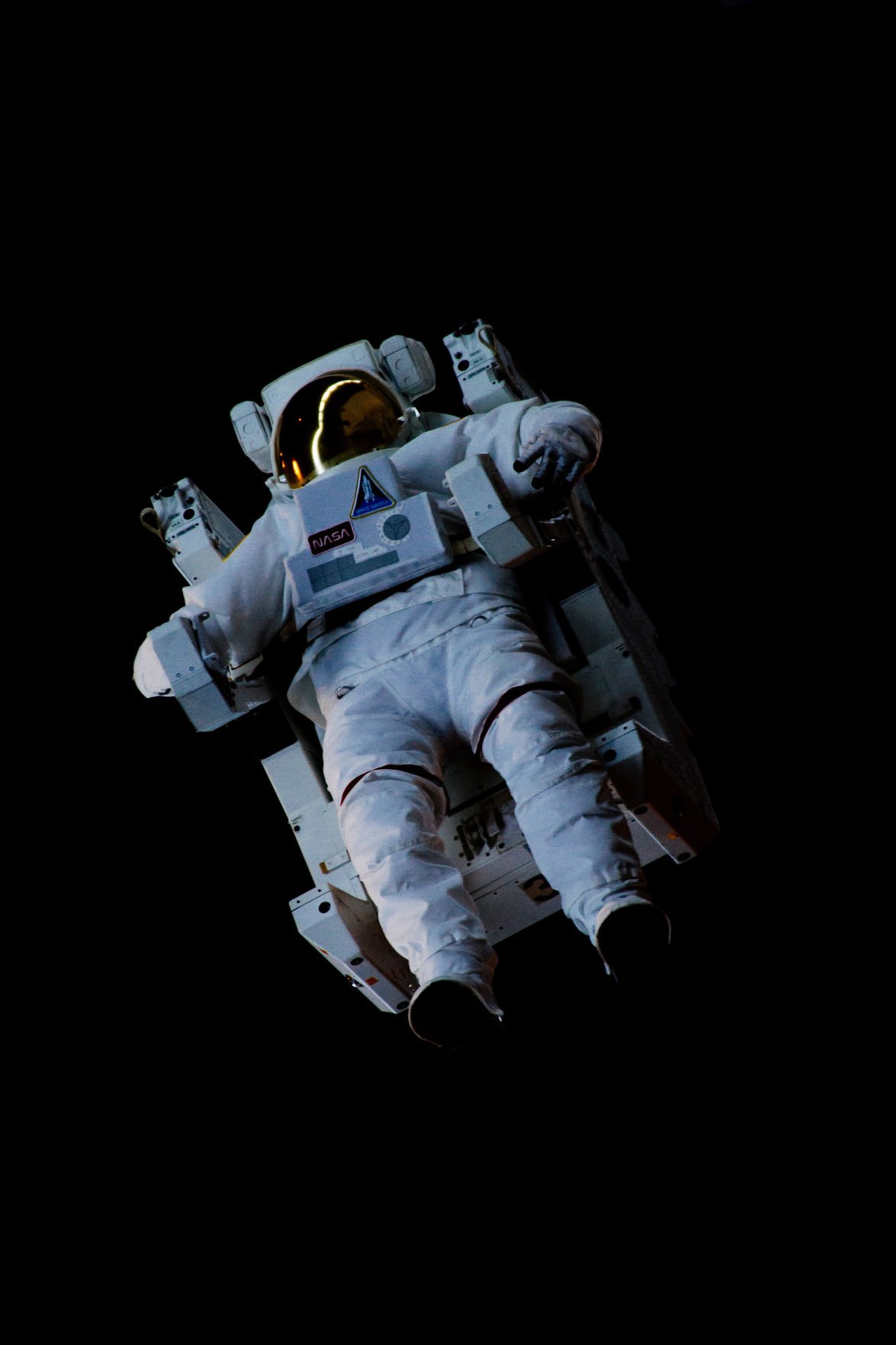 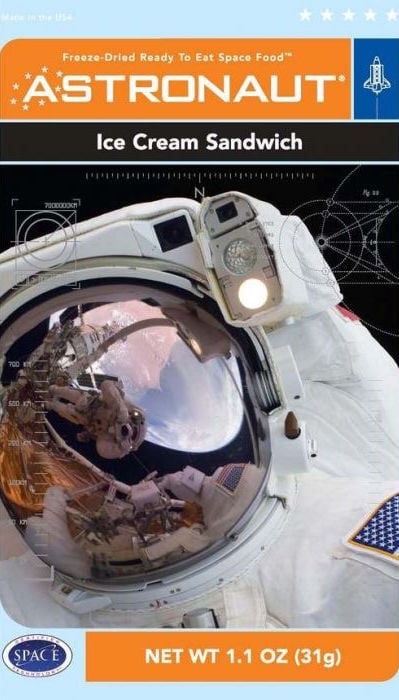 In 2011, NASA ended its almost 40-year-old space shuttle program. Economic rough waters, significant maintenance, and the fact that the shuttle program “did not truly deliver the next major leap forward” ultimately lead to its closure according to a 2017 article by Tech Times.

In the years following, astronomers, astrophysicists, cosmologists, and other space experts have been trying to find the coordinates for the closest shuttle route to space – and they finally have. 27.9745°N 81.6820°W – Lake Winterset.

According to cosmologists, Lake Winterset, due in part to its position above sea level, relation to the equator, and a thinner atmosphere above Central Florida make it the “ideal location to revive cosmic exploration and spaceflight,” according to Kip Mandel, a senior cosmologist with NASA’s sister organization, the Department of Aeronautics Nebula and Galaxies (DANG). “Polk County is the gateway to the final frontier.”

The initial plan was to build the DANG Headquarters in the Everglades to avoid interfering with an existing municipality. The growing python population, due in part to irresponsible pet owners who release them into the wild when they grow too large, is the primary reason the department halted their plans. A secret pilot program called Area 6-9420 proved futile.

We spoke with a shuttle technician who worked on the pilot program, Ben Shuster. “The alligators we could deal with, but the snakes would work their way into sensitive parts of the engine causing millions of dollars in damage. We were losing taxpayer’s money faster than we ever had before,” said Shuster. “We’ve had it with all these dang snakes on this DANG shuttle!”

A grant was passed in January 2020 to lay the groundwork for the DANG Headquarters in Winter Haven. The question on everyone’s mind – “What does that mean for the citizens of Winter Haven?”

In an exclusive interview with the DANG director, Karen Karenson, we got the skinny on what this will mean for the city. “Phase One will see all incorporated and unincorporated parts of Winter Haven moved. We will chisel it out of the ground and haul it in pieces to Lakeland. Lakeland will move to Davenport, Davenport will move to Bartow and Bartow will move to Frostproof – and Frostproof?” she said in a higher pitch with shoulders shrugged and eyebrows raised, “Well, that’s as far as we’re concerned,” said Karenson.

The Winter Haven DANG Headquarters will open up an estimated 200,000 jobs – most of which will go to retired northerners relocating from other states. To accommodate increased road travel from the population explosion, I-4 will expand to 15 lanes with a bridge going directly over Disney’s Magic Kingdom.

Construction on the headquarters will begin in the Fall of 2022 and is expected to be completed within six months. I-4, on the other hand, will continue with construction for the foreseeable future. A statement released from the office of the contractor responsible for the interstate expansion said, “We estimate the continued construction of I-4 to last somewhere between 900 years and all of eternity.”

DANG director Karenson said, “We not only plan to start another shuttle program but to also expand our exploration into space. Expanding that exploration could mean colonizing Mars, discovering new solar systems, or making a treaty with (the next portion of her comment was said with air quotes and copious winking) ‘the aliens that we definitely have not discovered, or made contact with, or currently live in Area 51.’”

There is long-running suspicion that aliens already live among us in Winter Haven, disguised as typical citizens, business owners, and political leaders. A witness, who wishes to have her identity withheld, claims to have had an extraterrestrial encounter. “So, I’m sittin’ there on my porch, drinking a Mountain Dew, you know, just dewin’ the dew – when I see this little ole big-headed thing just strut by. He winked at me and shot me the double pistol hand sign. He was greener than a frog’s behind, I’m tellin’ ya. Kinda cute actually.”

This account could not be solidly corroborated, but other witnesses have stepped forward with their own UFO and extraterrestrial tales. Some posit that building the headquarters in Winter Haven would mean more alien activity in the area. “When they come, we’ll be ready for them,” said Todd Bingo, head of the Polk County Alien Fan Club. “And, we’re accepting new members with the admission fee of either $20 or three bags of Cool Ranch Doritos. All applicants will be quizzed on their knowledge of basic Klingon. Let’s just say, Heghlu’meH QaQ jajvam!”

Is Polk County indeed a door to the final frontier? What will this DANG program mean for Winter Haven, for Florida, for the world? These and other questions as infinite as the cosmos can only be answered as this project unfolds.

For more information about the DANG Headquarters or to join the Polk County Alien Fan Club, email april_foolz@havenmagazines.com.