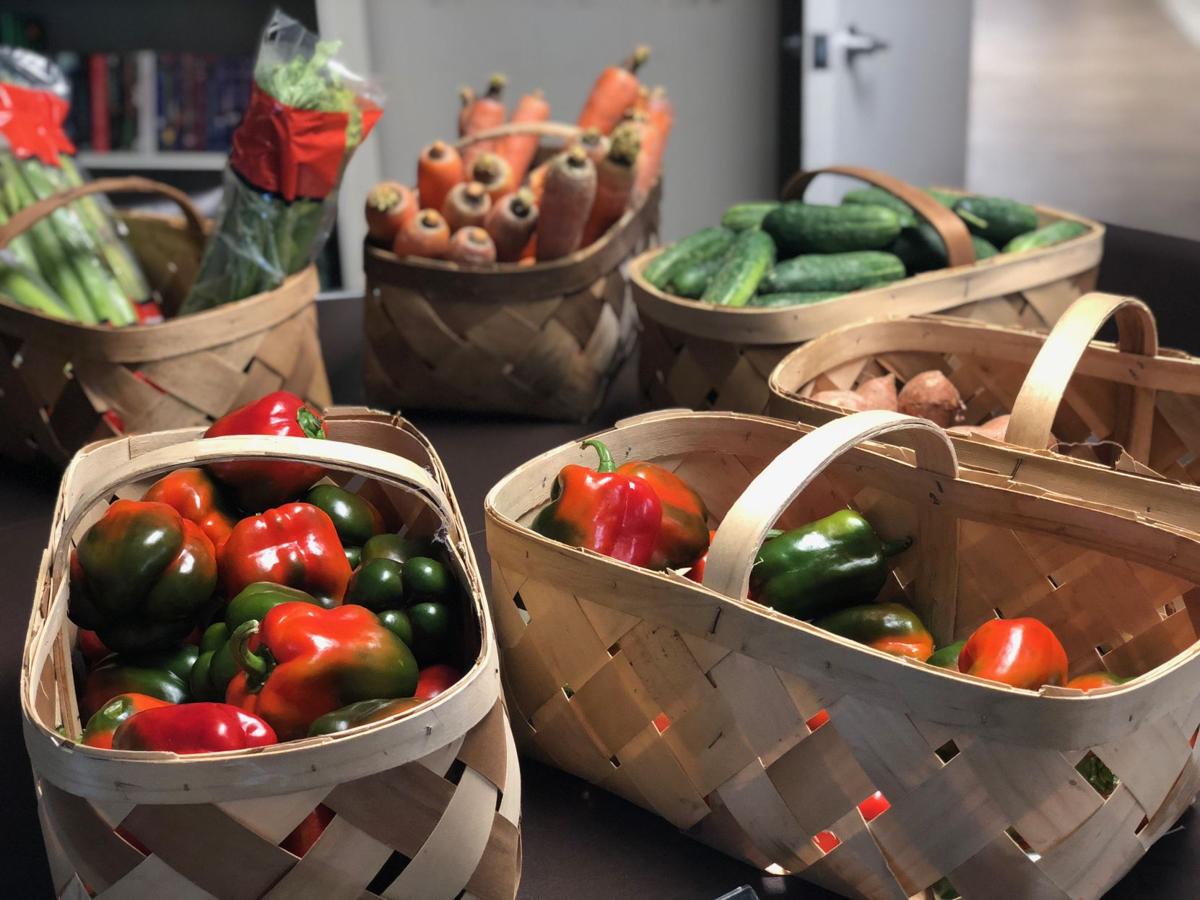 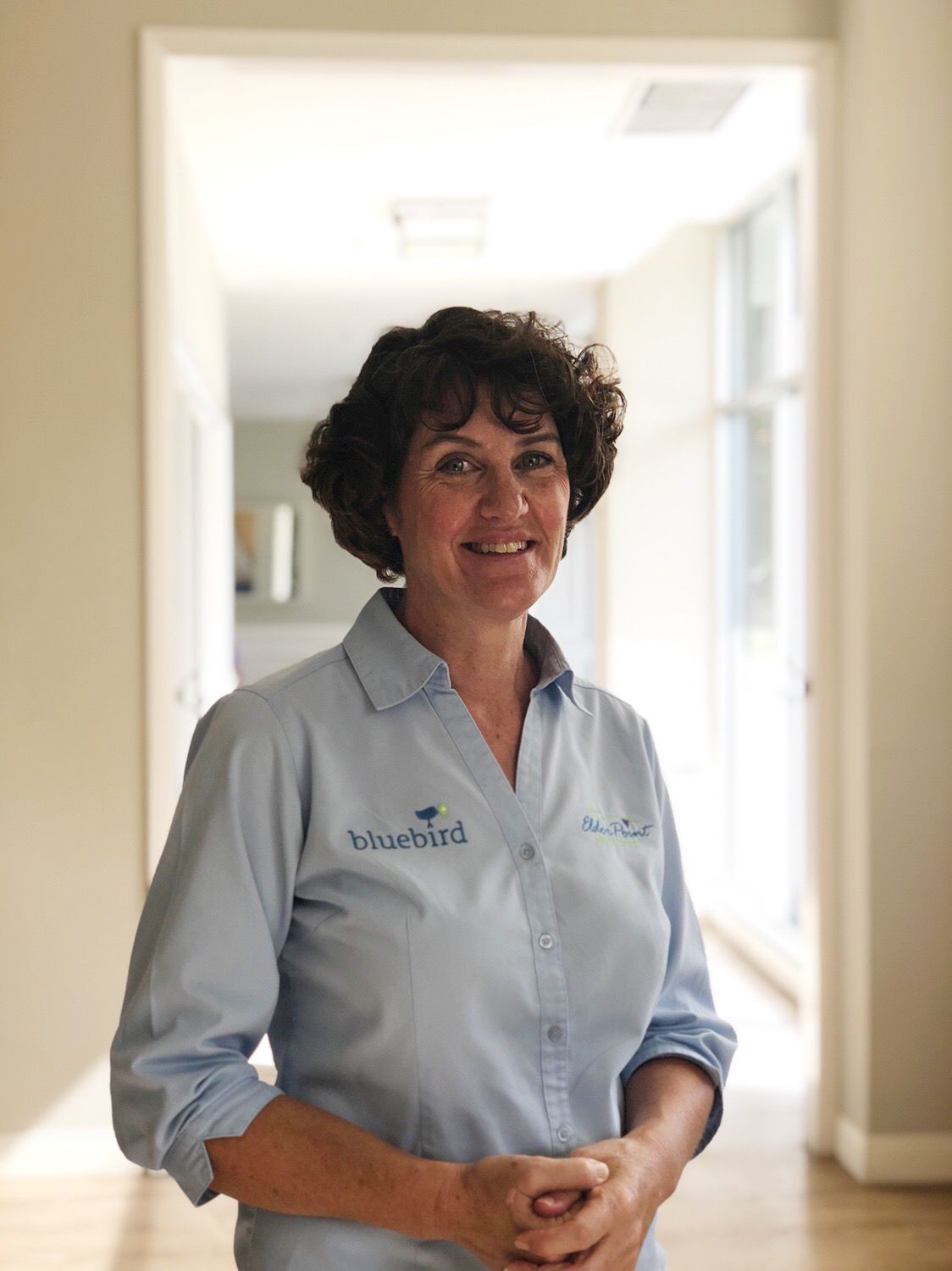 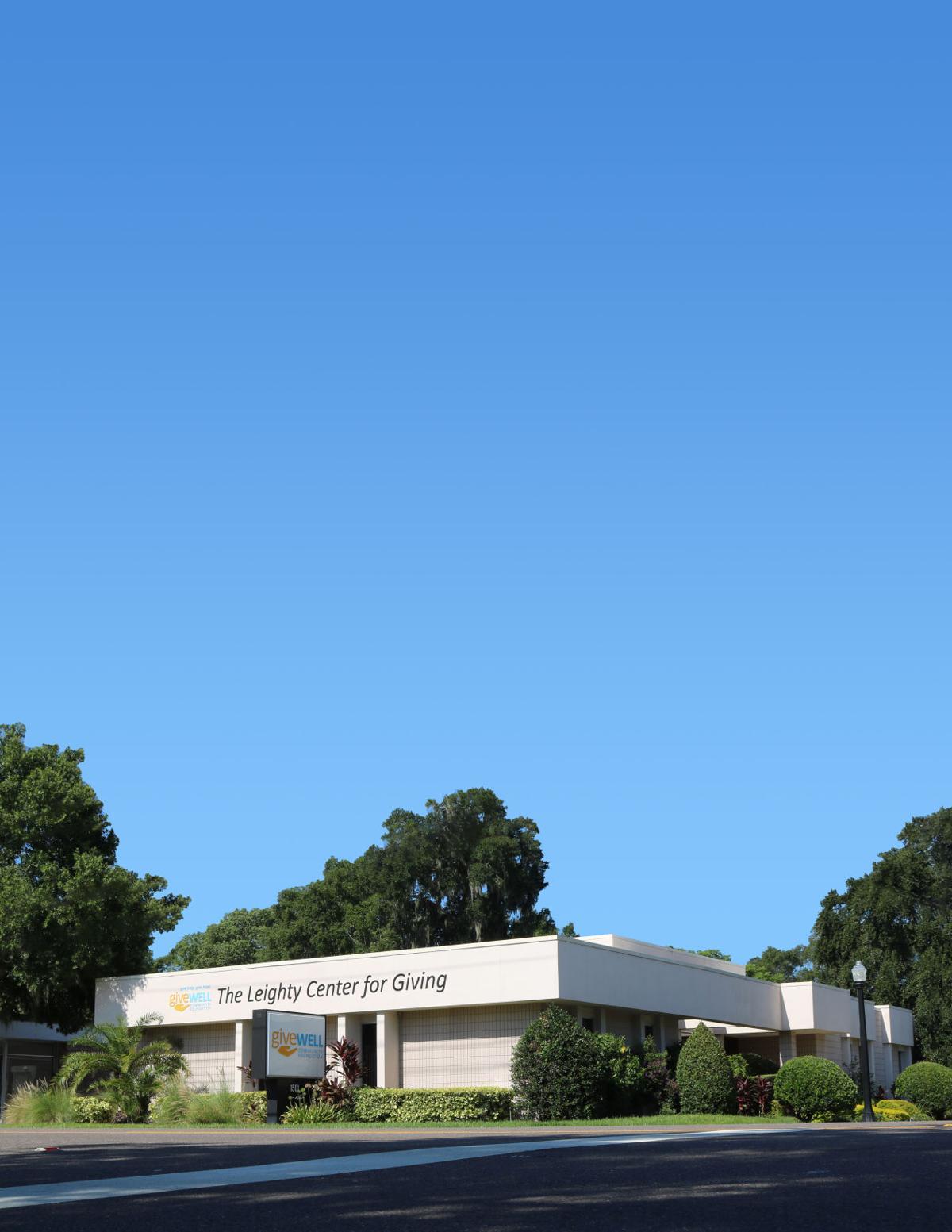 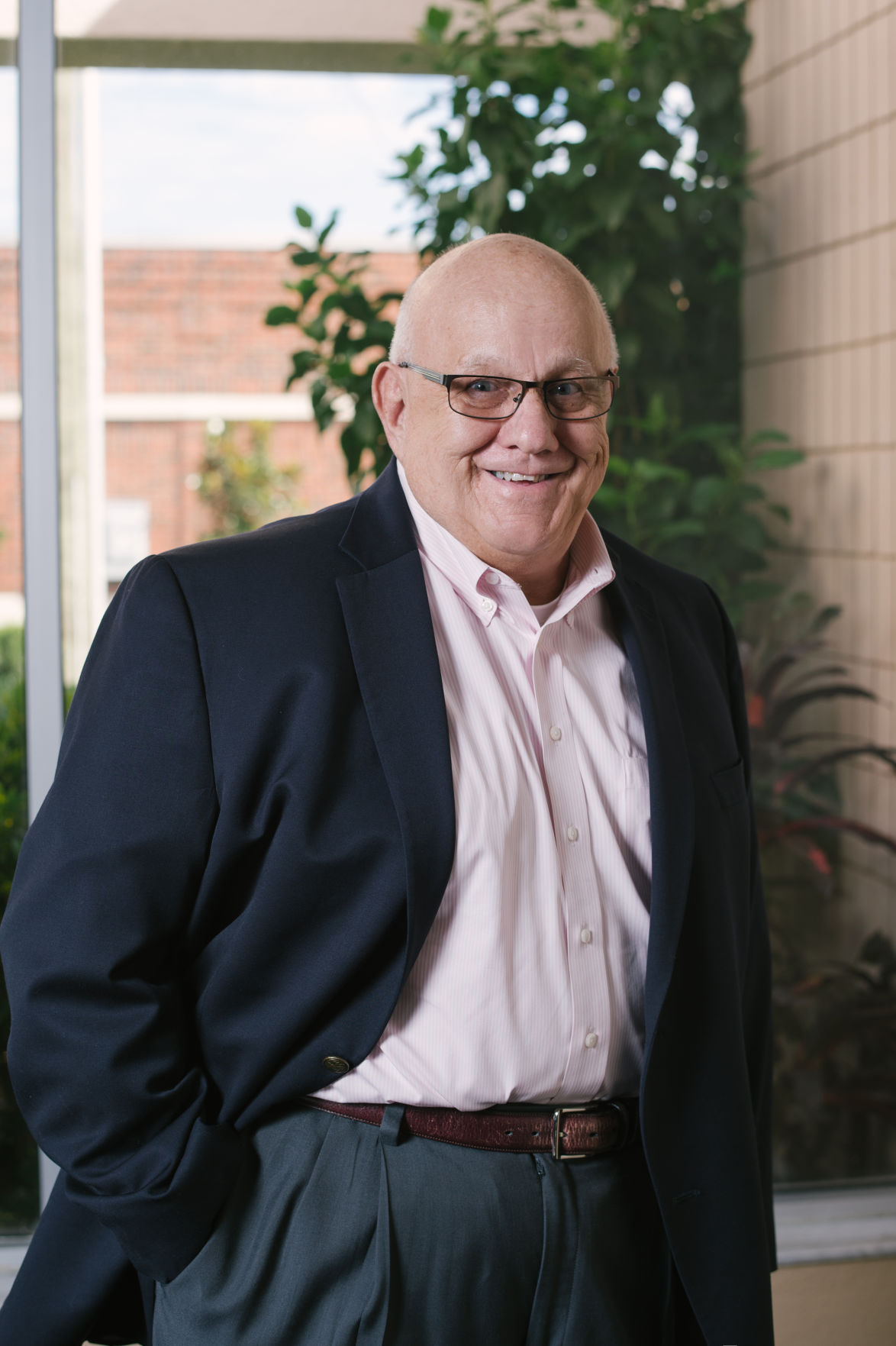 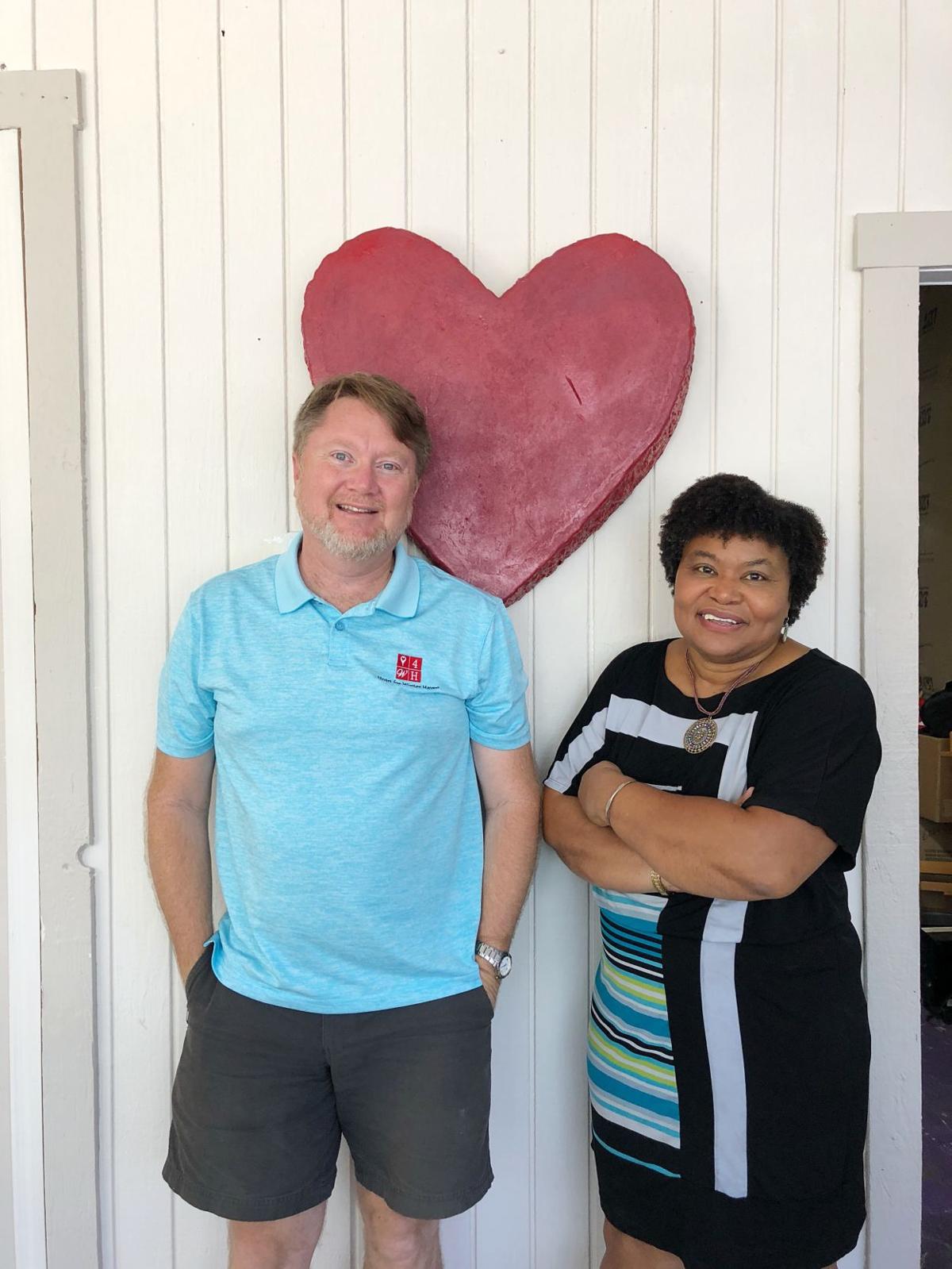 Let’s get to the root of it and talk about trees.  I’m going to go out on a limb and say we’…