Skip to main content
You have permission to edit this article.
Edit
Home
Best of HAVEN
Best of LKLD
Top 10 to Do in Polk
Top 10 to Do in Lakeland
Local News
Arts
Food & Drink
Profiles
Cover Story
Travel
Events
1 of 14 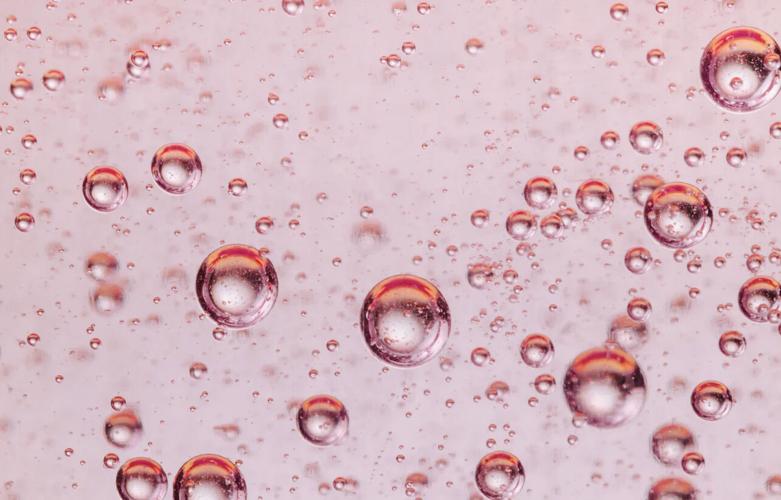 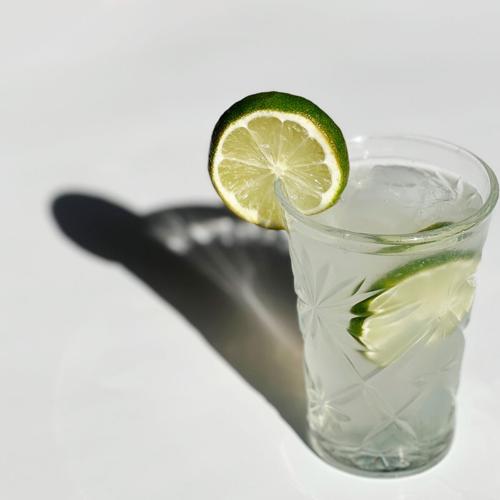 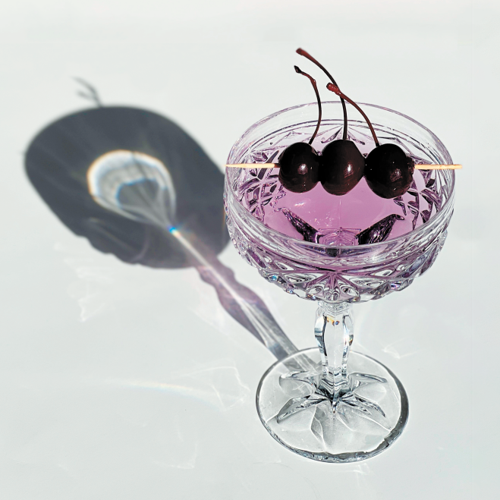 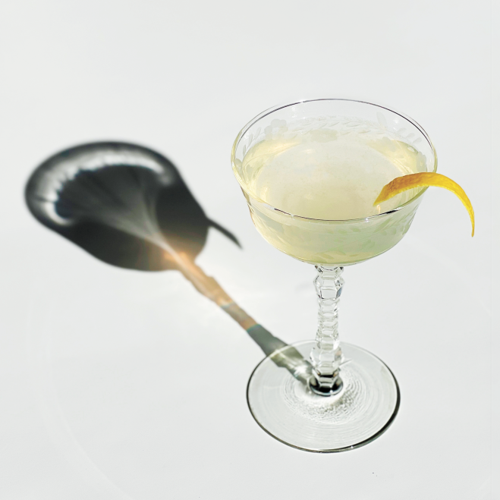 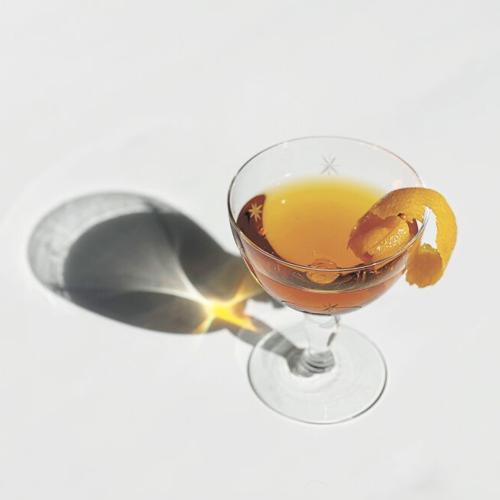 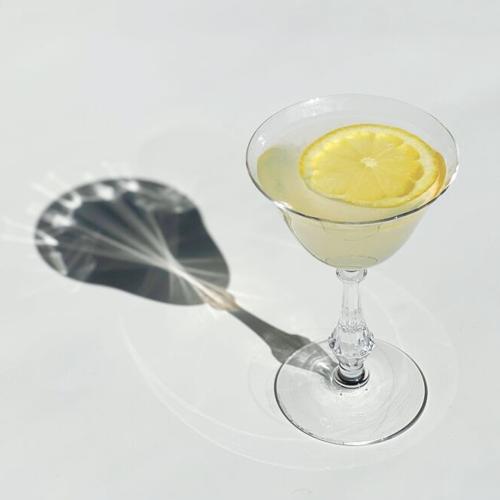 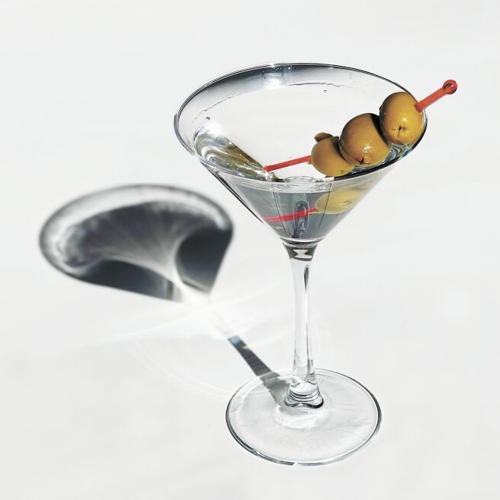 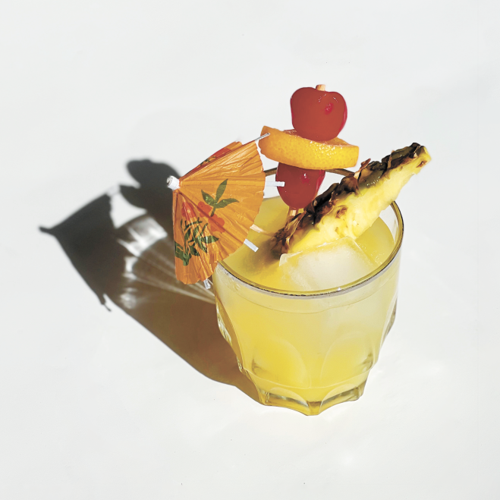 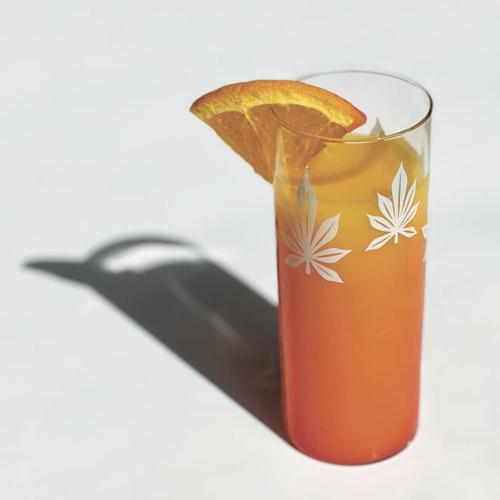 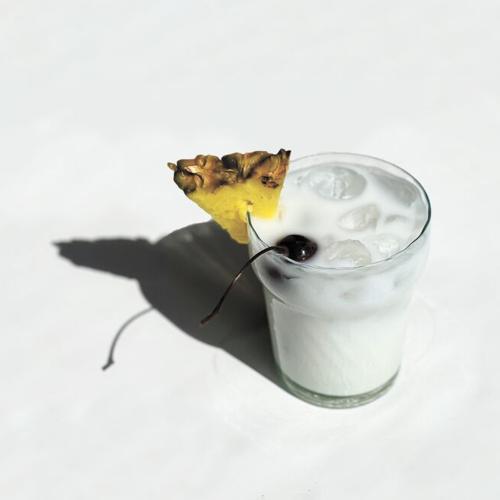 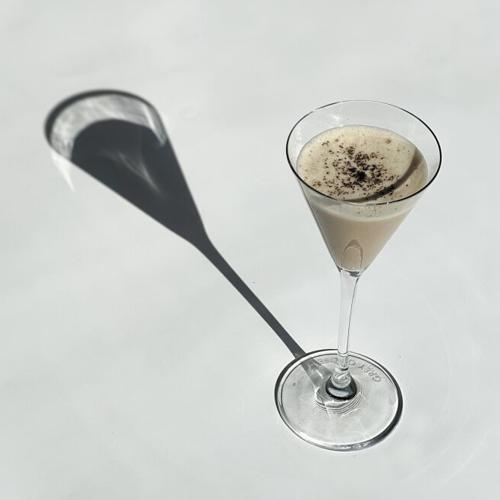 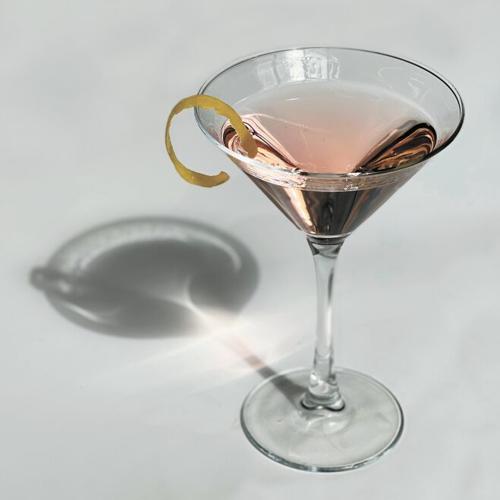 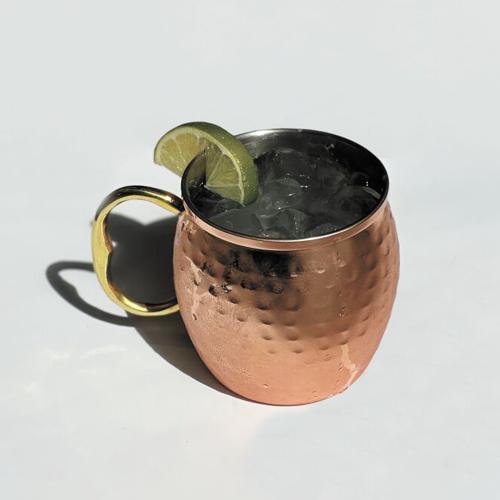 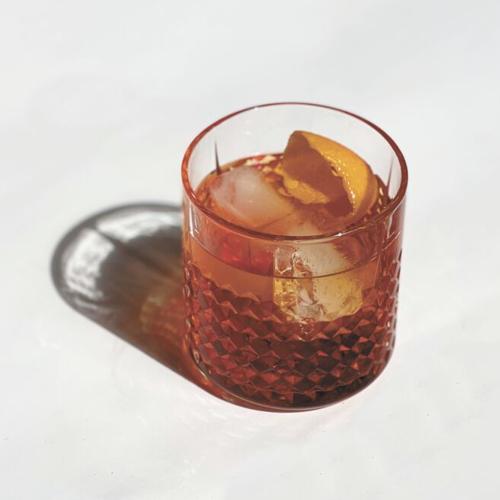 Polk’s “Uncommonly Musical” Sixties, Gram Parsons, and a Cosmic Collaboration to Save the Derry Down

The sixties in Polk County, Florida, claimed a transcendental sum total of talent. Some kind…

The Lady on the Wall

The Lady on the Wall has stood sentinel over Third Street for almost seven years, watching w…

A love of cats (and plants), a trip to an Orlando cat café, and a passion for helping animal…