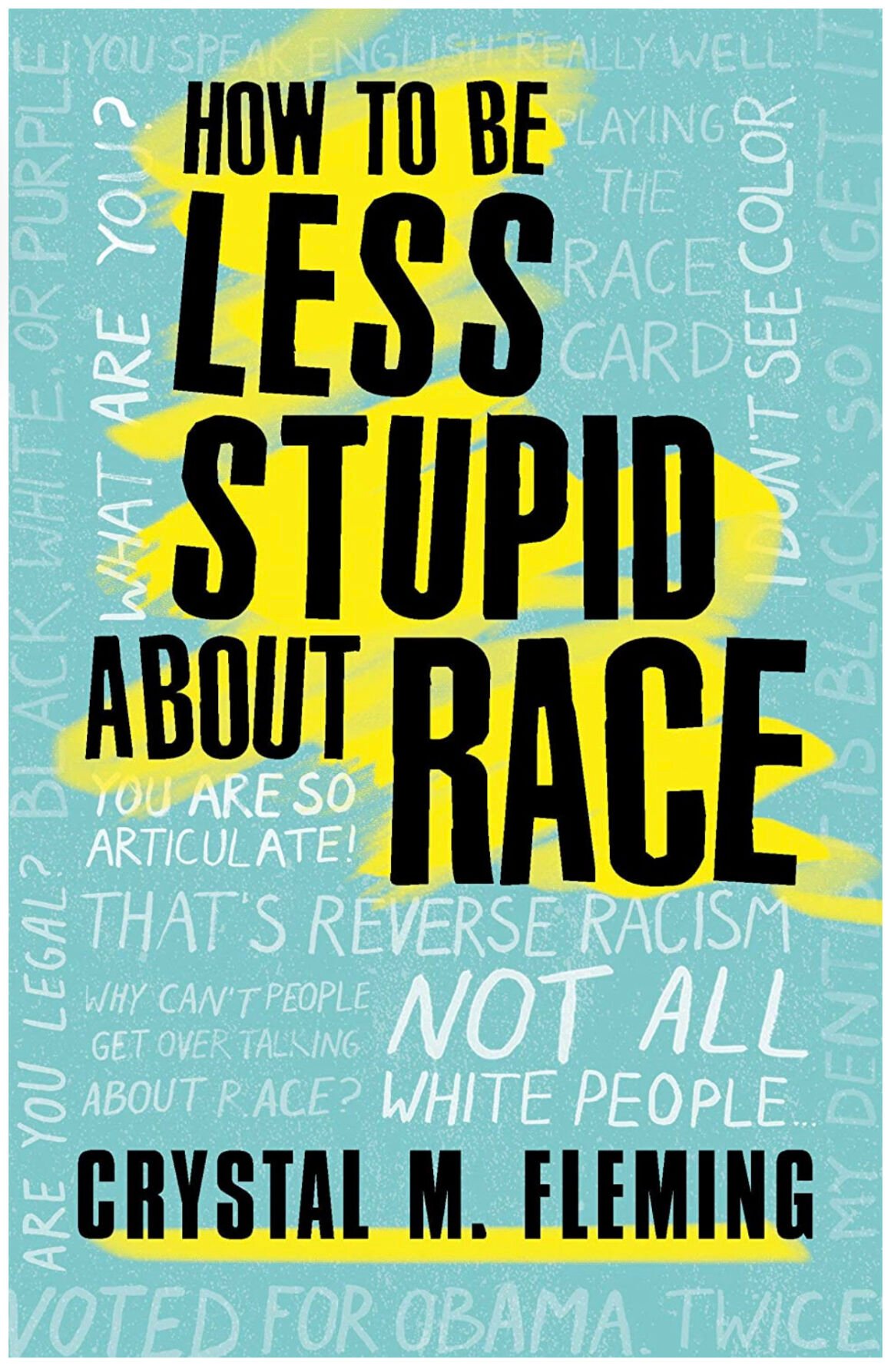 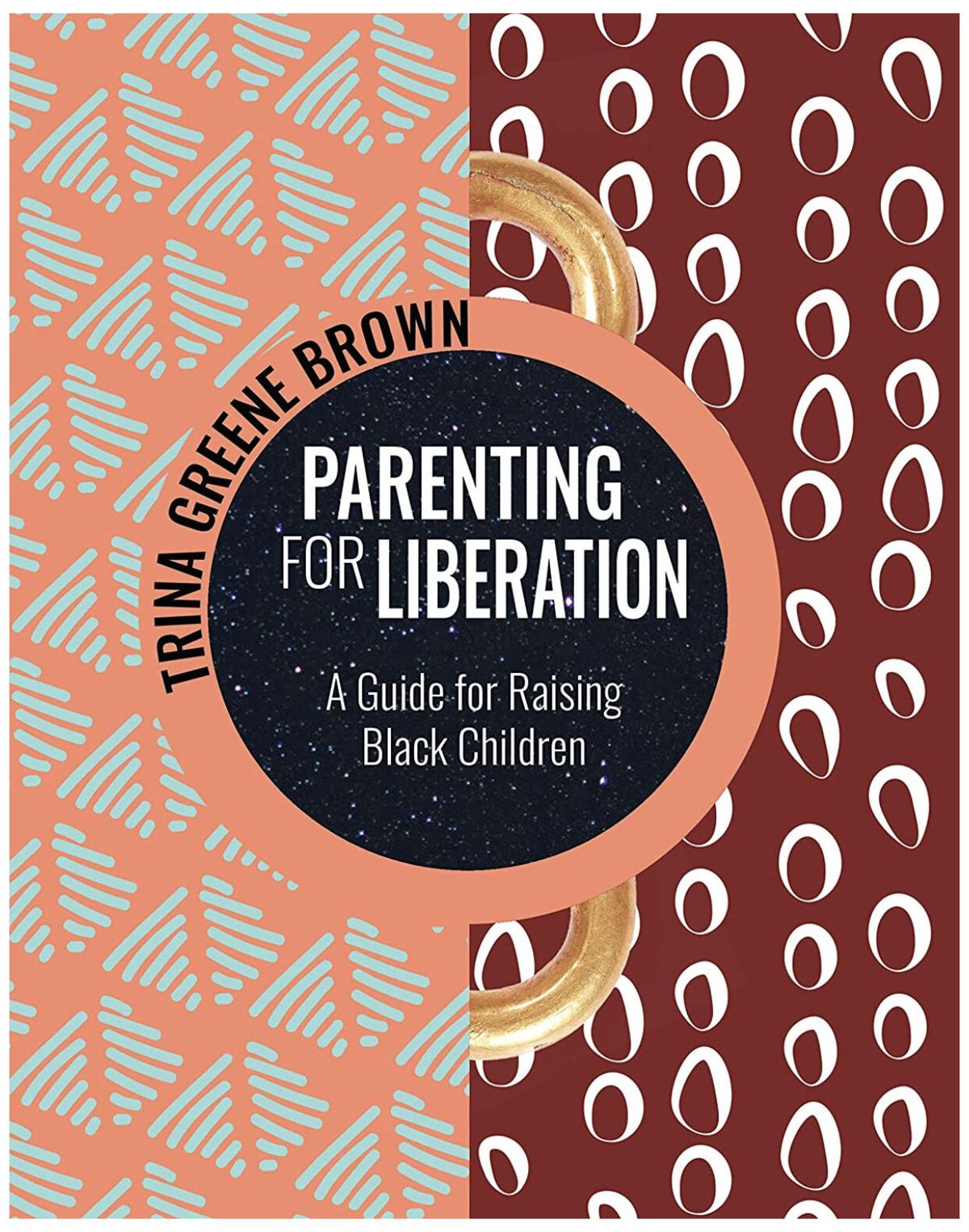 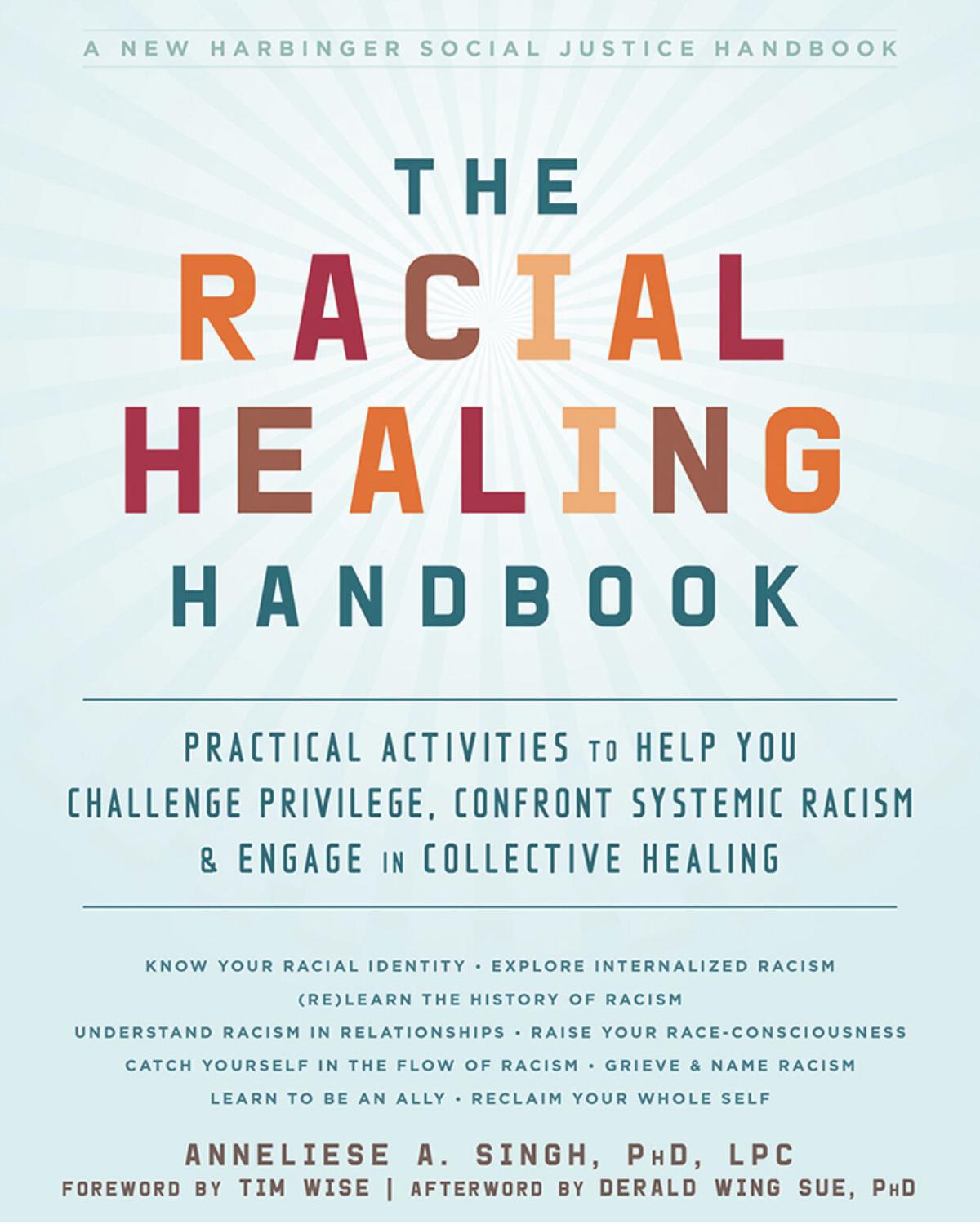 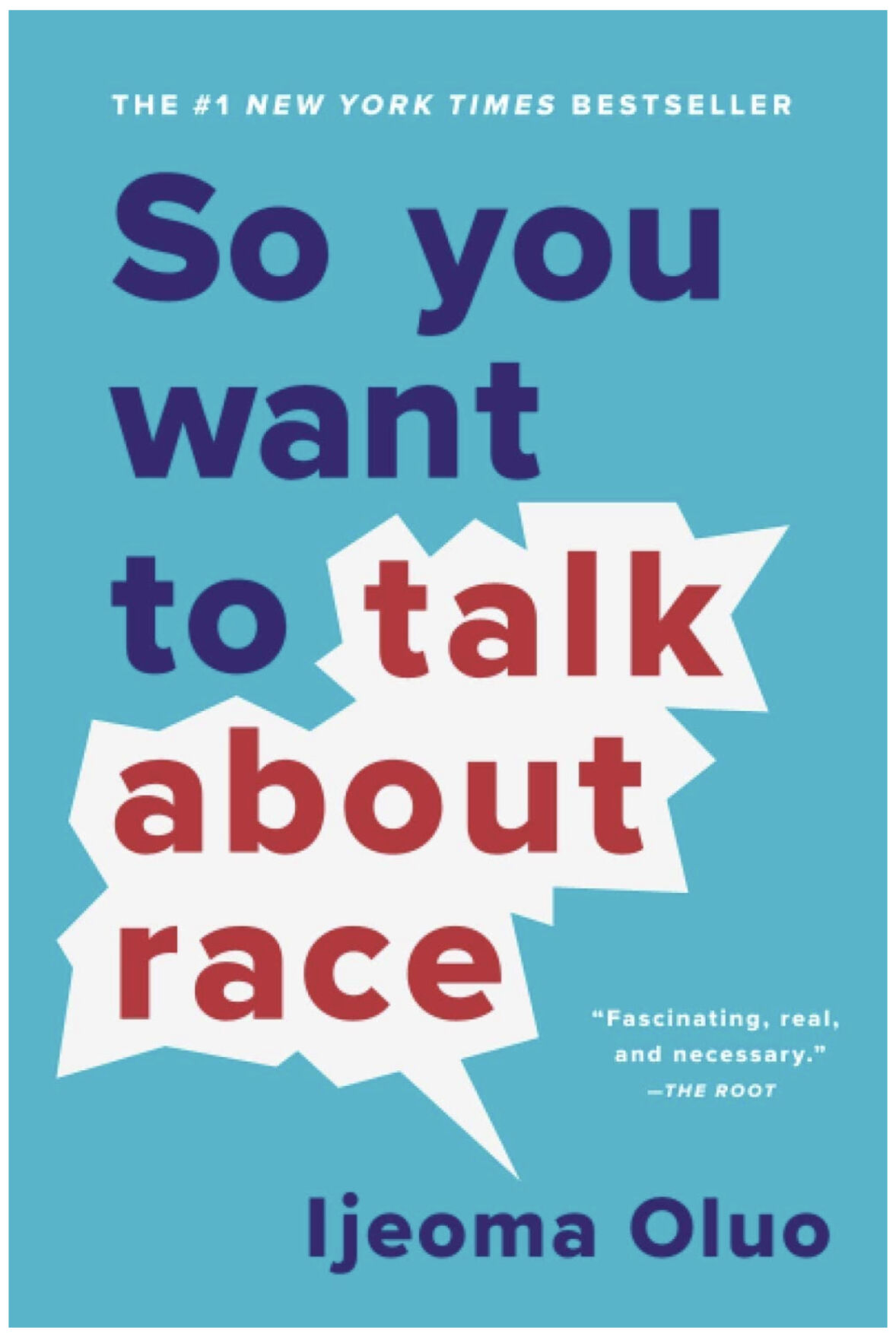 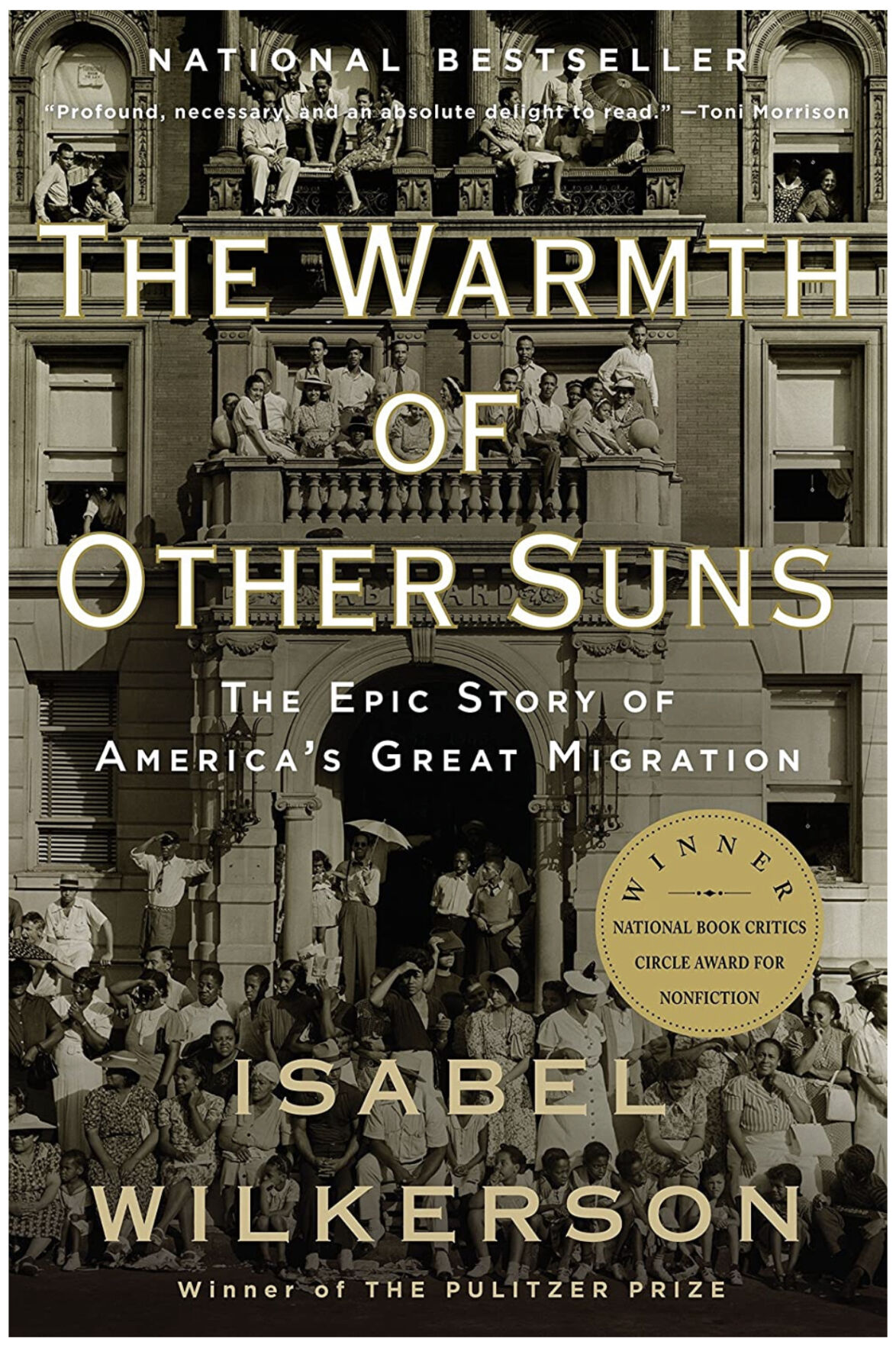 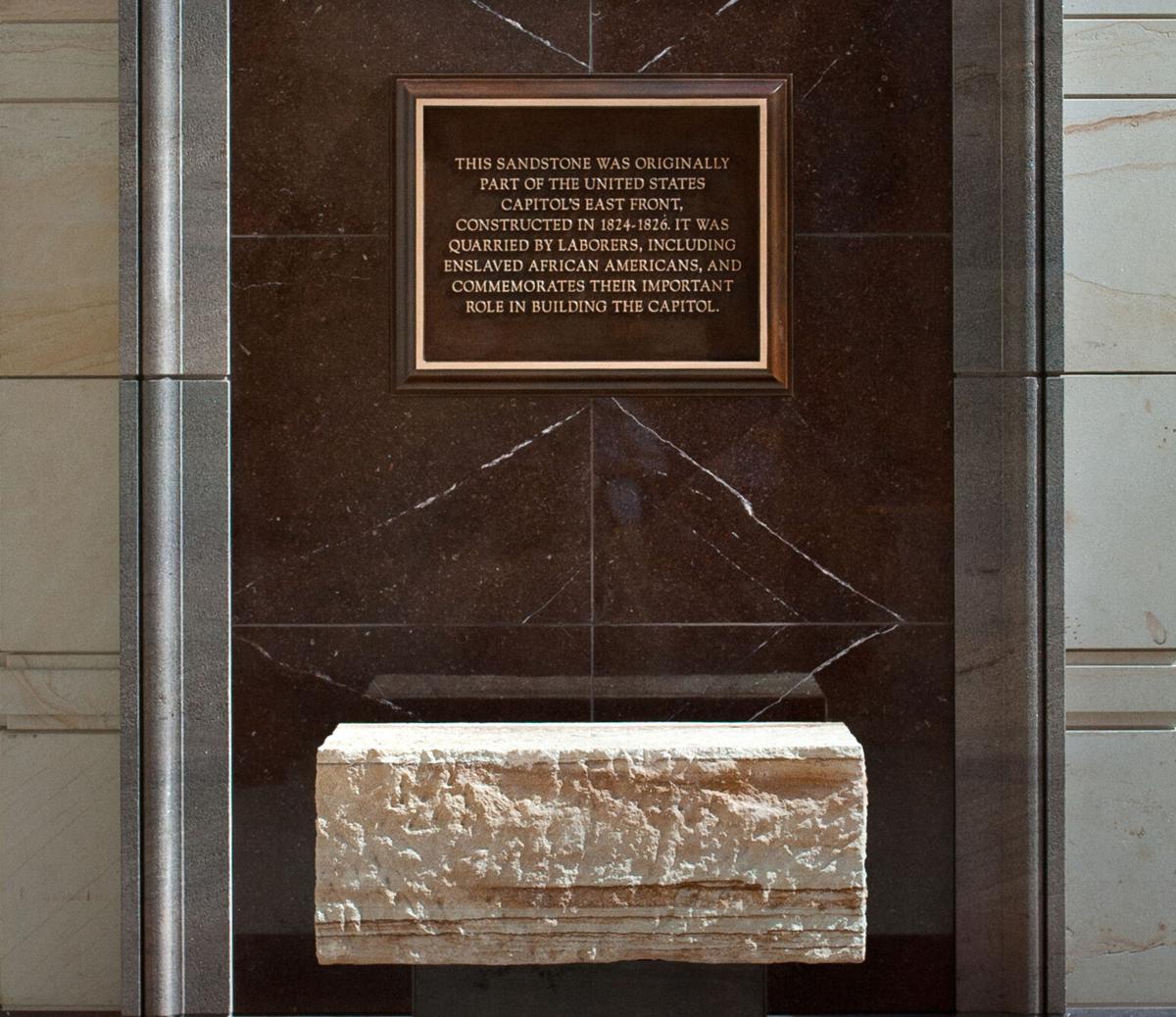 History is either a dusty dry book half-remembered on a shelf or something to be reenacted on weekends. Whether or not that’s your view, history isn’t a topic most of us think about regularly.

At best, history is often relegated to a few key names recited at certain times of the year.

Any given February, you’re apt to hear about Martin Luther King, Jr., Frederick Douglass, and Harriet Tubman. With the release of recent movies, Katherine Johnson (Hidden Figures), Thurgood Marshall (Marshall), Nat Turner (The Birth of a Nation), Mildred Loving (Loving), and Bryan Stevenson (Just Mercy) might also be included in the familiar list.

But there are more, though unfamiliar, African Americans notable for fostering excellence and beauty. They effected change in their communities. They shined a light on other little-recognized people, places, and times worthy of attention.

And still there are others. African Americans whose names weren’t well-known in their own lifetime and who likely won’t be remembered past a generation or two.

They were workers in the mines, the groves, and on the railroad. They were fruit and vegetable stand owners. They were domestics, seamstresses, and handymen. They were teachers, librarians, and those who cared for and taught generations of young people. And generations before them were the enslaved whose existence was only recorded as hatch marks in accounting books.

Without these people and their lives filled with trials, tenacity, and love, it would’ve been impossible for those exceptional people to rise to become the leaders we know.

African Americans - enslaved and free, known and unknown - have contributed much to America. Whether or not their labors are ever acknowledged, they are an inseparable part of the 245 years of American history. From being enslaved to attaining our nation’s highest offices of President and Vice-President, the lives of African Americans have thankfully changed since the founding of the United States. Even so, there are injustice and racial inequities that our country has been slow to remedy.

However, African Americans are not strangers to hope and neither is America. For centuries we have collectively and consistently turned to hope to forge a better future. A future American-made full of hope and hard necessary work.

In this too, our racial divide, hard,  necessary, healing work will go far to fix what ails us and set us on a stronger united path. The inaugural poem,  The Hill We Climb, aptly and ably written by our Youth Poet Laureate Amanda Gorman says it best:

And the norms and notions

of what just is

And yet the dawn is ours

The hill we climb

If only we dare

It’s because being American is more than a pride we inherit,

it’s the past we step into

and how we repair it

Why not spend this Black History Month in reflection and gratitude to the people whose names aren’t easily discoverable.

But how does one begin to learn more about African American lives?

Start with conversation… but acknowledge how difficult talking about race and America’s legacy of racism is. The National Museum of African American History and Culture offers a number of sources to help get the conversation started: nmaahc.si.edu/learn/talking-about-race.

HOW TO BE LESS STUPID ABOUT RACE: ON RACISM, WHITE SUPREMACY, AND THE RACIAL DIVIDE

“How to Be Less Stupid About Race” is  no-holds-barred and an essential guide “to breaking through the half-truths and ridiculous misconceptions that have thoroughly corrupted the way race is represented in the classroom, pop culture, media, and politics.” Sociologist Crystal M. Fleming offers “a fresh, accessible, and irreverent take on everything that’s wrong with our “national conversation about race.”

PARENTING FOR LIBERATION: A GUIDE FOR RAISING BLACK CHILDREN

“Trina Greene Brown has created a guide for Black parents who want to raise fierce, fearless, joyful children. She knows what a challenge this is given the state of the world but argues that liberated parenting is possible if we commit to knowing and trusting ourselves, our children, and our communities. Anyone curious about how to walk with a child through tumultuous times needs to read this book now.” —Dani McClain, author of “We Live for the We: The Political Power of Black Motherhood.”

by Anneliese A. Singh PhD, LPC

“The Racial Healing Handbook offers practical tools to help you navigate daily and past experiences of racism, challenge internalized negative messages and privileges, and handle feelings of stress and shame.”

SO YOU WANT TO TALK ABOUT RACE

“In ‘So You Want to Talk About Race,’ Ijeoma Oluo guides readers of all races through subjects ranging from intersectionality and affirmative action to ‘model minorities’ in an attempt to make the seemingly impossible possible: honest conversations about race and racism, and how they infect almost every aspect of American life.”

THE WARMTH OF OTHER SUNS: THE EPIC STORY OF AMERICA’S GREAT MIGRATION

“In ‘The Warmth of Other Suns,’ Pulitzer Prize–winning author Isabel Wilkerson chronicles one of the great untold stories of American history: the decades-long migration of Black citizens who fled the South for northern and western cities, in search of a better life.”

Use this month as a springboard opportunity to learn more about yourself and the part race plays in all aspects of our shared lives.

A virtual tour of Washington, D. C. is filled with visual reminders of enslaved workers’ impact on our nation’s capital. Laid in February 2012, the Slave Labor Commemorative Marker is overdue recognition of their contribution. The sandstone marker’s inscription reads:

“THIS SANDSTONE WAS ORIGINALLY PART OF THE UNITED STATES CAPITOL’S EAST FRONT, CONSTRUCTED IN 18-24-1826. IT WAS QUARRIED BY LABORERS, INCLUDING ENSLAVED AFRICAN AMERICANS, AND COMMEMORATES THEIR IMPORTANT ROLE IN BUILDING THE CAPITOL.”

The hands of the unknown and unnamed built the very heart of America. Let us remember them and the everyday people, how their actions to realize hopes and dreams for their present and their children’s future were the building blocks of our shared history.

What we do today is the history of tomorrow. Let this truth spur us to learn about our shared past and the hands that made it. The past is not simply the past, but also the present.

The past is as present as you and I.

RESOURCES TO GET YOU STARTED:

By Sandra A. Arnold

Let’s always remember and embrace the hardships, the lessons learned from last year while le…

As President of Polk State College, I write to congratulate the Fall 2020 Graduating Class! …

Baking and the holidays go together like peanut butter & jelly.  We reached out to the l…