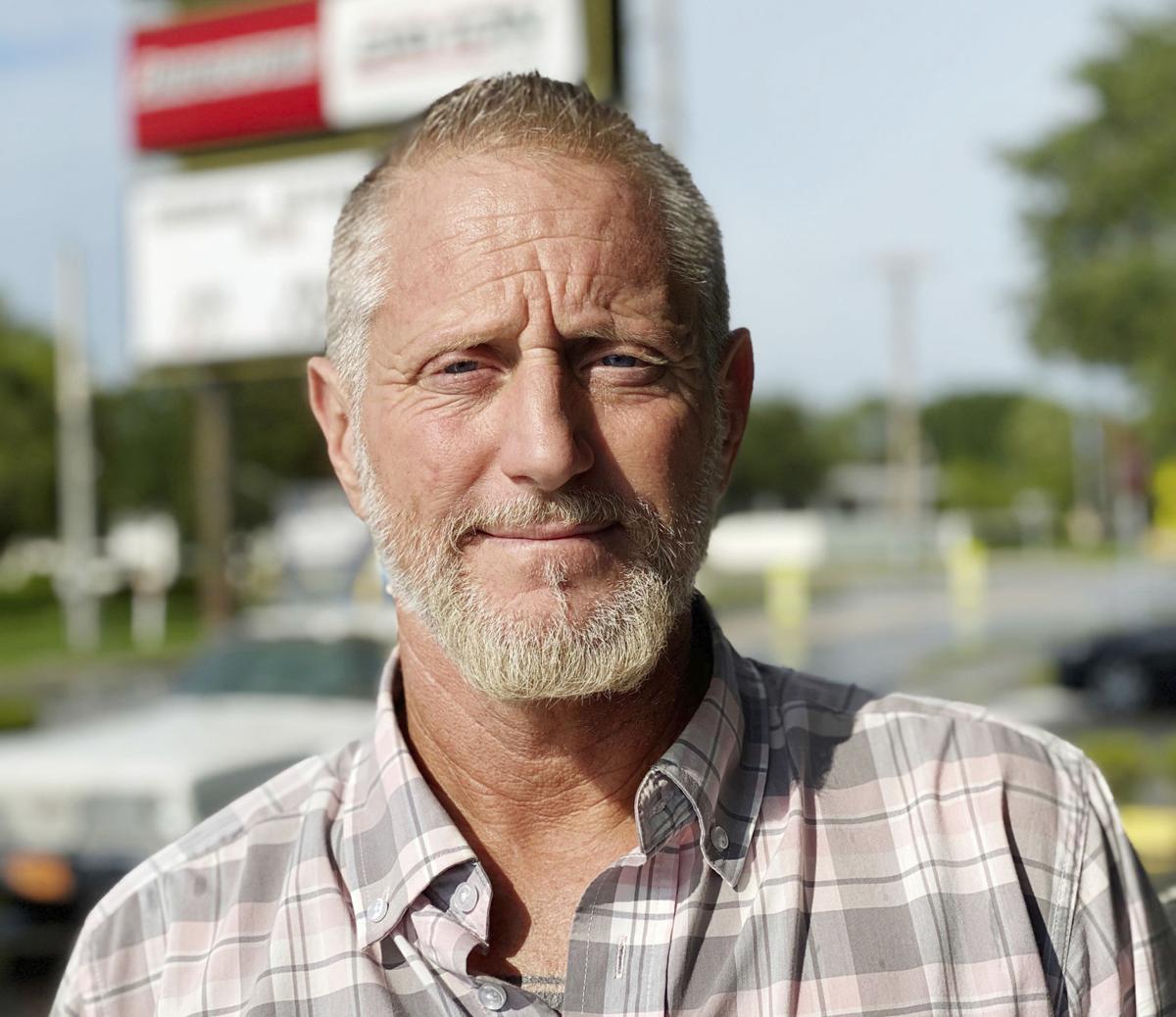 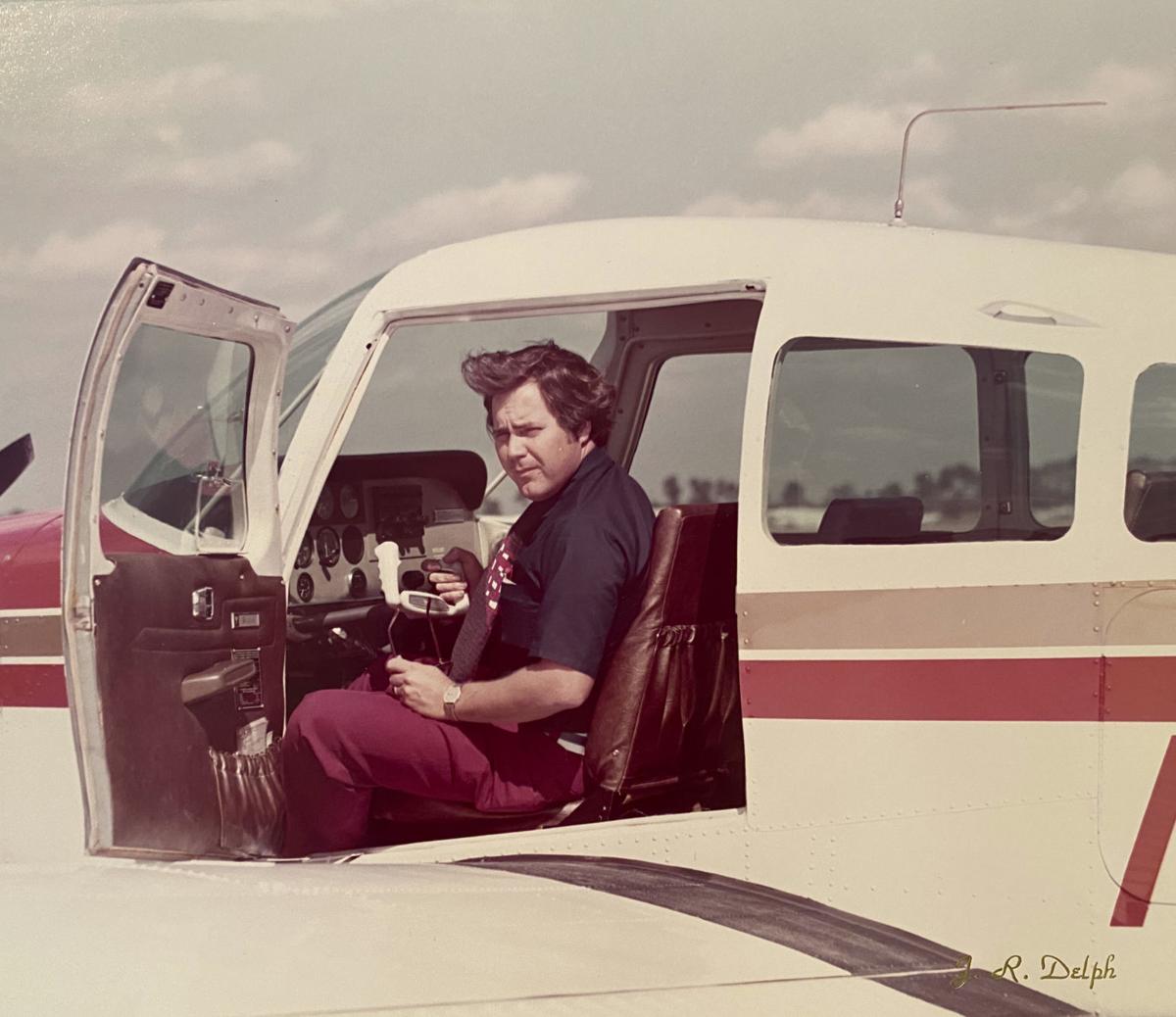 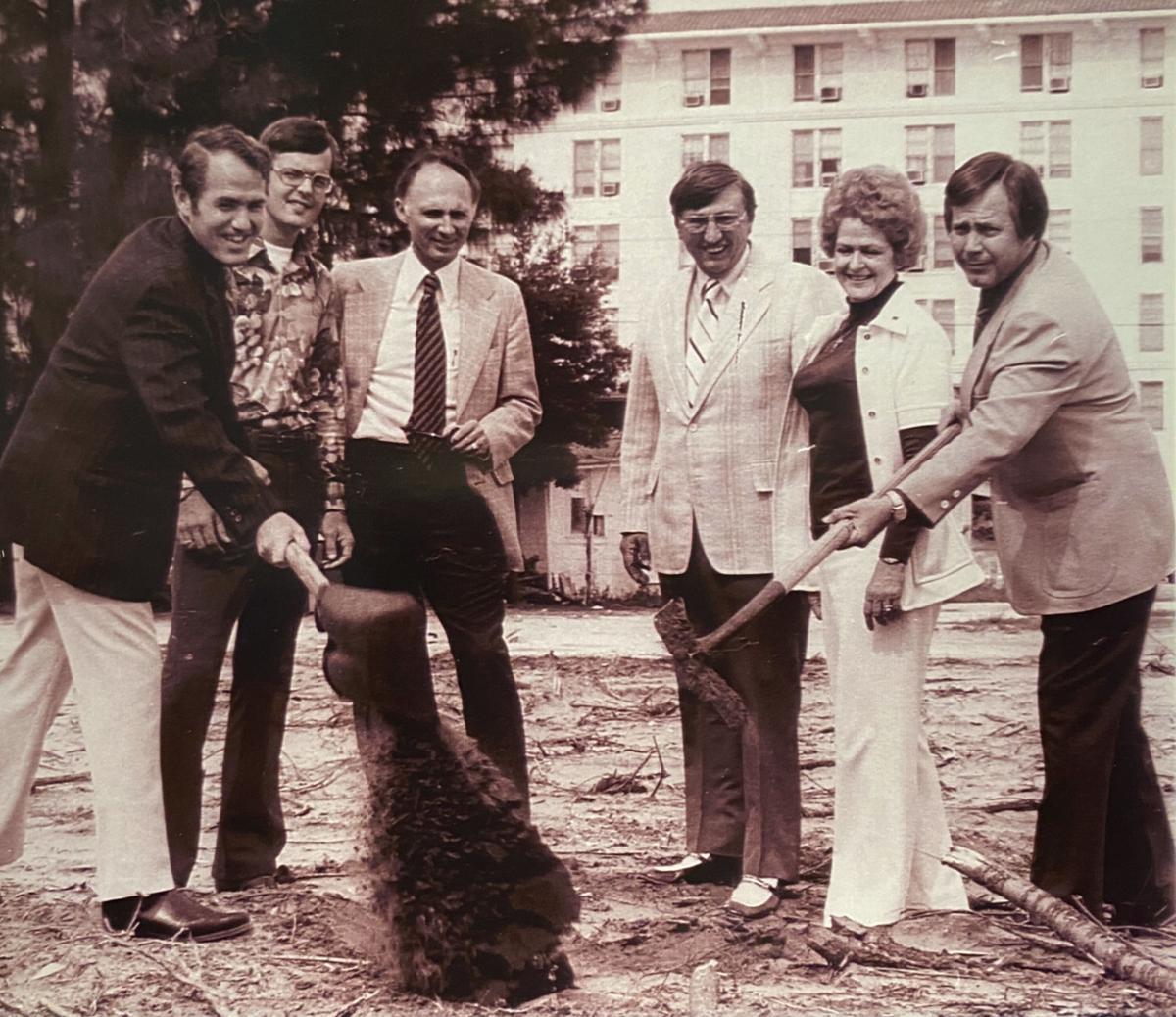 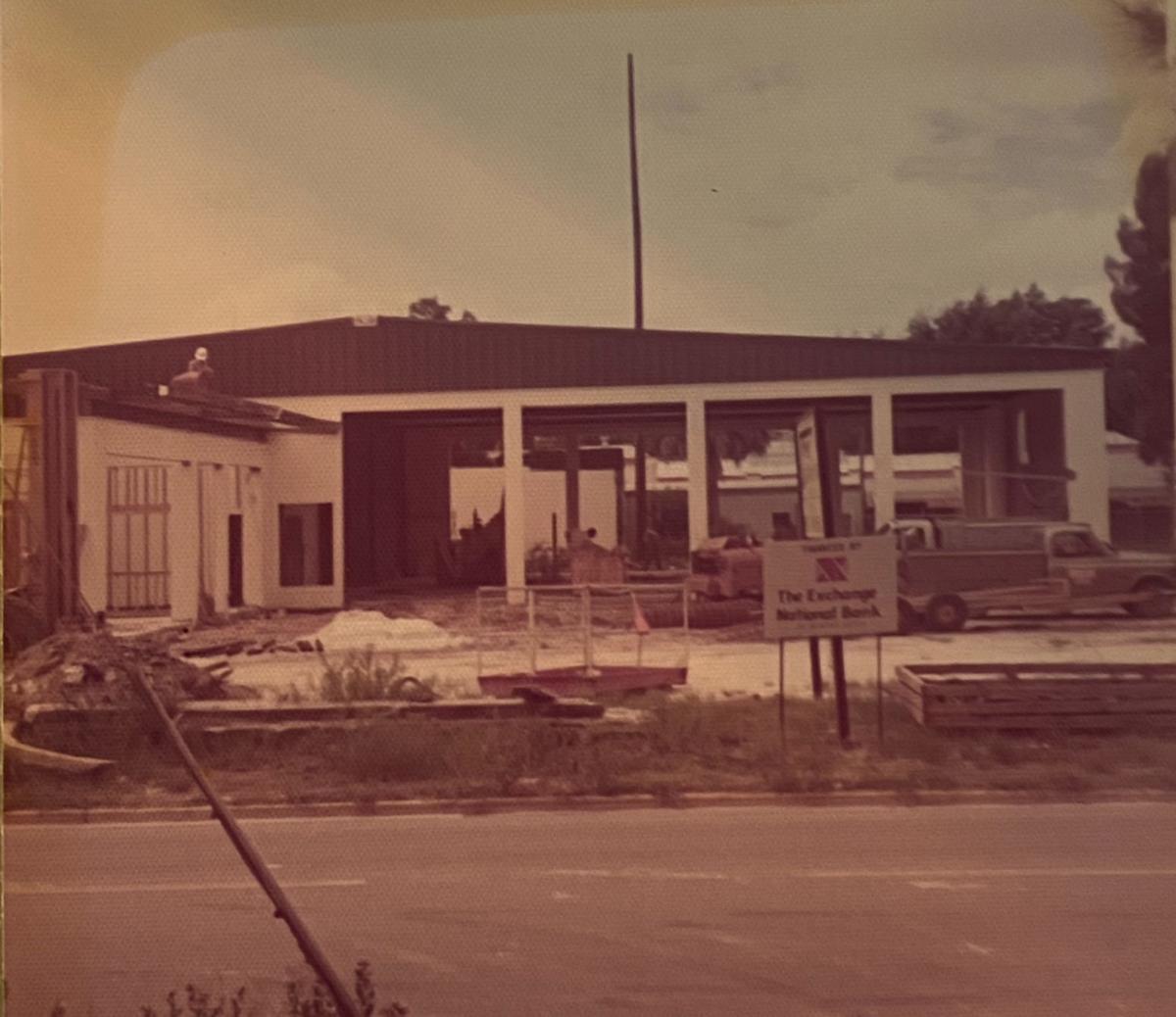 Maybe it’s his unforgettable name or maybe it’s the reputation the Baz family has cultivated through years of honest work and customer service at their downtown auto repair shop that has made Tires Unlimited a Winter Haven fixture.  The story goes back to the 50s and 60s, according to current Tires Unlimited Operations Manager, Shane Baz. That’s when his Uncle Turk owned the Northgate Citgo in town. Shane’s dad Jimel came down to work with Turk at the station.

“There wasn’t a service station on every corner back then,” said Shane. He talked about the full-service days of pulling over the strip that would ring a bell. “The guys would run out and check all your fluids, check your tire pressure and they’d vacuum the car out and fill it up with gas,” he said.

Tires Unlimited started modestly in a separate space of that Northgate Citgo in 1971. “He went out and bought an El Camino and started doing tires out of the back of it,” said Shane of his father. Turk, Jimel, and his “service vehicle” El Camino built up a commercial tire business for citrus companies and fleet trucks.  Even now they call back to their full-service station days of going above and beyond. They wash the wheels and tires and vacuum any vehicle in their care. “That’s just something we’ve always done and always will do,” said Shane.

Turk sold the Citgo station at the end of 1971 to Wally Varner. Wally got out of the service station business and partnered with Jimel to open Tires Unlimited on 6th and Central.

In 1975, after a combat tour in Korea and Vietnam, Sharkey decided he was going to retire. Jimel called Sharkey to tell him about his business in Florida. “I decided to come on down and give him a hand,” said Sharkey. “I came down here for one year – that was in 1975 – now that’s been a long year. We haven’t left!” he laughed.

“I went into the military service at 18, right after I got out of high school for the purpose of going to flight school,” said Sharkey. He went on to have a long and celebrated career in both military and flight. He has been a corporate pilot for many businesses and even taught many people to fly. “That was a big part of my childhood too was jumping in the airplane with those guys [his father and uncle]. We’d fly up to North Florida to have lunch. Anytime they could be flying they’d rather be doing that than anything,” said his nephew, Shane.

The brothers found a piece of property, acquired a loan, and contracted Whitehead Construction for their new building. They broke ground on their current location in May of 1976. They even have a photo of the groundbreaking ceremony with The Haven Hotel in the background and Jimel and Sharkey Baz, Jack Straughn, Reggie Whitehead, among others present.

Their younger brother Douglas joined Sharkey and Jimel in 1980, with the former two buying out Jimel in the 1990s.

Jimel passed away in 2014. Doug and Sharkey retired earlier this year and Jimel’s son Shane took over the family business. “I started working here when I was about seven sweeping the floors,” Shane said. Sweeping floors turned into an after-school gig cleaning and painting wheel weights and organizing trays. “I’ve been paying taxes on the books since I was 12 years old.”

Though almost 50 years have passed since Tires Unlimited began servicing customers, their business practices haven’t budged. “I made a policy since the beginning,” Sharkey said. “I said, ‘You see that door over there,’ everybody said yeah. I said, ‘Okay, a lady just walked in that door, do you know who that is? That’s my wife, my daughter, or my mother. If she walks in, you open the door for her – she’s your wife, your daughter, your mother. That’s how I want you to treat every customer that we have.’”

“Everyone knows they can come here and we’re not going to take advantage of them and they can trust what we say,” said Shane. “Through the years it’s been a consistent level of service that people have grown to count on.”

Shane’s son Sebastian just graduated high school and has come to work with his dad before solidifying his college plans. He worked in the garage as an after-school job for a year and just came back to work on the sales and administrative side. “It’s amazing, it’s a lot of fun,” Sebastian said about working with his dad. “Next in line to take over,” he joked.

Years spent building relationships whether through aviation or their auto shop means second, third, fourth-generation customers turned friends. “Most of the families in town know us and know what we’re about and know what we do and it doesn’t look like there are any signs of that slowing down which I’m thankful for,” said Shane Baz. “Our customers are like family and it’s so much nicer to do business that way.”

Below is the biography of Sharkey Baz, detailing his achievements and accolades from the Association for the Recovery of Children, recoveryofchildren.org, which Sharkey’s son, Bazzel Baz founded and of which Sharkey sits on the Board of Directors.