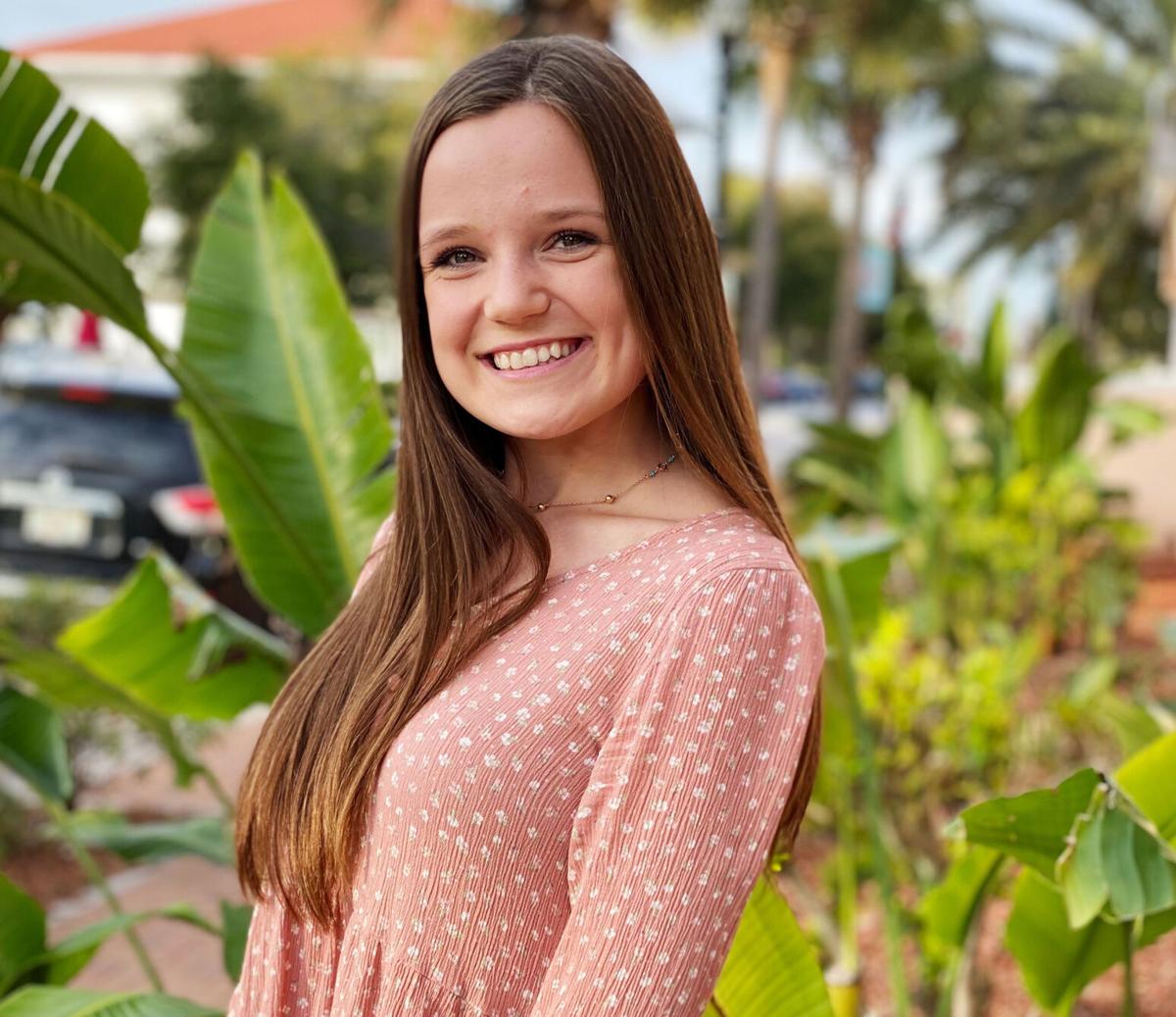 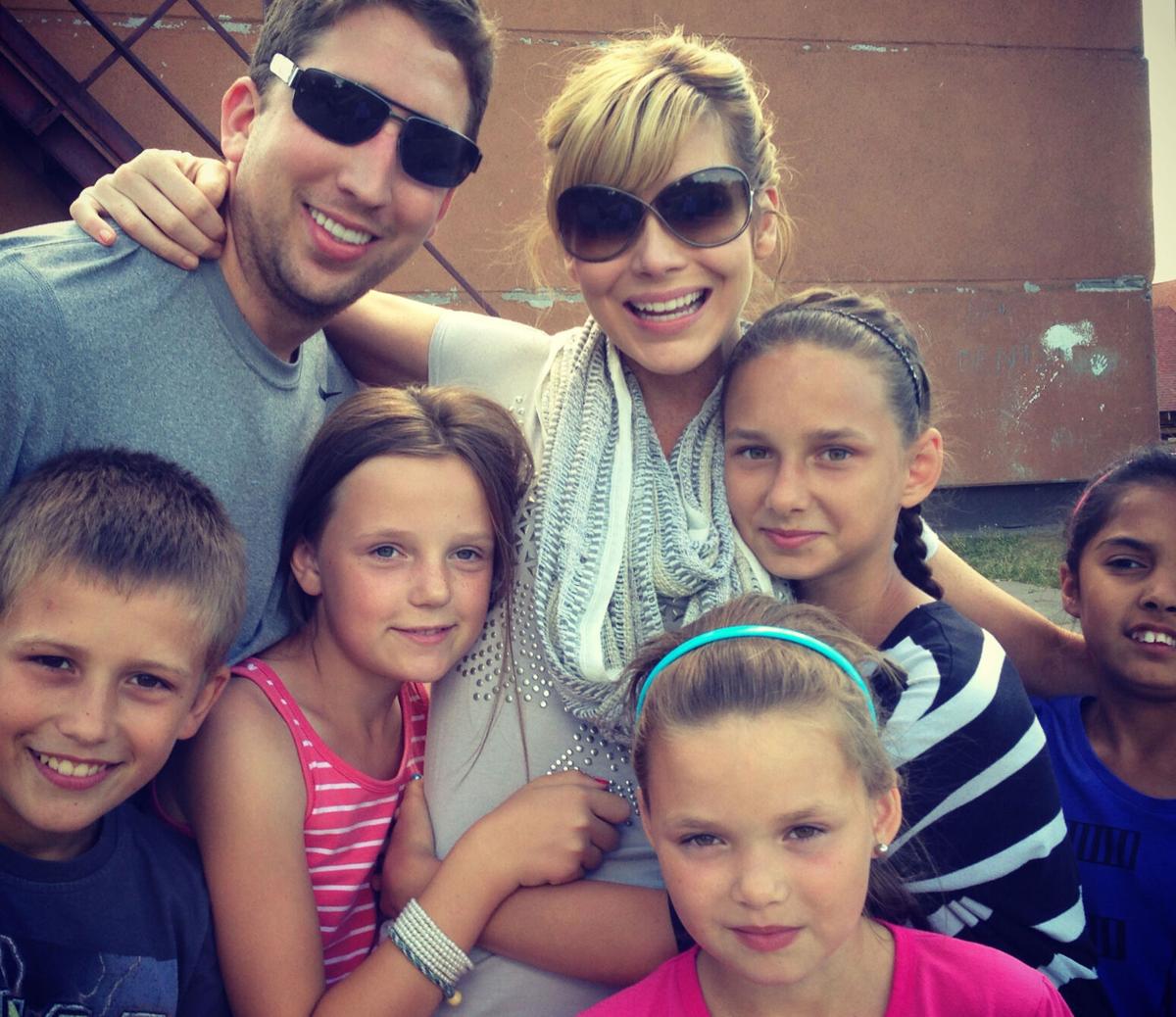 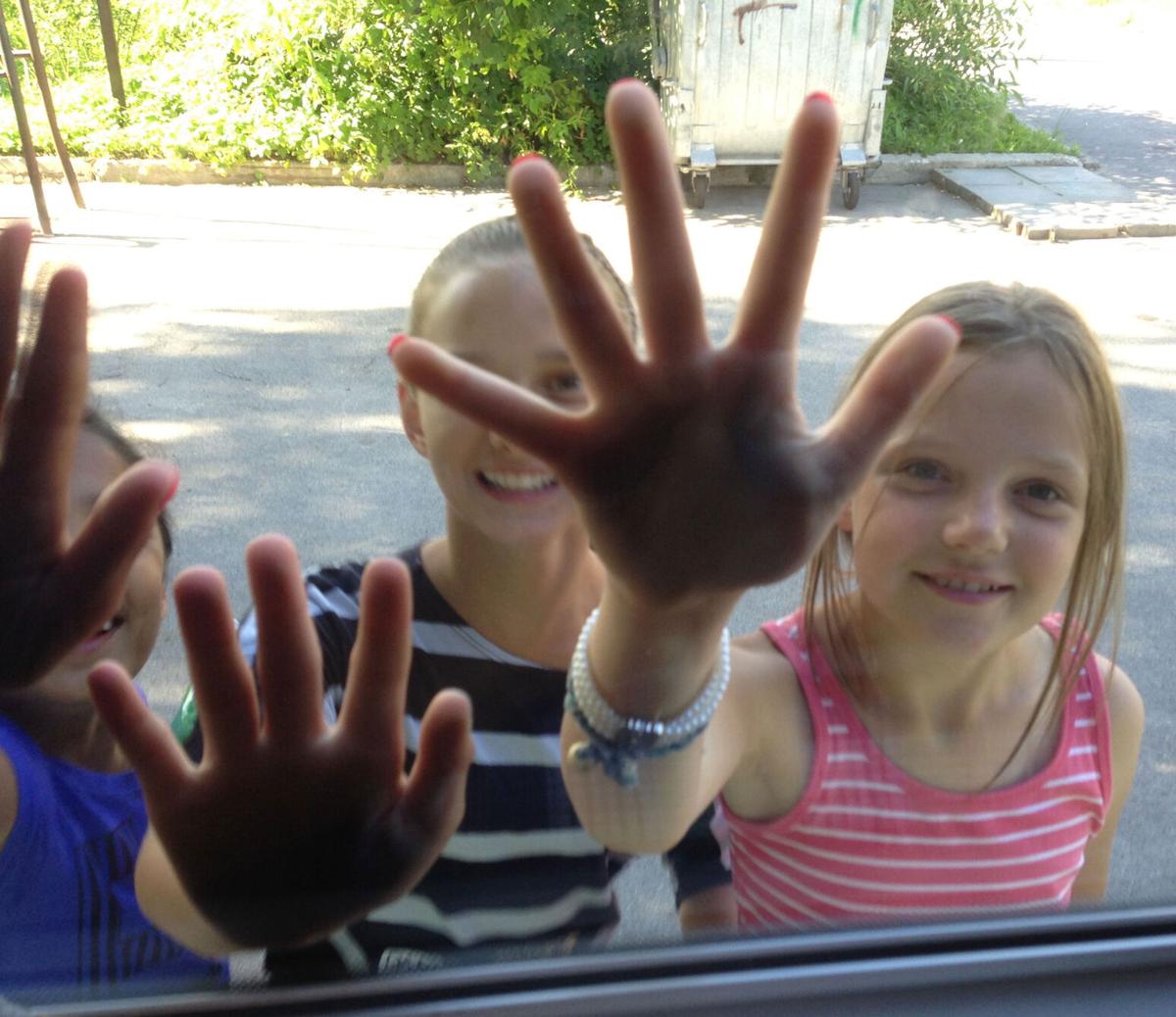 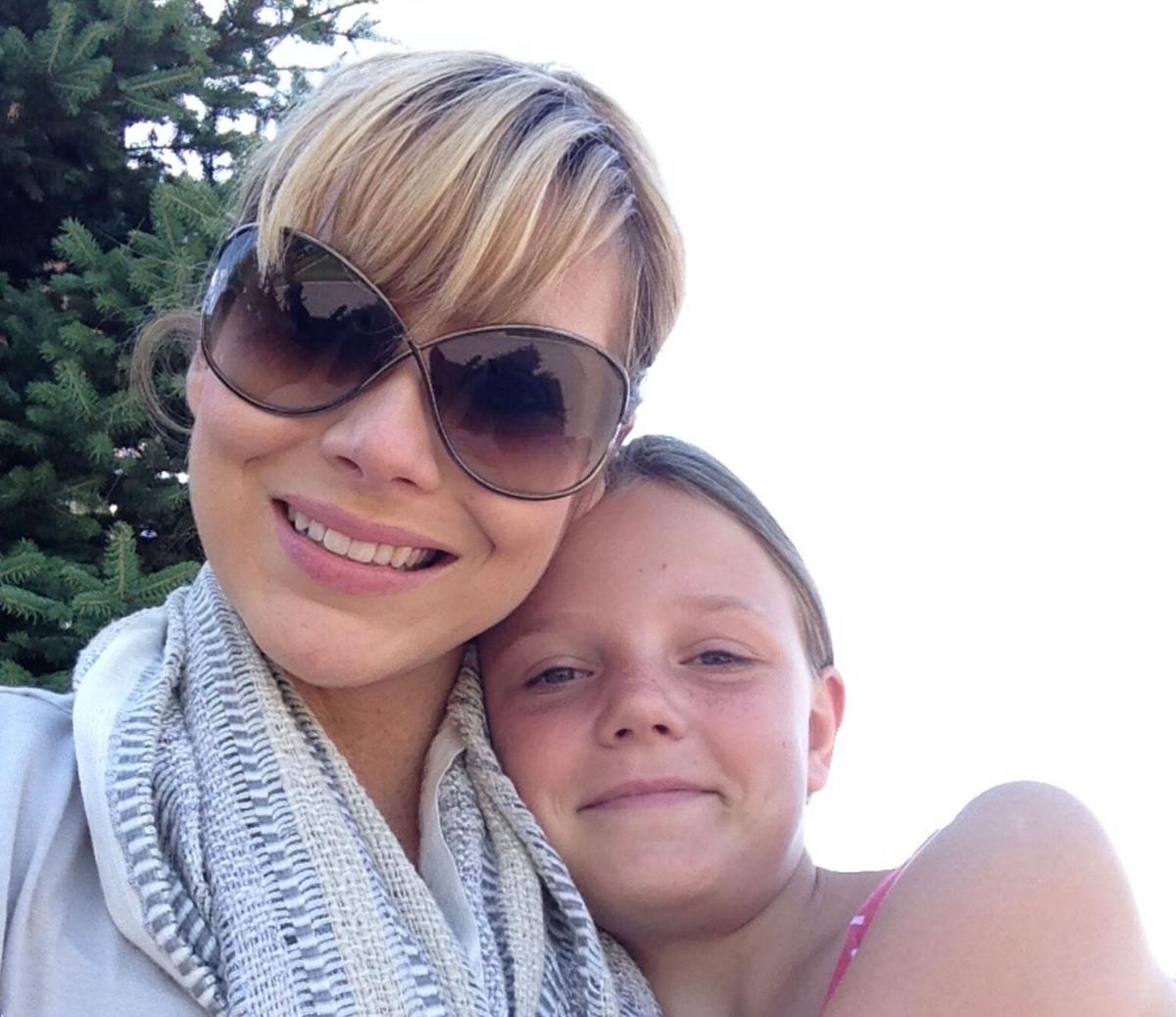 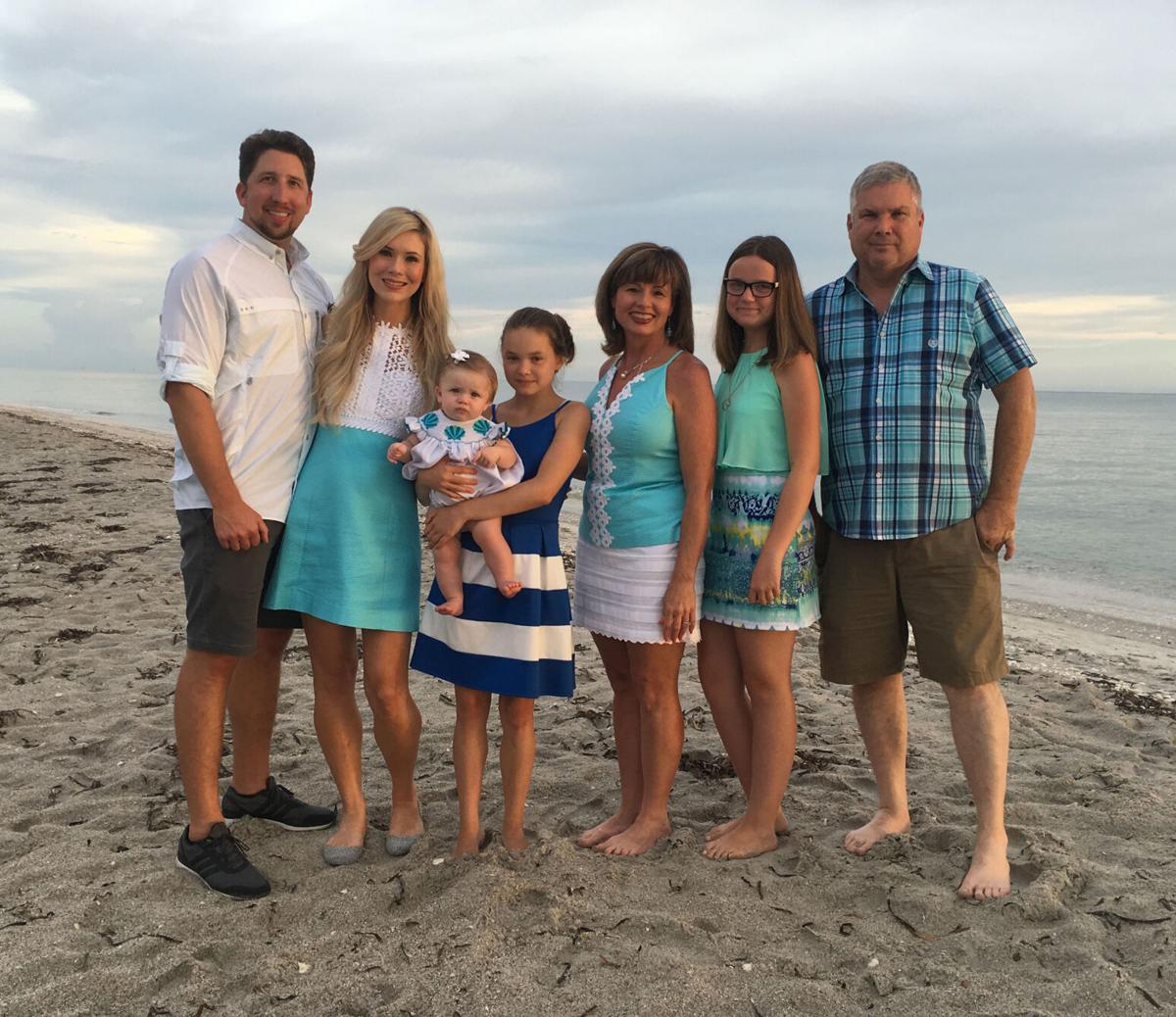 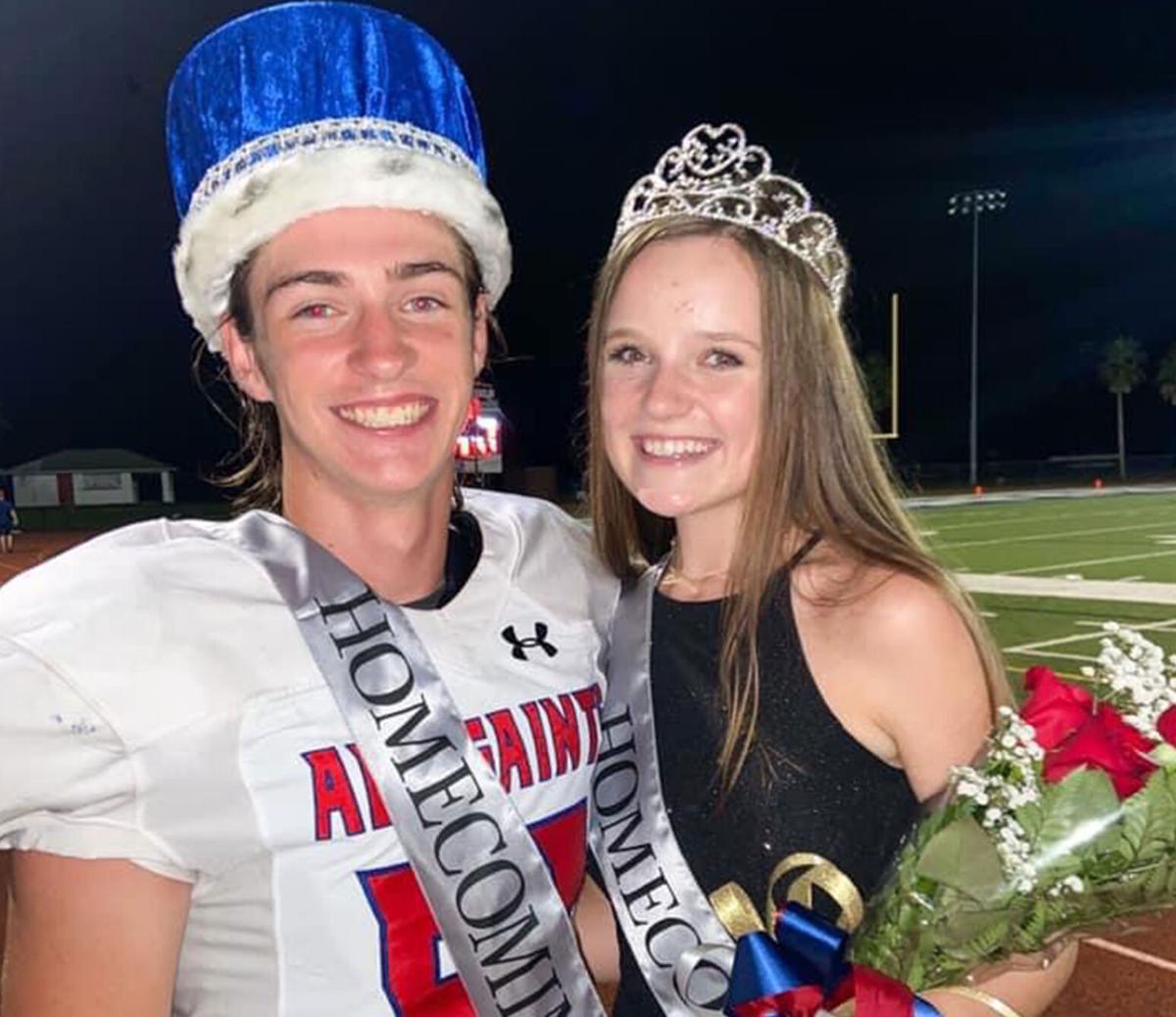 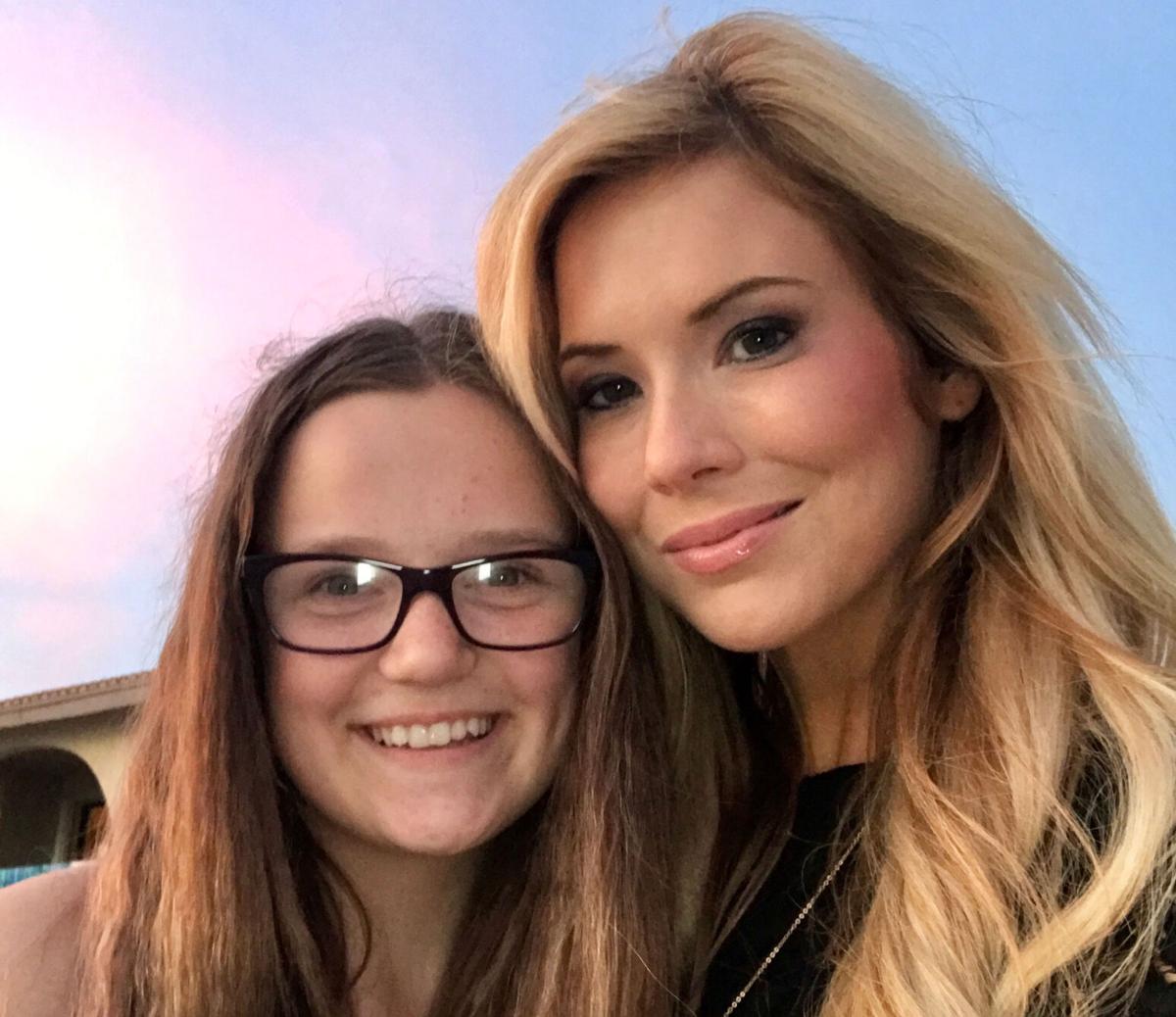 Laura Prazdnicane, 18-years-old, is a senior at All Saints Academy. She transcends academically and socially, earning high marks in her honors classes. She speaks three languages, has a part-time job, is involved in extracurricular clubs, and was crowned homecoming queen this year. “Laura has a heart… there’s something special about her. She’s an old soul,” said Ashley Bell Barnett. A quiet confidence radiates as Laura speaks about the life she’s had – the one that brought her to America from an orphanage in Latvia.

“I grew up in Latvia in a town called Jelgava,” she began. Laura was just two when her mother passed away. She and her younger brother lived with their father after their mother’s death. Her father struggled with alcoholism, and at six-years-old, she and her brother went to an orphanage. Two years later, Laura would meet Wesley and Ashley Barnett, changing each other’s lives forever.

The Barnetts worked with an organization based out of Texas called Orphan Outreach to go on a mission trip to Latvia. They visited an orphanage on the Russian border and another in Jelgava.

In the Jelgava orphanage, the Barnetts met 8-year-old Laura Prazdnicane.

Laura remembers meeting Ashley for the first time. “She came on a mission trip to help kids with family issues and to talk about Jesus,” she said. “I met her, and we kind of just got really close. […] I think I saw her for only about two days. I didn’t know much about her, and I didn’t speak good English, so it’s funny that we got attached.”

“We did have a connection,” said Ashley. “Laura was so innocent with her little smile, and regardless of not speaking the same language, you could feel the love between us in those days that we served. [...] When we left, my heart just broke. Wesley and I were on a little charter bus to leave the orphanage and I can remember her little handprints were up on the window. She said, ‘Don’t leave, don’t leave.’”

“I don’t know if we knew we needed to do more or if God planted a seed in our heart,” Ashley continued. “I feel like her story was already written before we were even involved. She was just a special girl. […] We didn’t find her; she found us.”

Laura and the Barnetts stayed in contact, and Laura would come to Winter Haven and stay with them during Christmas and summer breaks. She eventually met her biological aunt, who then became her guardian in Latvia, before being given the opportunity to move to the United States for school.

“In Latvia, I went to a boarding school. It was a good place, it was just away from my brother all the time and my grandparents, and it was a really small school,” said Laura, noting the added difficulty of finding a good college to attend there.

“They asked me if I would want to come here for school, and I said, ‘Of course!’… I never thought I would have a chance like this to have a good education and family.” Laura has been here for three years now, living with Ashley’s parents, Melony and Robbie Bell. “They are like my family,” she said of the Bells and Barnetts.

Much of Laura’s recent life is colored brightly with memories of school, friends, and family, but almost two years ago, her dad passed away. She was in the United States when he died and traveled back to Latvia to attend his funeral.

As with every other traumatic circumstance dealt her by life, she continued to stay positive and work hard. “She’s been through so much trauma in her life, but she’s still so compassionate, and so loving, and so caring, and wants to do more for herself than what her circumstance would behold. [...] Instead of being bitter about circumstance, it’s made her better and more understanding and more compassionate. She sees the world through a better lens than I could ever perceive the world,” said Ashley.

Last fall, donning a sparkly black dress, Laura Prazdnicane was crowned All Saints Academy’s 2020 Homecoming Queen. “I felt really honored to be crowned homecoming queen. I honestly was not expecting it because this is only my third year at ASA, and I’m a foreigner. Most of the other kids that were running for the king and queen have been here since the pre-k,” she said. “When I lived in Latvia and when I would watch the “American movies,” I always wondered what it’s like to be chosen by the student body. We don’t have homecomings or proms in Latvia. Therefore, I thought that something like that would never happen to me. Girls in the movies usually are popular, but I’m not like them at all.” She described winning the homecoming court with her boyfriend, Kyle Meadows, as an “amazing experience.”

Though she is All Saints royalty, Laura doesn’t let the crown get in the way of her activities with Key Club, National Honors Society, as a backstage manager in the theatre program at her school, and her job as the babysitter for three young boys. She plans to start playing tennis this year too.

Laura is uninhibited in the pursuits of her interests, be them art or academia. Last year, she and a friend created a sculpture project in their NuVu class. “Our project got chosen for the upcoming park “Bonnet Springs Park” in Lakeland. We got to work with professionals to make the sculpture real. It was an amazing experience, and I’m super excited to see my sculpture in a park,” she said.

Surrogate sister Ashley Bell Barnett believes Laura is limitless. “Her confidence is definitely one of her brightest qualities, and I think she’s destined to do wonderful things whatever she chooses in life.”

Opportunities have undeniably propelled Laura, but it is something innate which navigates her future and her past. Internal forces of courage and unrelenting work ethic – the courage to leave Latvia and move across the world, the courage to pursue things that interest her and excellence in her studies, and the drive to achieve it.

Complimenting these traits of strength and resilience are humility, gratitude, and a giving heart. “I’m really thankful for my family that I have now. They show me what it’s like to have a real family, somebody that cares for you,” she said.

Laura says her family has helped her beyond measure. “And that’s what I want to do in the future – I want to help people because they’ve shown me what it’s like when somebody helps and cares for you when nobody was. They opened my eyes.”

Though loss and trauma lace through the fabric of her life story, Laura uses these threads as motivation to remain thankful for everything. “You never know what’s going to happen tomorrow,” she said.

“One day, I was happy, outside, playing with my brother. We were always alone, but it was still fun. The next day, police came and took us. You never know what’s going to happen. But also, now I’m here, and I never knew that would happen,” she smiled.

“Our mission is to reach all kids, particularly those who need us the most to reach their fu…