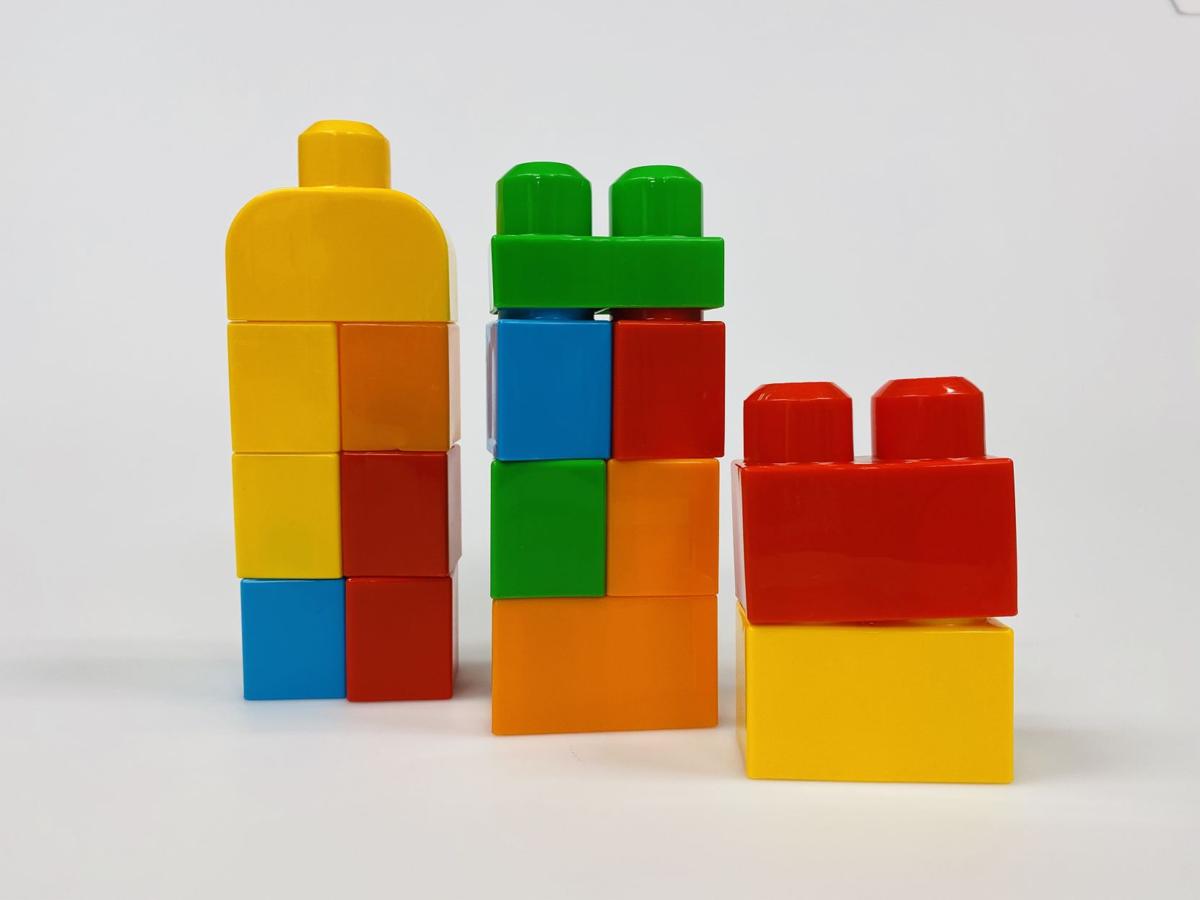 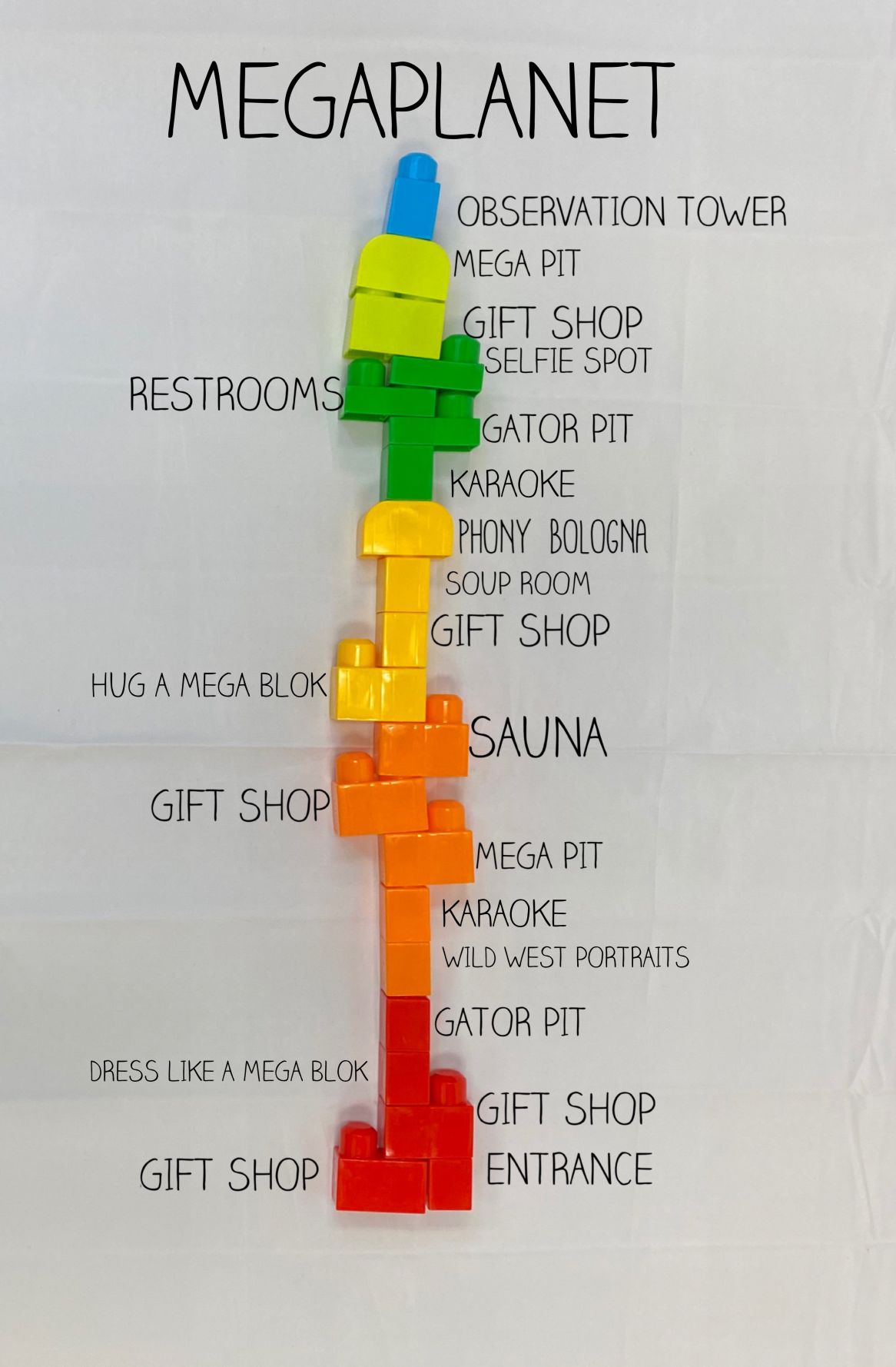 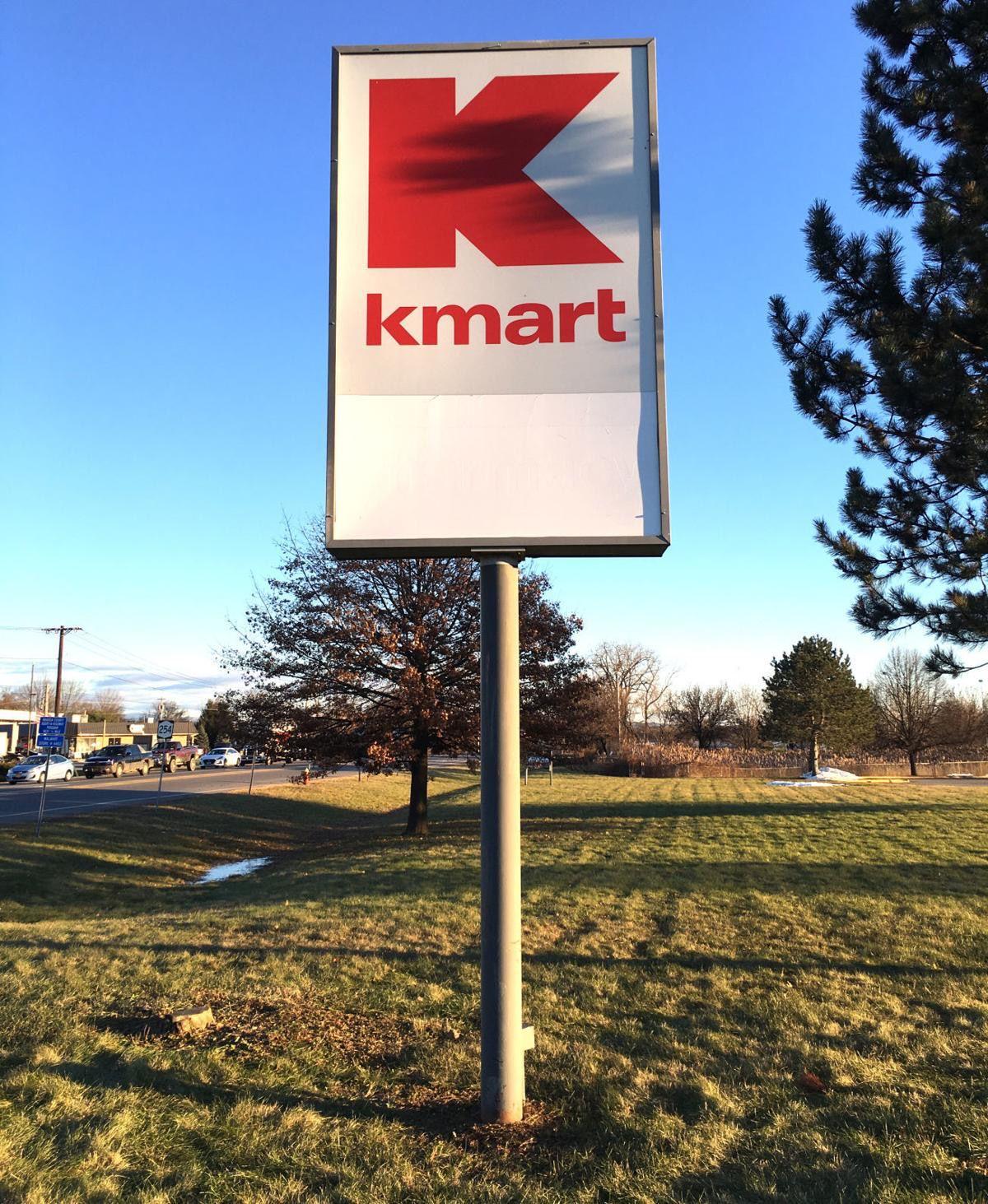 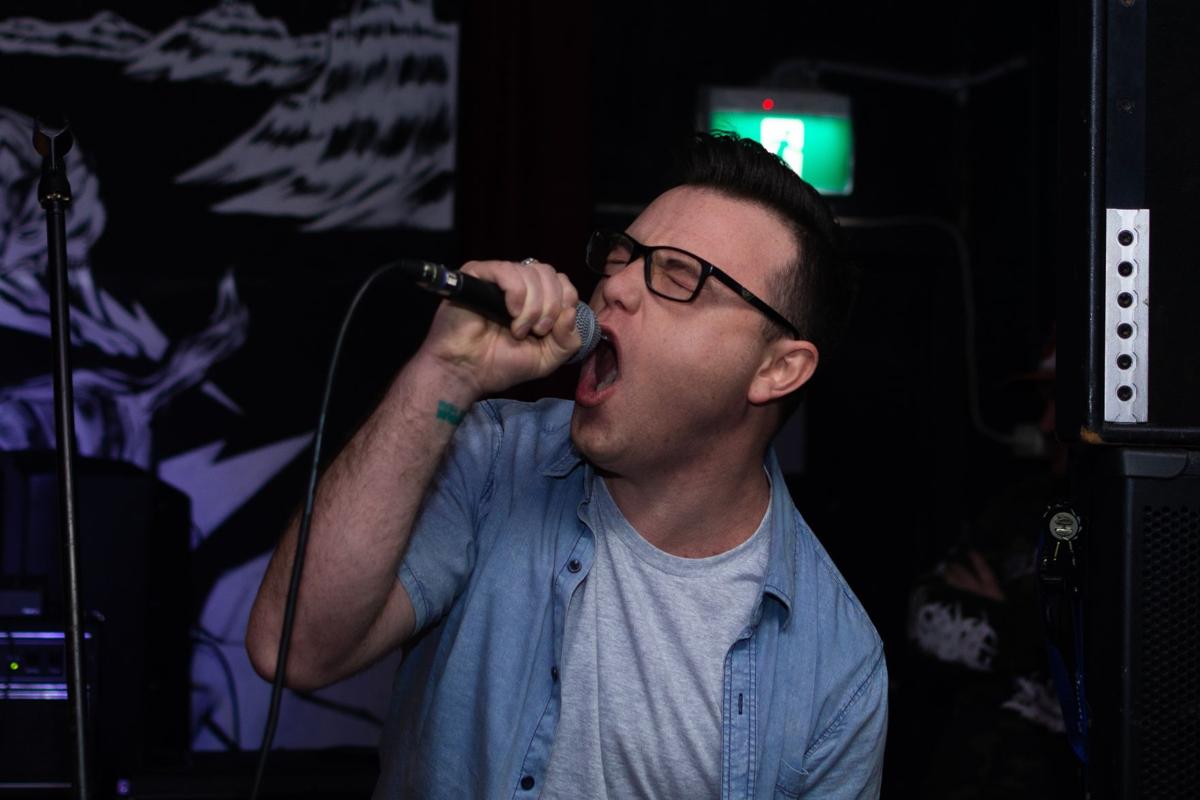 What will the former K-Mart building on Cypress Gardens be? Target, Ulta, and Trader Joes are only a few of the suggestions tossed out by the community. Last month we finally got an answer to that question. The 6,340 square-foot space at 6031 Cypress Gardens Blvd. is slated to be the site of MEGAPLANET, an interactive indoor amusement park by the children’s toy conglomerate and direct competitor to LEGO, Mega Bloks.

As the former retail space is already in a plaza, the plan is to build up instead of out, according to Mega Bloks CEO, Megan Blok. Initial construction plans are to build up an additional twenty stories above the ground floor. The park plans to have one staff member per floor, adding a staggering 21 jobs to the local market. Analysts say tourist dollars are wholly dependent on LEGOLAND with one expert tourism analyst remarking, “The odds of people traveling here specifically to go to MEGAPLANET are very slim – very, very slim.”

MEGAPLANET will have a Mega Blok obstacle course, a Mega Pit (filled with leftover Mega Bloks inventory from the former K-Mart), and various other small-children focused rides and attractions like gator pits and karaoke. A Mega Blok tower, constructed at the center of the building, will be an observatory complete with telescopes to look out over the park.

The company has called in top architects to make the observation tower realistic to their ill-fitting building blocks. The top of the tower will slant slightly and teeter at the top as if not completely connected. Though, we were assured it will be structurally safe for little ones.

The main attraction will be the right angled slide called the “Southern Slammer” wrapping around the corners of each story starting at floor twenty one leading down to ground level. As opposed to rounded slides, the ride engineers felt a “blockier” slide was more congruent with the Mega Blok brand.

The whole family will be able to enjoy the on-site vegan restaurant, Phony Bologna. The imitation plant-based bologna themed bistro will be made possible through a partnership with Oscar Mayer. The menu will have fan favorites like bologna sandwiches, bologna-wrapped cheese, bologna burgers, bologna tacos, bologna-topped pizza, bologna on a stick, and bologna-wrapped bologna. Bologna shakes, bologna cake and bologna flan will be available for guests with a sweet tooth.

The Blok family and LEGO have been intertwined in a feud for as long as the two companies have existed – at least according to one anonymous Mega Bloks spokesperson.

“We know we’re ‘LEGO’s ugly step-sister,’ – ‘the poor man’s LEGO,’ if you will, but we think we can bring an unparalleled theme park experience to Central Florida,” said the CEO. “Move over and make room for some Mega competition!”

The company has already taken a firm stance against naysayers of the project. “We’re aware that not everyone is going to embrace this move into Winter Haven,” said Blok. “Like Karen C. who left us a one-star review on Amazon. You’re not invited, Karen.”

The initial backlash to their attempt to compete with LEGOLAND, a company that has become embedded in the community, was handled defensively. A spokesperson for MEGAPLANET said, “We’ve started a local ‘BLOK’D haters list. John Kilpatrick – you’re blok’d, Olivia Detwiler – blok’d, Mark Goodburger – consider yourself b-b-b-blok’d.”

The company already hit one snag in the project when a team-member tasked with commissioning a sign for the park misspelled it “Mega Blooks” which is now in the process of being corrected. This mishap set them back substantially both monetarily and on schedule.

Though things are off to a bumpy start, Mega Bloks is hopeful to open MEGAPLANET on April 1, 2085. Ticket prices are still being solidified, but will be comparable to Disney World Magic Kingdom. To reserve opening day tickets, email april_foolz@havenmagazines.com.