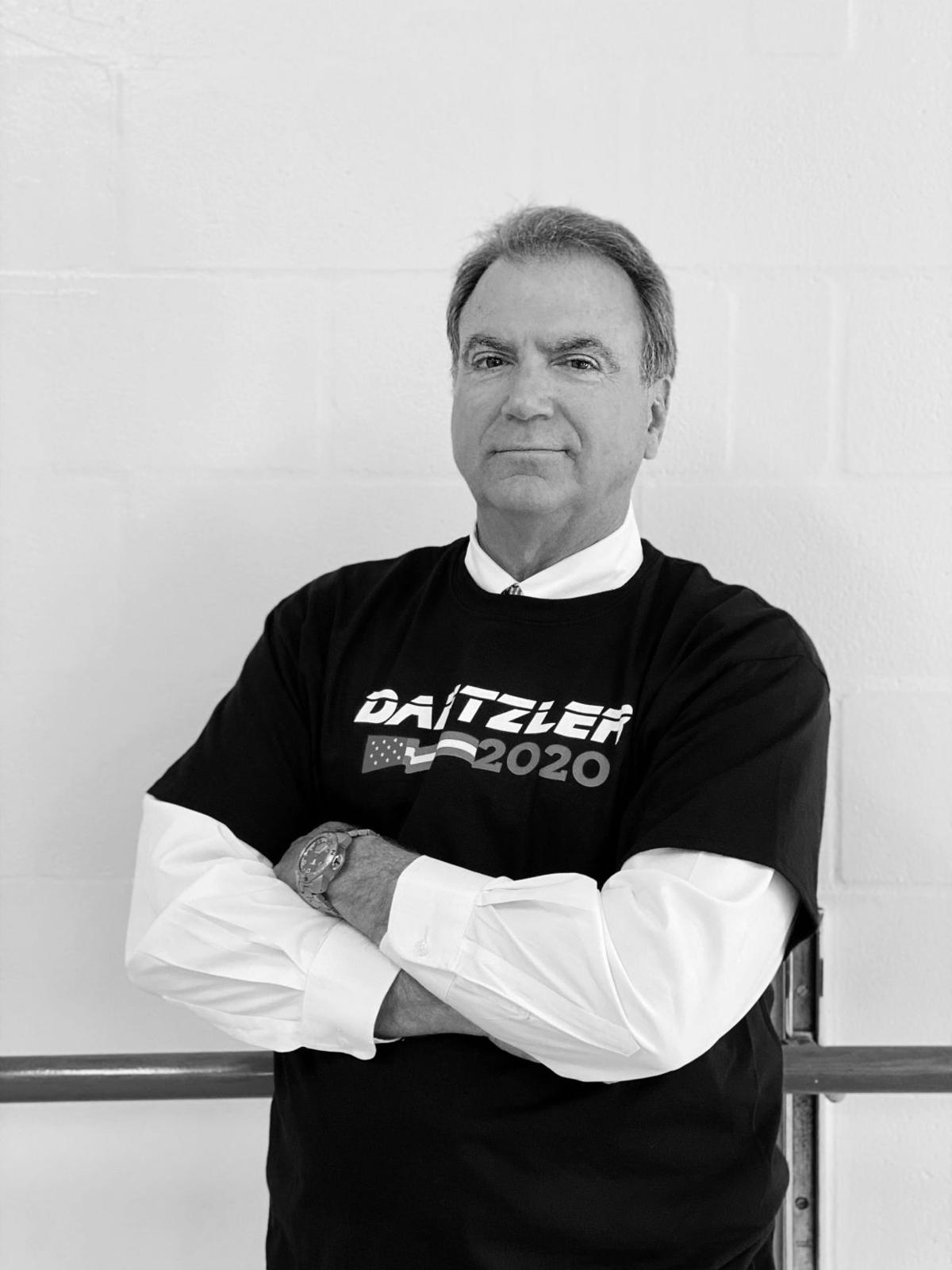 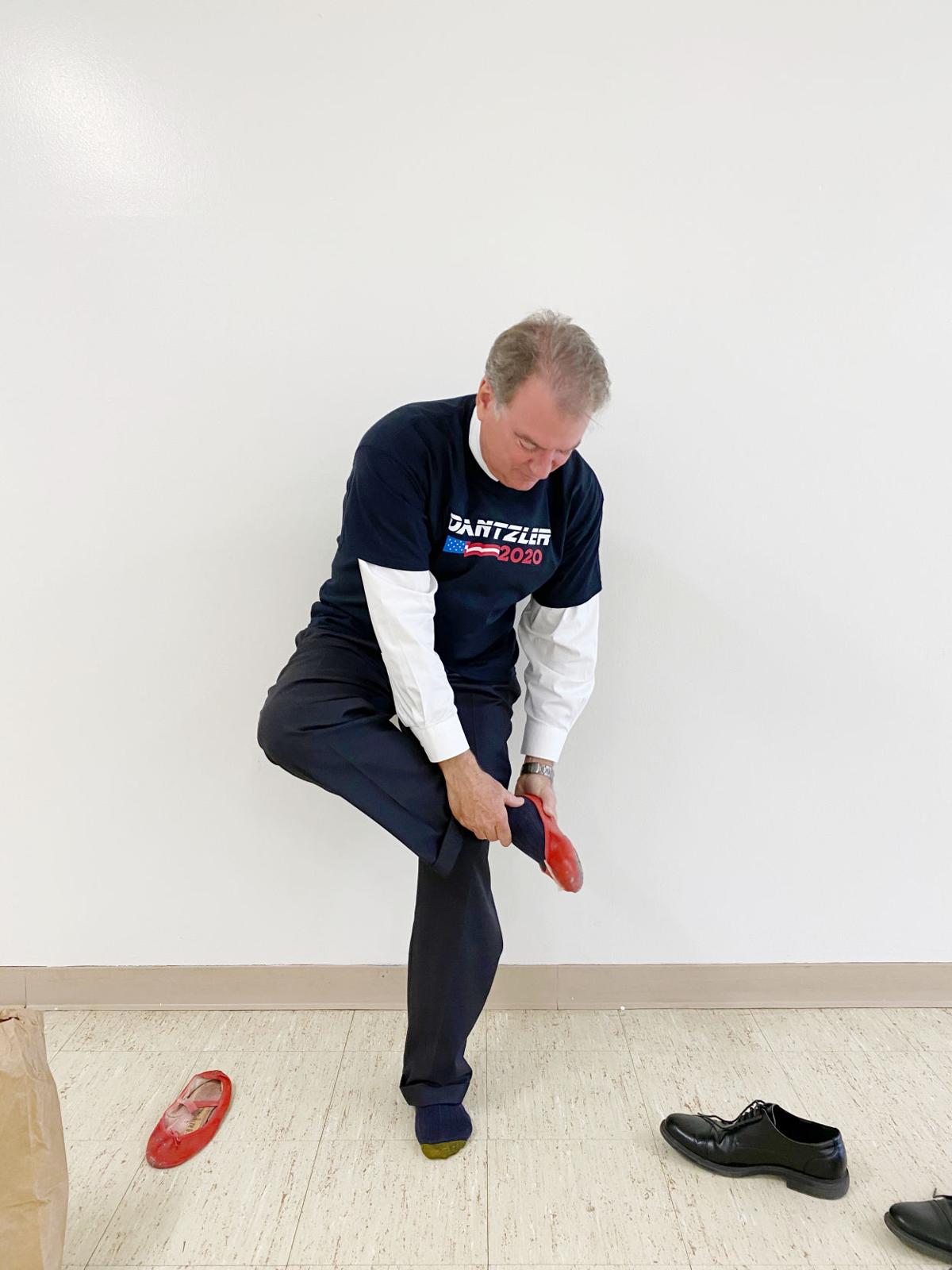 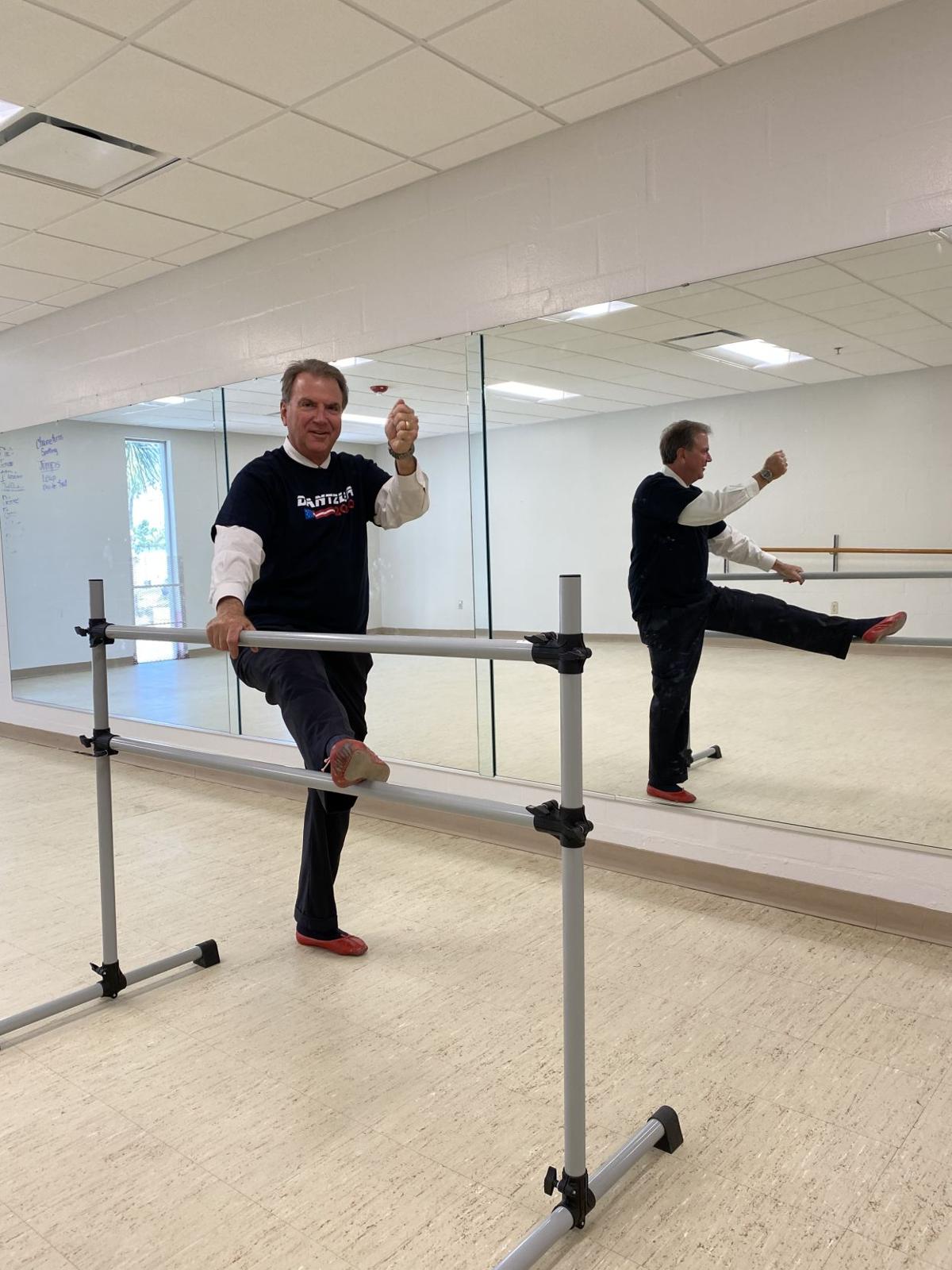 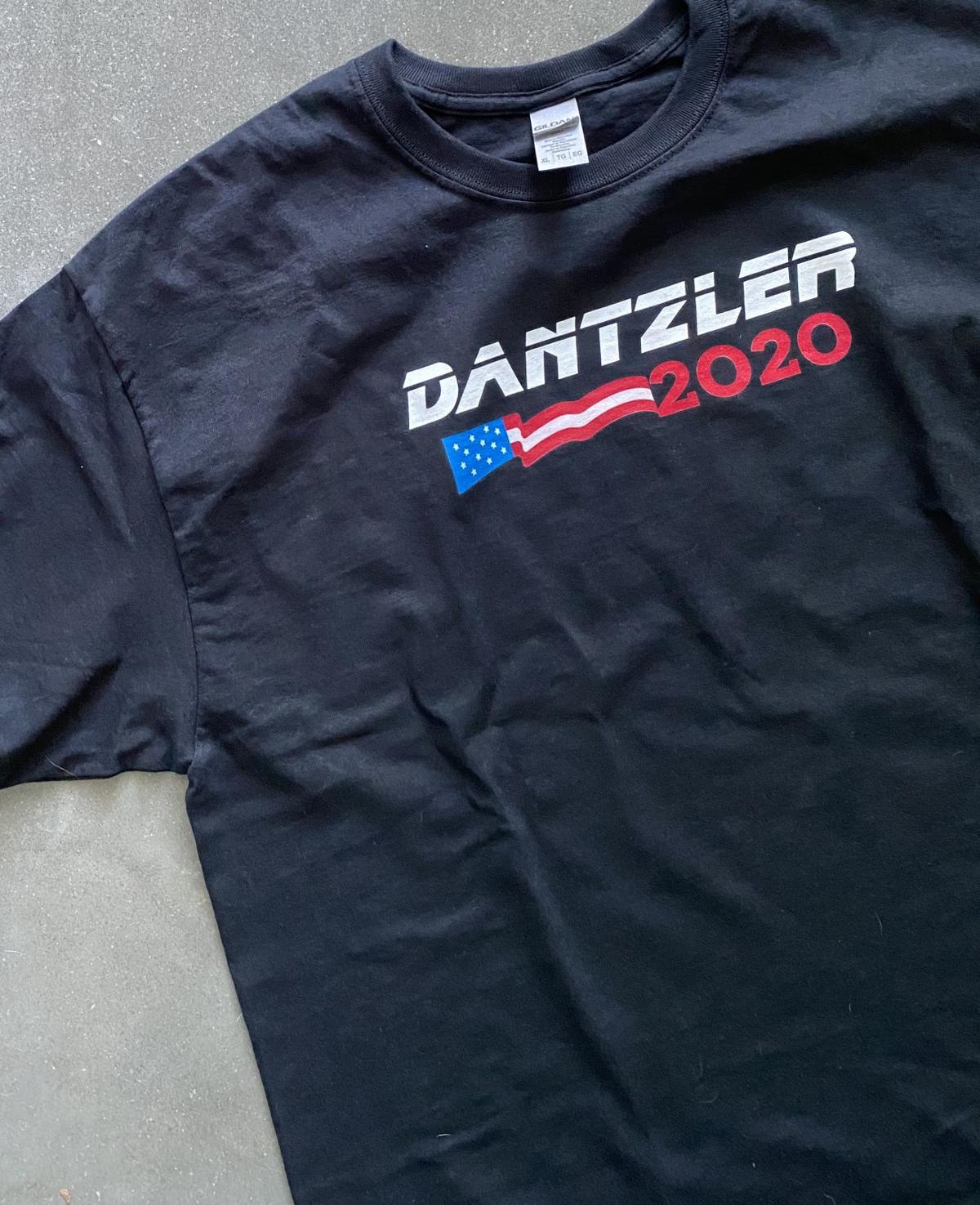 Winter Haven mayor, Brad Dantzler has announced his bid as an Independent nominee in the 2020 American presidential election. Will America, ‘Save the last Dantz’ for Brad?

“I’ve always said if there was any other office I would run for – it would be for president,” remarked Dantzler. His strategy to win the hearts of voters is simply to combine responsible, forward-thinking policy stances, with his love of the arts, specifically dance.

Dance has always been the first love of this third-generation Winter Haven City Commissioner. He can remember telling his mother, through the merciless teasing of his brothers, that he wanted to take ballet. From age five into adulthood, Dantzler honed his craft – exploring ballet, tap, jazz, hip hop, and even interpretive dance.

In that tiny Winter Haven dance studio, Dantzler learned grit, poise, perseverance and a damn good pointe technique. He says these skills have helped him personally, professionally, and would continue to help him as the leader of the free world, should he win the election. “I think it’s time for a major change in this country,” said Dantzler. “… a step-ball-change.”

Dantzler has a bachelor’s degree in Agricultural Economics from the University of Florida and a Master’s degree in Business Administration from Nova Southeastern University. He also has the professional designation of an Accredited Asset Management Specialist, awarded to him by the College of Financial Planning. He is the managing director and senior vice president of investments for Raymond James, whom he joined in 2006, bringing over 25 years of experience as a financial advisor.

In a special election in spring 2013, Brad Dantzler was elected to Seat #4 on the Winter Haven City Commission and re-elected in 2013 and 2017. He served as mayor in 2016, 2018, and 2019. This year, he plans to enter the biggest race of his life. Asked to synopsize his stance on some of the major issues he’ll have to hurdle, the Winter Haven mayor said, “We are going to Dantz our way out of debt, and triple pirouette towards a more affordable healthcare system.”

Perhaps one of the defining marks of a campaign’s success is a nominee’s campaign slogan. Dantzler turned for inspiration to his favorite movie, Dirty Dancing, for his campaign slogan: Nobody Puts Dantzler in a Corner.

Don’t expect the same old song and Dantz from this nominee either. The mayor says he will back his words with action and keep his perfectly quaffed silver mane en pointe. Also if elected, the mayor says he would institute a program to relieve college debt. This relief program would use “Dantzler Fun Bucks” backed by taxpayer dollars to alleviate the financial burden of the country’s emerging and future workforce.

His first stop on the campaign trail will be the Big Lots parking lot on April 31. There, Dantzler will officially announce his bid for presidential nomination and give his first speech of many. Shirts with the phrase “I Hope You Dantz,” a nod to the 2000 chart-topper by Lee Ann Womack, will be available for purchase, as well as a “Dantz, Dantz” version for millennials with a nostalgic affinity for Fall Out Boy.

We finished our interview with a few final thoughts from the presidential hopeful. Dantzler promises to be as nimble in his policy and decision-making as president as he is on the dance floor and says he doesn’t mind stepping on a few toes to do what’s right for the country. He concluded, “I think Whitney Houston put it best, ‘I wanna Dantz with somebody… with somebody who loves me…’ I hope that somebody is you, America.”

To join the ‘Dantzler for President 2020’ newsletter for all the latest campaign trail news, email april_foolz@havenmagazines.com.