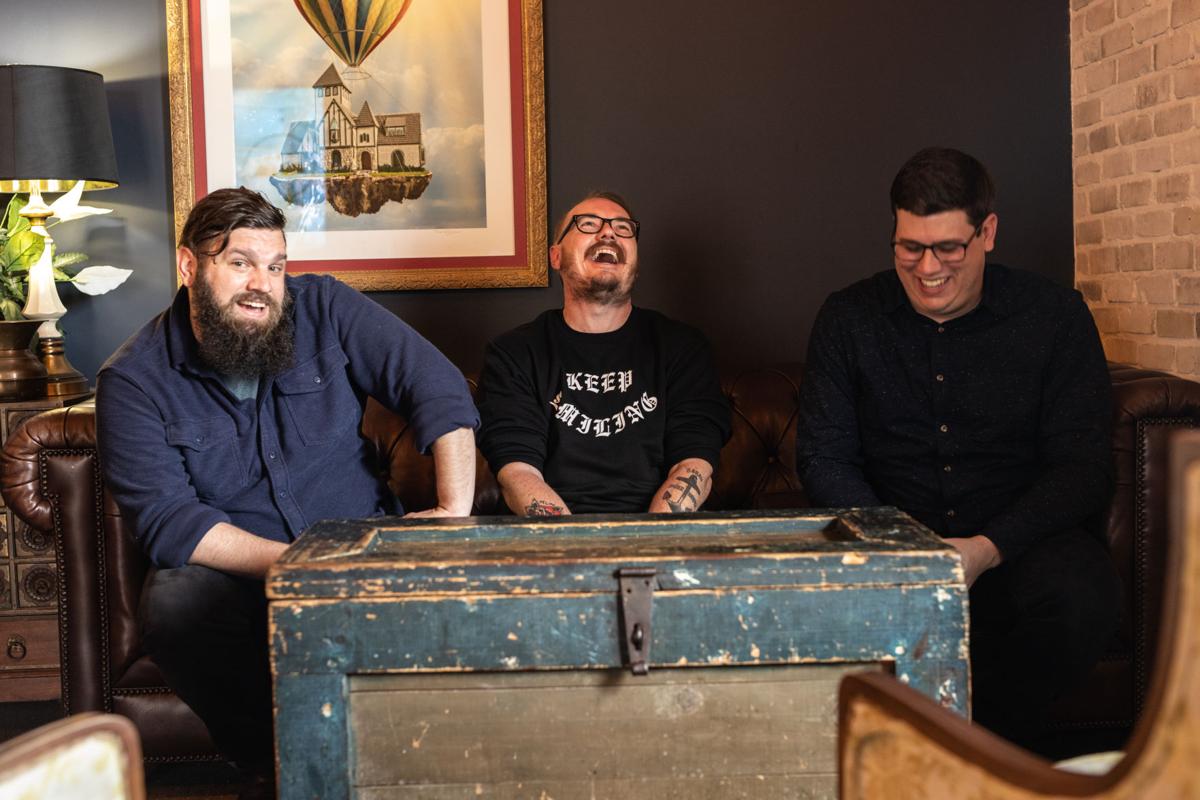 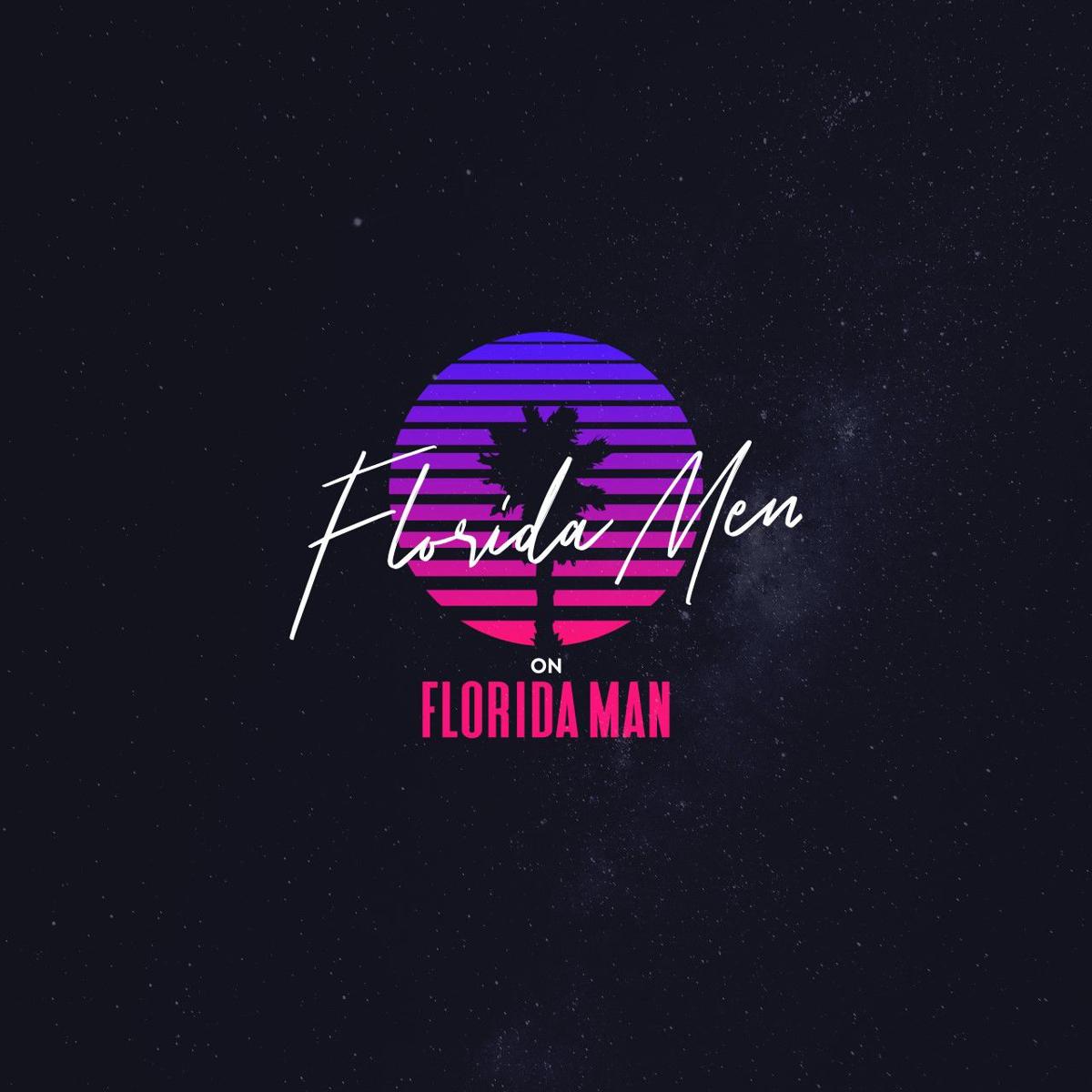 “If it is your time, you will be Florida Man,” claimed Josh Mills when asked what makes Florida Man such a force to be reckoned with.

Mills cohosts the Florida Men on Florida Man podcast alongside Wayne McCarty and Cameron Hayes. Each week, the trio recounts moments from Florida history, either old or recent, making sure to include some crazy headlines along the way.

The three Florida men have been following creative endeavors together since their 20’s, starting out by touring together in a band. After settling down to have families, they still needed to have some sort of creative outlet. From this came the idea to make a podcast, but what topic to cover was still undecided.

“We originally wanted to do stories from private school since we were all brought up in private schools,” said cohost Wayne, “but we worried that it wouldn’t be a sustainable topic.”

This is when Josh came up with the idea of Florida Man. Unlike private school stories, Florida Man stories come from a seemingly-endless well; new ones crop up several times a week, and old ones go back several-hundred years. On top of that, Florida Man is known throughout all of the United States and even in other countries.

Sometimes referred to as “the Australia of the United States,” Florida has a reputation for being full of dangerous animals and crazy people. This reputation helps build a Florida Man mythology that people can’t get enough of. Many times, news stories from Florida go viral in the rest of the country simply because of this Florida Man obsession.

“We’ve had Florida Man stories from every age and demographic that have the wildest scenarios that no one could make up,” says cohost Cameron, “and they all come from Florida.”

He chalks up the Florida Man obsession to unpredictability. Out of the 30+ episodes that have aired so far, his favorite is the one on the Barefoot Mailmen because it’s something that couldn’t happen anywhere else. These men had to traverse miles of beaches and swamps just to get mail from one place to the next, and much of this walking was done barefoot since getting sand and water in your shoes isn’t so pleasant.

“The need for a barefoot mailman is dictated by Florida’s unique geography, which is what makes it so interesting to me,” he claims.

Wayne believes that Florida Man is so well-known because of Florida’s Sunshine State law, which allows journalists to have access to police reports immediately. This means that stories are often composed of fresh information that may not be completely accurate and may require further information. This leads to bizarre headlines that might not exist if more investigation was done first. He also thinks that there now exists a trend to write Florida Man stories, given the popularity.

The current obsession with Florida Man is working out well for the trio, though. Their first episode aired in November 2018, and since then they have aired more than 30 episodes. By the third month of producing the show, the podcast had subscribers in every U.S. state. In March, their international subscriber count blew up.

And subscribers have a lot to look forward to. The podcast recently started a series of Disney episodes that will air every few weeks. Listeners also get to hear guests from both Lakeland and other cities in Florida.

Josh hopes that this podcast will not only highlight Florida Man’s antics, but will also expose people to all of the great things that have come from the sunshine state, “we may actually make a small positive difference for Florida.”

The Florida men air new episodes of FMoFM every Wednesday at midnight. Episodes can be found on Spotify, Soundcloud, Apple Podcasts, Google Play, Stitcher, and fmofm.com.

It is a tradition nearly fifty years strong – a weekend of food, fare, and fine art – but th…

World-traveled, Grammy-nominated artist Jim Salestrom is set to croon for the crowd at the L…