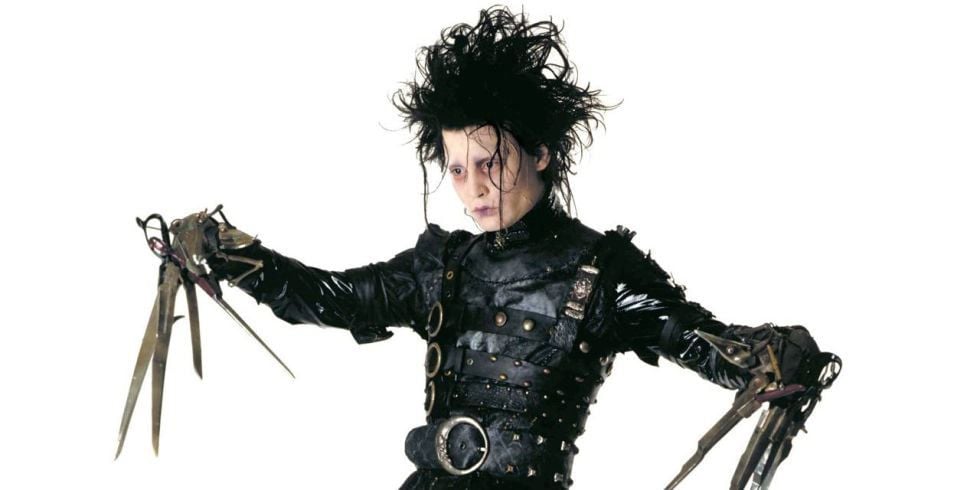 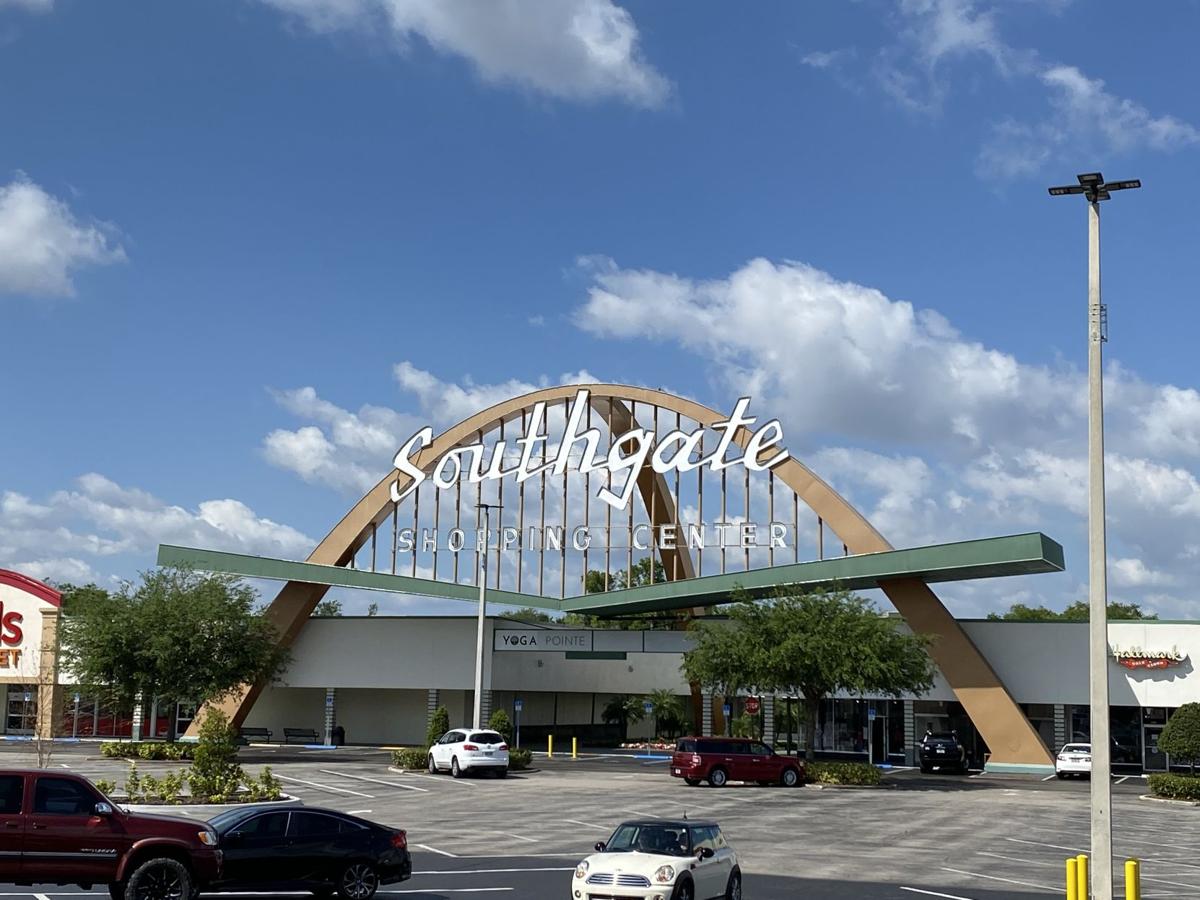 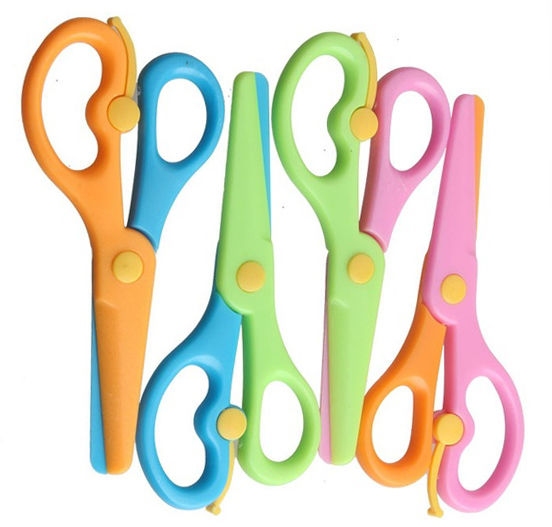 After hitting theaters in 1990, Tim Burton’s Edward Scissorhands became a cult classic. A macabre albeit sweet story of a young man created by an off-center inventor, with razor-sharp scissors for hands – people have been dying for a remake, a sequel, something to carry on the legacy.

Some parents, however, took umbrage with what they considered to be the film “teaching children improper safety with scissors” and “making sharp objects seem appealing and friendly.” These were claims made by a group called Moms for Ensuring Respect and Safety (MERS).

“We understand the movie is PG-13, but we can’t be expected to watch our children every second of every day. It is our stance that the burden of safety lies on those producing the content,” said Patty Scott, MERS founder. Scott went on to say, “Edward Scissorhands? More like Edward Promoting-Unsafe-Scissor-Etiquette-Hands.”

Another mother associated with the group said, “After watching that movie, my son duct-taped a pair of kitchen scissors to each of his hands. He deflated my exercise ball, gave the cat and his sister a mullet, and opened every bag of cereal and chips in the house – all the way across. What kind of monster does that? Everyone knows you only cut the corner. Frankly, I’m appalled. He’s 35 years old!”

As an answer to concerned parents and to bring new life to the franchise, director and producer Tim Burton is working on a children’s remake of the film. The movie, Little Eddie Safetyhands, introduces the main character Little Eddie, who will don construction paper scissor extremities. Instead of live-action like its predecessor, the remake will be in the charmingly creepy stop motion animation style of The Nightmare Before Christmas and James and the Giant Peach.

The affable main character is an elementary school-age Edward Scissorhands with a safe set of construction paper scissor hands, who assists other children in their art projects. Sometimes, the imperfect Little Eddie cuts things a little crooked which makes the school bully, Biff (a stickler for straight lines) take notice. A press release for the film reads, “Drama ensues, friendships are tested, but above all, everyone is safe and nothing too bad happens.”

The movie’s local significance will endure with scenes rumored to take place at Southgate Shopping Center and other undisclosed Lakeland landmarks. A PR spokesperson for the movie told us, “Burton spent a month in Lakeland, in disguise (a pencil-thin mustache, oversized floppy sun hat, culottes and flip flops with toe socks). He fell in love with the area and wanted it to be center stage for the plot.” Some have speculated Reececliff Family Diner, Hollis Garden, Silver Moon Drive-In, and Munn Park – but no details can be confirmed at this time.

The movie will not debut in theaters but instead, go straight to VHS, available only at the last existing Blockbuster. Burton allegedly loved “Lakeland’s retro-feel” and thought “VHS would best represent the area.”

We reached out to MERS for their thoughts on the upcoming release. “Now this will be a film the whole family can enjoy,” said Patty Scott. “Watch out Johnny Depp, you scissor-handed heathen! Danny DeVito is coming to cut your Edward Scissorhands legacy short, and that sweet, sweet little angel of a man is going to do it – safely.”

We will keep you updated as more information emerges. Until then, send questions and comments about Little Eddie Safetyhands to april_foolz@havenmagazines.com.