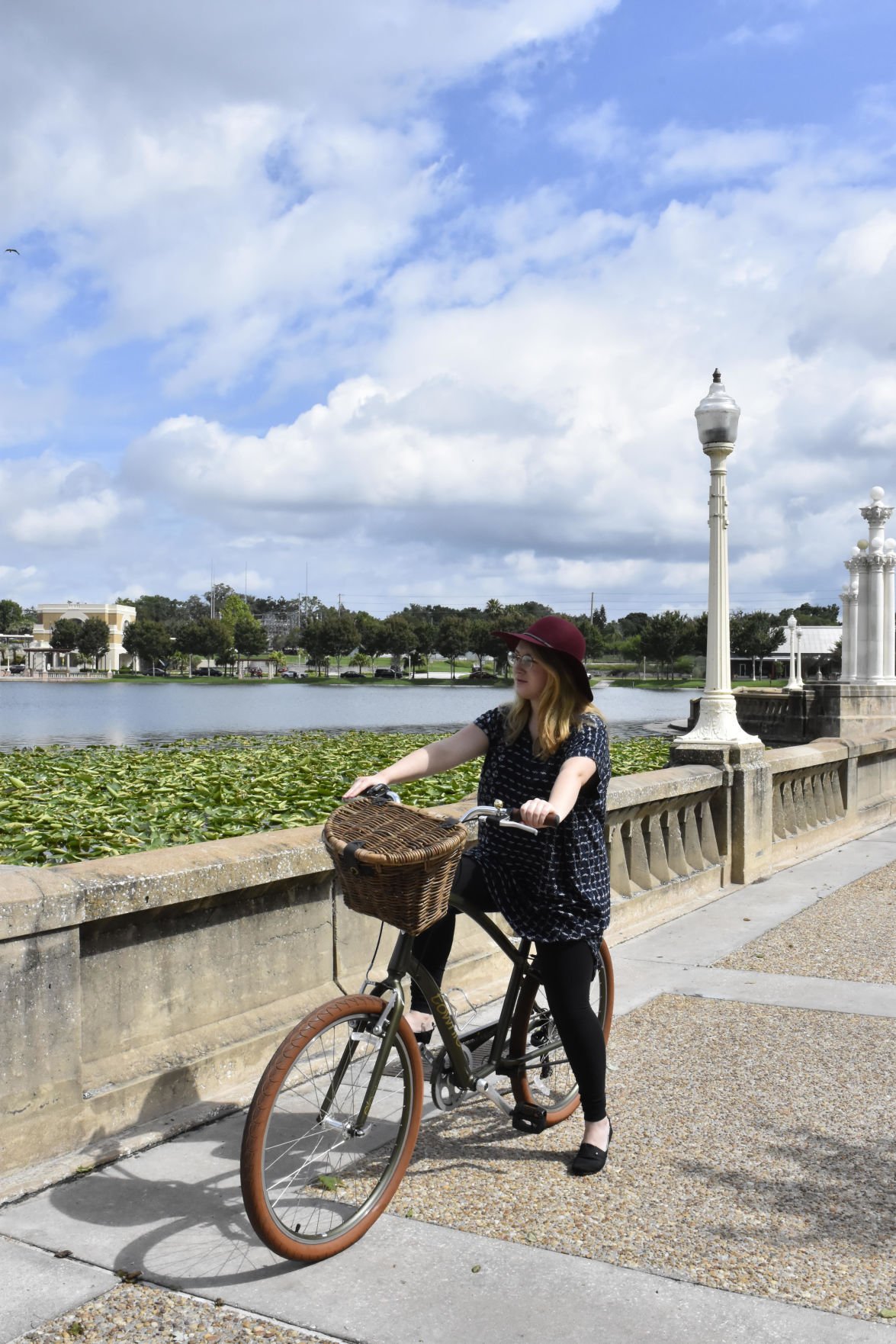 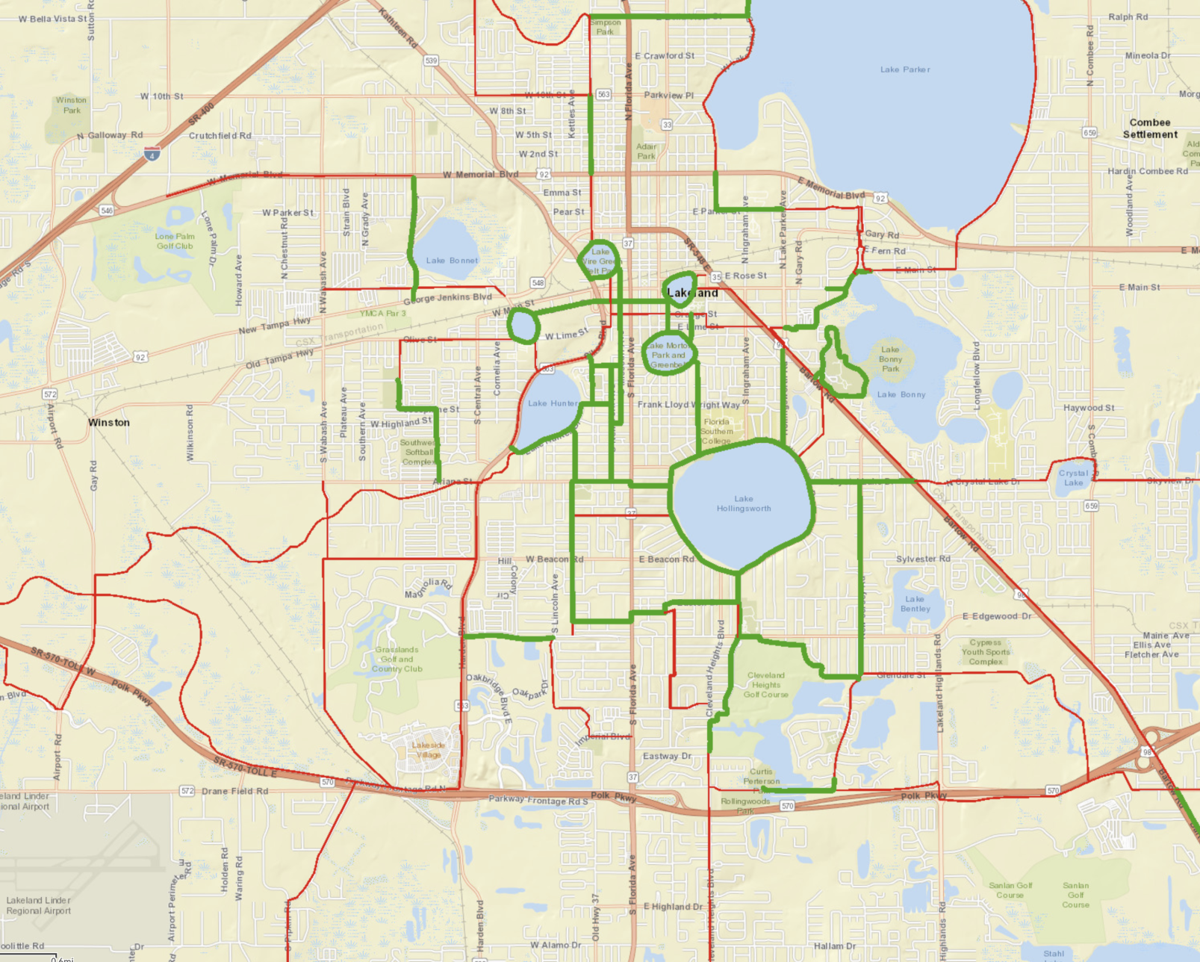 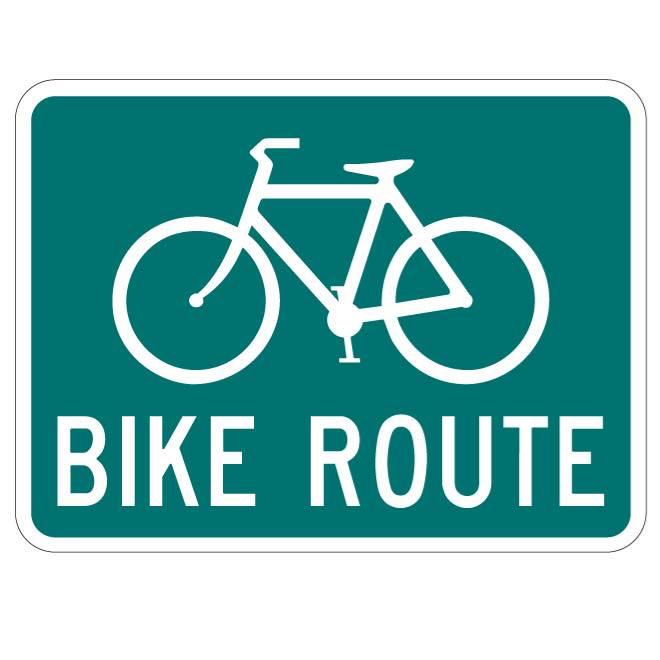 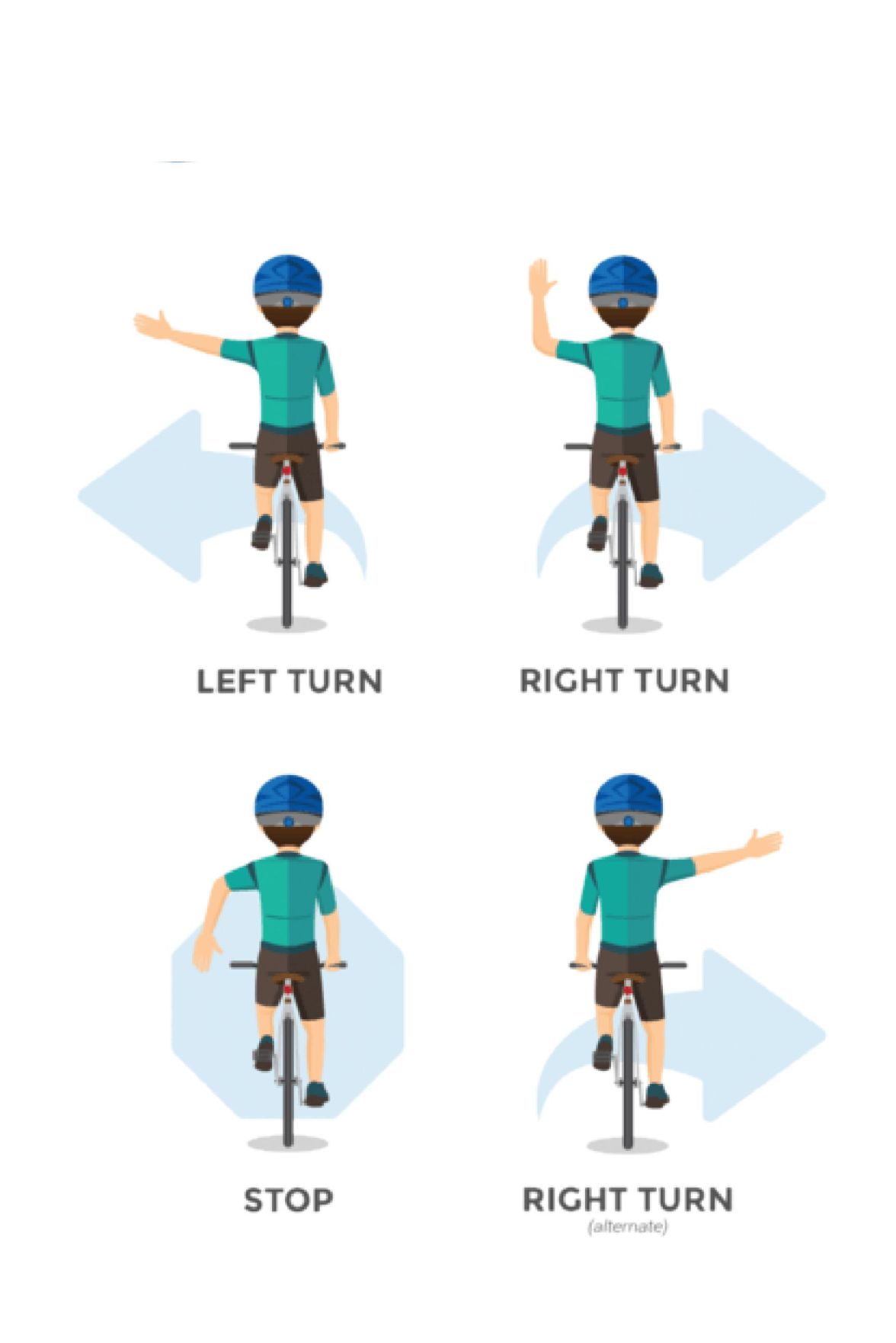 In 1817, Karl von Drais, a German baron, invented a horseless carriage that would help him get around faster. The two-wheeled, pedal-less device was propelled by pushing your feet against the ground, The machine became known as the “draisine,” and led to the creation of the modern-day bicycle.

The term “bicycle” was not introduced until the 1860s, when it was coined in France to describe a new kind of two-wheeler with a mechanical drive.

Orville and Wilbur Wright, the brothers who built the first flying airplane, operated a small bike repair shop in Dayton, Ohio. They used their workshop to build the 1903 Wright Flyer.

Fred A. Birchmore, 25, circled the globe by bicycle in 1935. The entire trip, through Europe, Asia, and the United States, covered forty thousand miles. He pedaled about 25,000 miles. The rest was traveled by boat. He wore out seven sets of tires.

There are over a half billion bicycles in China. Bikes were first brought to China in the late 1800s.

About 100 million bicycles are manufactured worldwide each year.

Over the past 30 years, bicycle delivery services have developed into an important industry, especially in cities, where the couriers have earned a reputation for their high speed and traffic-weaving skills.

Americans use their bicycles for less than one percent of all urban trips. Europeans bike in cities a lot more often—in Italy 5 percent of all trips are on bicycle, 30 percent in the Netherlands, and seven out of eight Dutch people over age 15 have a bike.

The Tour de France is one of the most famous bicycle races in the world. Established in 1903, it is considered to be the biggest test of endurance out of all sports.

Facts taken from: Bicycle: The History by David Herlihy

There are so many great reasons why, and so many options for bikes that there’s no excuse to not be riding this weekend!  Whether you buy a new bike from a store here in Lakeland or buy a used one from Play It Again Sports or a garage sale, there are bikes for every budget, every person.

Why should you ride?

It’s a workout that you have fun doing!  Riding a regular bike trail for an hour will burn almost 300 calories.  Not only that, but exercising relieves stress…and anxiety...aerobic activity increases the production of serotonin and dopamine in your brain.  Keep moving for 30 minutes or longer, your endorphins will kick into high gear and you’ll feel awesome.  You will feel happy!  As a bonus, according to a research team based at Princeton University, physical activity reorganizes the brain so that its response to stress is reduced and anxiety is less likely to interfere with normal brain function.  By riding a bike and getting your exercise, you’re proactively preparing for a happier tomorrow.  Exercise helps boost your immune system, and all of that Vitamin D you’re absorbing, doesn’t hurt either.  Taking a spin on your bike for a brief time has been known to relieve creativity blocks, too.     Exercise helps you live longer, feel happier, look cool (that goes without saying) so what are you doing this weekend?

Before you ride, be prepared:

Wear a helmet!  Replace if cracked or over 5 years old.

Use lights when riding at night.

Have a bell or horn on your bike.

Ride on the right side of the road.

Pedestrians have the right-of-way.

Dress to be visible.  Never assume people see you.

Have reflectors, especially in the back.

When you come to a stop, pull off to the side.