Skip to main content
You have permission to edit this article.
Edit
Home
Best of HAVEN
Best of LKLD
Top 10 to Do in Polk
Top 10 to Do in Lakeland
Local News
Arts
Food & Drink
Profiles
Cover Story
Travel
Events
1 of 4 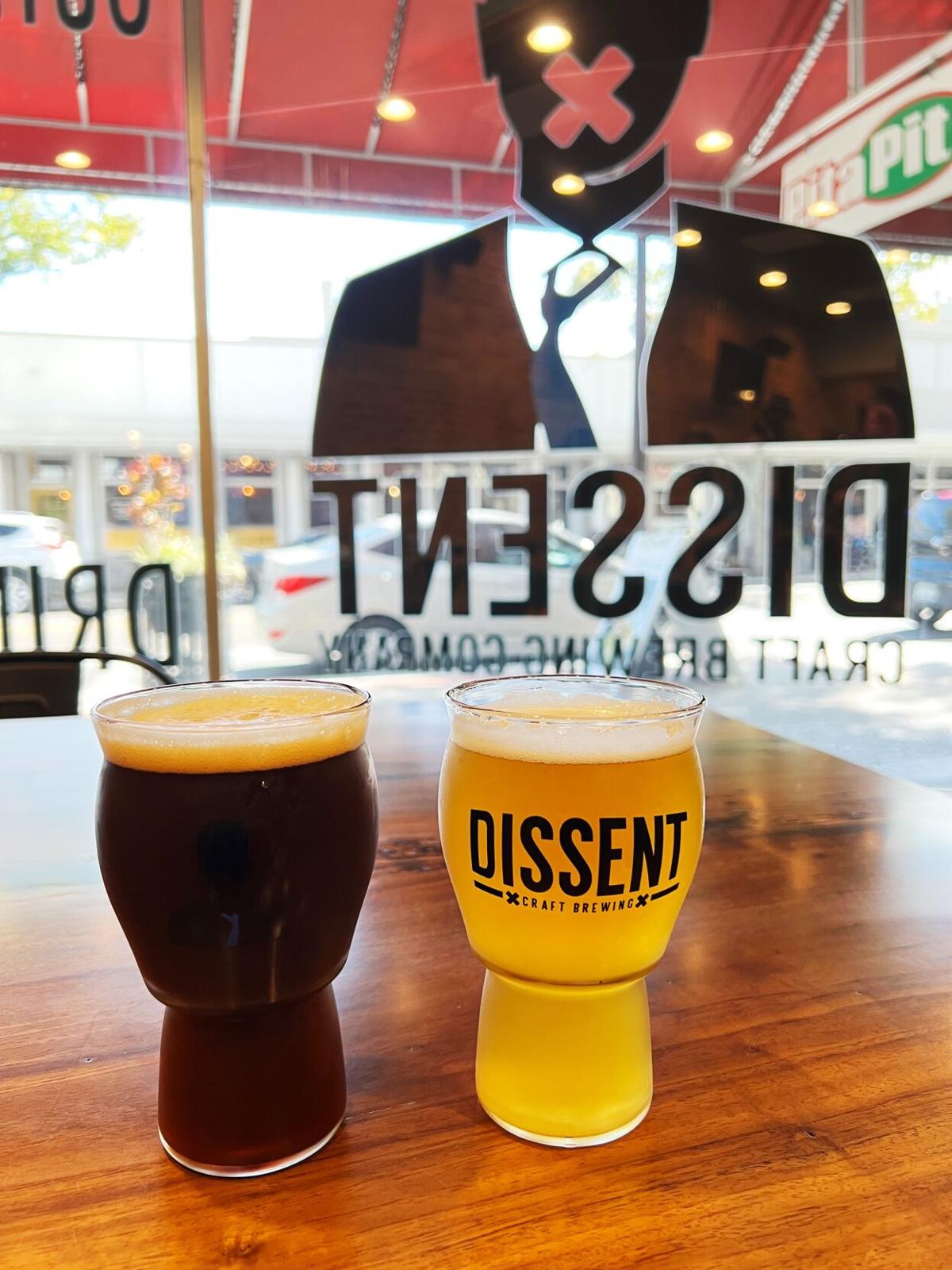 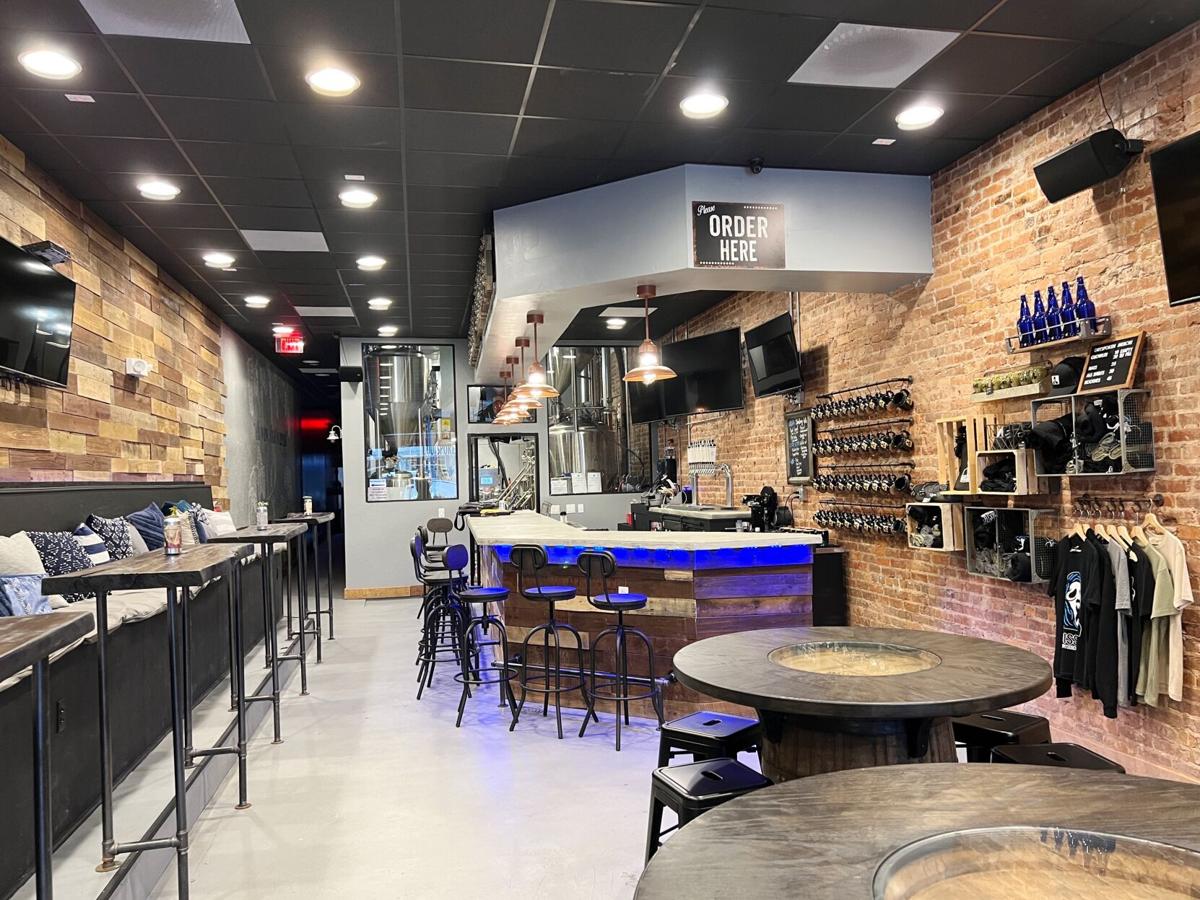 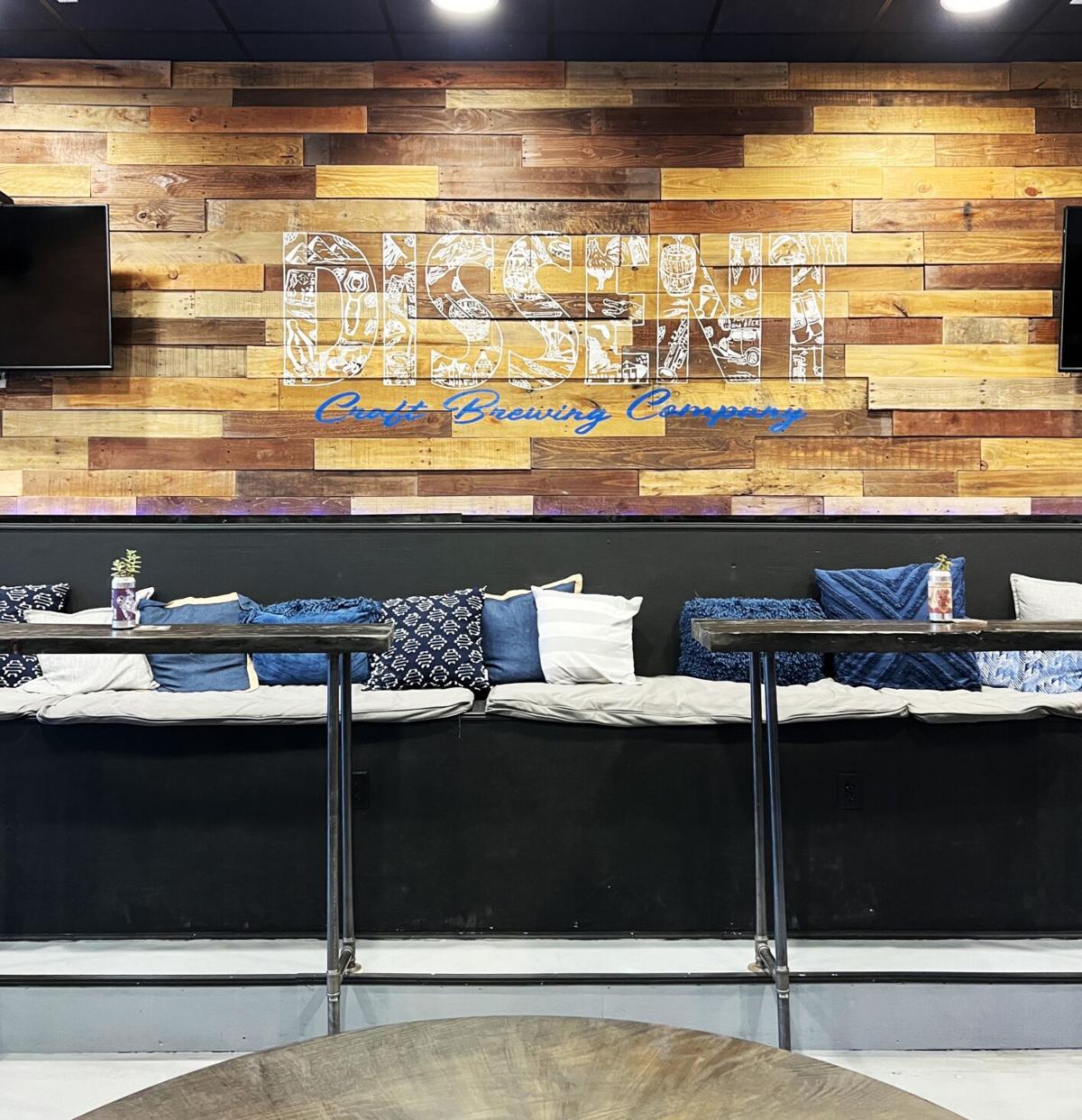 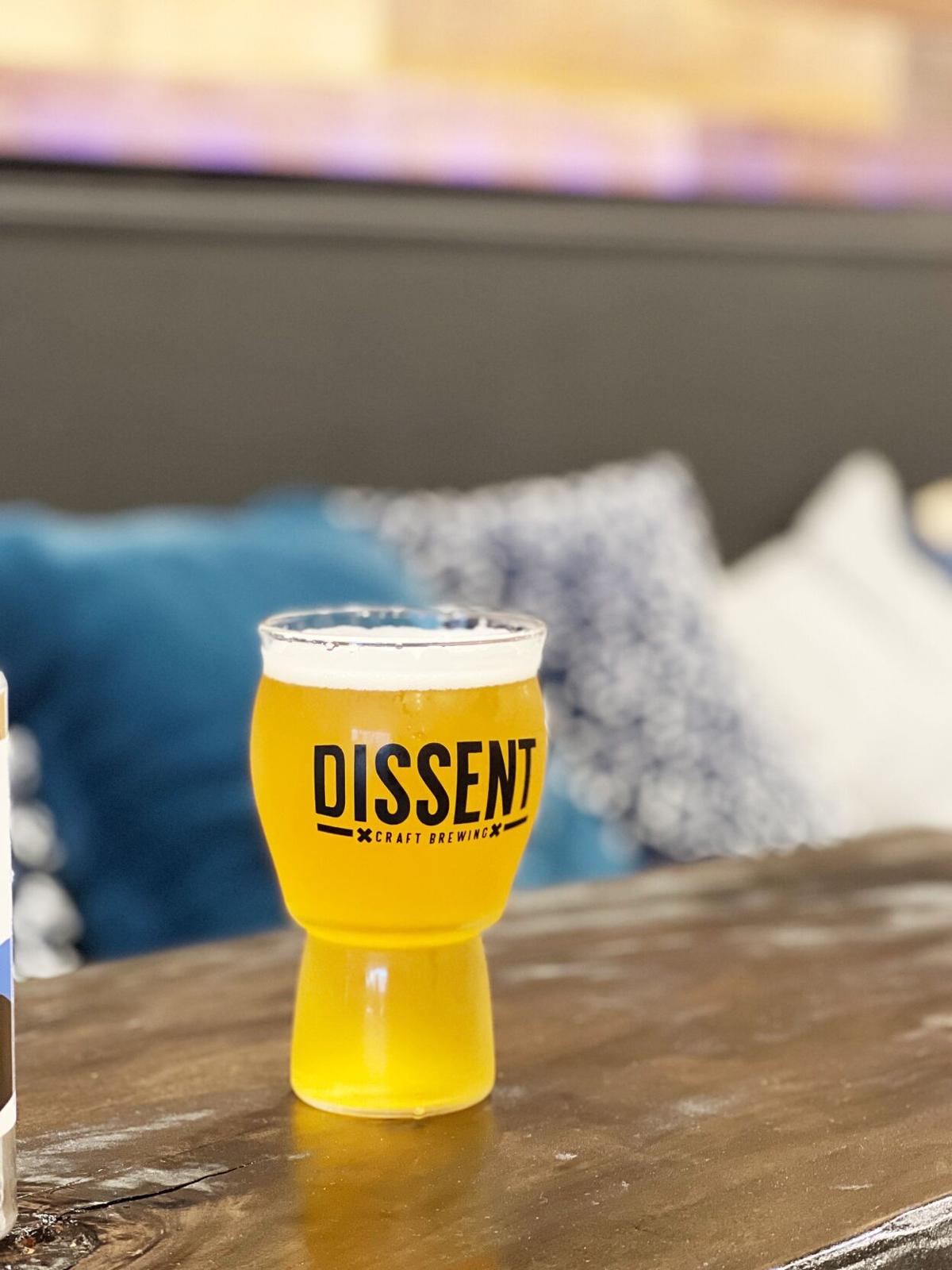 “I was a homebrewer for 15 years, and that’s ultimately what launched me into this business,” Price said. “Myself and my original business partner were corporate, suit-and-tie guys by day, and this was kind of our rebellion against that world. This was going to be our fun thing, our passion project.”

In 2017, the two homebrewers left I.T. for IPA and got to work on their St. Petersburg brewery, Dissent Craft Brewing Company which would debut the following year. Dissent’s first beer was a mango habanero IPA, the Hazy Mangover. “It’s still one of our top five best-selling beers, four years later,” said Price. The brewery has gained a loyal following in St. Pete, so they brought their successful ‘hop’eration to the Swan City with partners Kevin Stringer and Ashley Mills. “It’s been a blast,” said Price.

Stringer is from Lakeland, so the city was naturally a suggestion for the brewery’s expansion. “Once we started looking at the area, we really loved the downtown. Our brewery in St. Pete is more in an industrial area, so this footprint is substantially different from there. We get zero foot traffic, and it has grown completely organically. […] We’ve done very well, but we wanted to be in a place where we got foot traffic and could be part of a thriving, active community,” said Price.

“We like to do a lot of experimentation. Our best selling beers are our IPAs and sours,” said the Dissent founder. “We get really funky with our sours, so we have all kinds of weird combinations – Blueberry Marshmallow, Living the Dreamsicle, which is based on an orange Creamsicle ice cream pop. We have one that’s inspired by Dole Whip [called the Annual Passholder], which is our best-selling beer for the last 18 months.”

Each of those brews started as small batch experiments that have been refined along the way. The way Price approaches it, “If it takes off, great, and if it doesn’t, we keep experimenting.”

Dissent Craft Brewing Lakeland has twelve taps, a selection of canned beer, and crowlers and growlers to-go. Price described the just under 2,000 square foot Kentucky Avenue brewery as “tap-centric,” with 150 square feet accounting for the three-barrel brewhouse. “Everything is vertical, which makes brewing a little bit more difficult, but because of the downtown area, we wanted to minimize the brewery footprint as much as possible,” he said.

Lakeland Dissent devotees can expect a good mix of what the brewery is known for, including plenty of IPAs and sours (their most popular) and more traditional brews like Irish Stout or London Brown Ale.

Their flagship location has 24 taps and a four-barrel brewhouse. In addition to opening their new digs, the Dissent owners are in the process of expanding their brewhouse in St. Pete, adding tanks for additional brewing capacity.

Dissent had its grand opening in Lakeland on October 15 with a warm reception from the community. Before the grand opening date, Dissent Craft Brewing Lakeland had a soft opening, inviting a handful of their loyal regulars from St. Pete. “They’ve been very loyal and very supportive of us. It was great to have them out and let them see what we’re working on as we continue to build,” said Price.

The Lakeland space is stylish and warm. Exposed brick walls on one side are juxtaposed with stained pallet wood on the other, lined with cushioned bench seating and a long community table. Bourbon barrel table bases and a blue under-glow beneath the bar add a special touch. The vibe is community-centric and cool.

“One of the things that we’ve prided ourselves on is having a relaxed, family-friendly environment,” said Price. “It’s just as common to see a family with young kids in here playing games or shuffleboard as it is to have a group of people in here watching a football game. That’s the vibe and the community we’ve tried to create and maintain.”

Their Kentucky Avenue locale is walkable to many of Lakeland’s favorite downtown dining spots, which patrons are welcome to bring into Dissent to enjoy with their Annual Passholder or Hazy Mangover.

On what Dissent hopes to bring to Lakeland, Price said, “In St. Pete when we first opened, what we were surprised by is it was not hyper-competitive even though there’s a high concentration of breweries compared to the population. Everybody is focused on building a community – a craft beer community. We hope that we can bring some of that vibe here, and be a part of it, and build something special.”