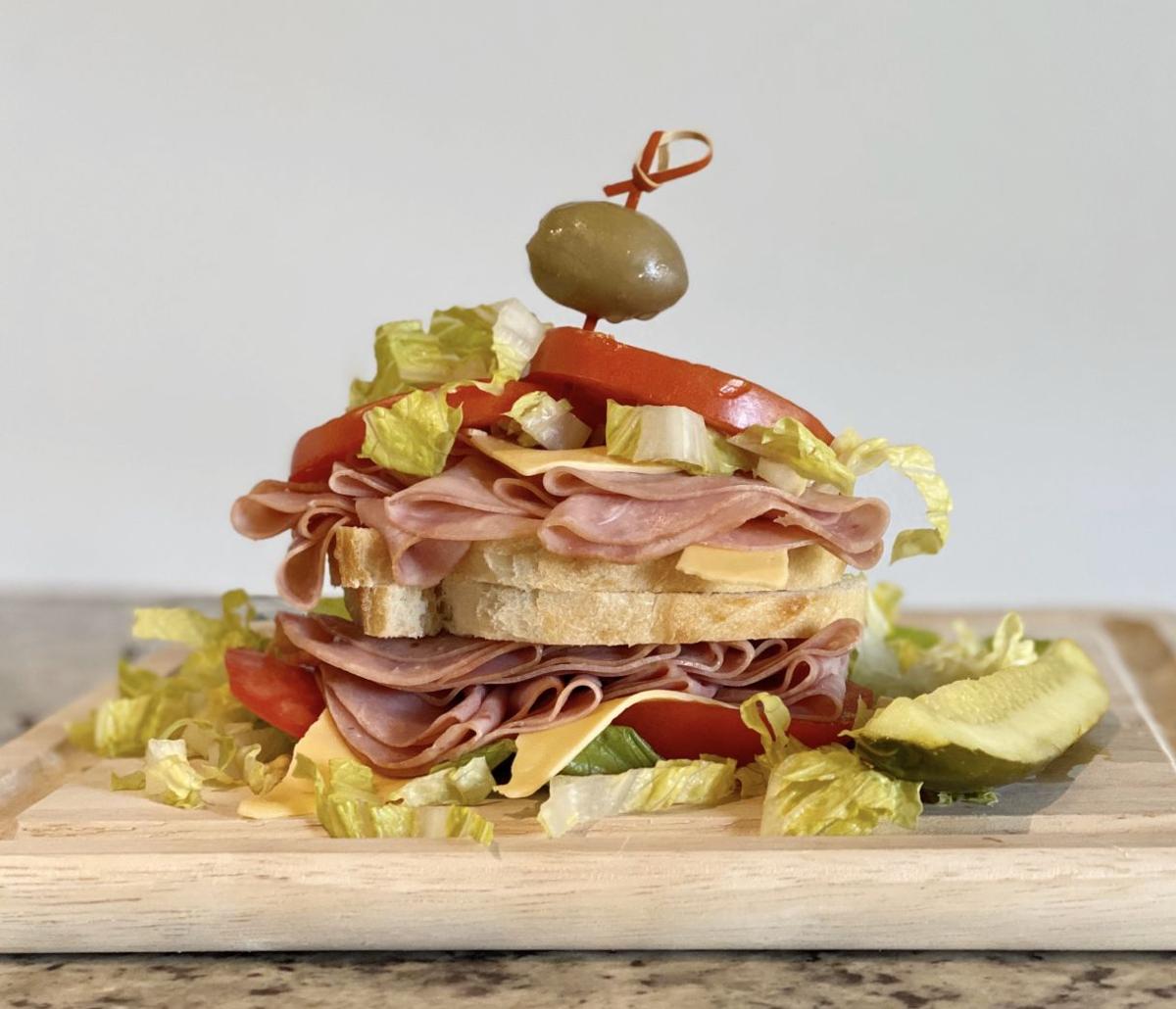 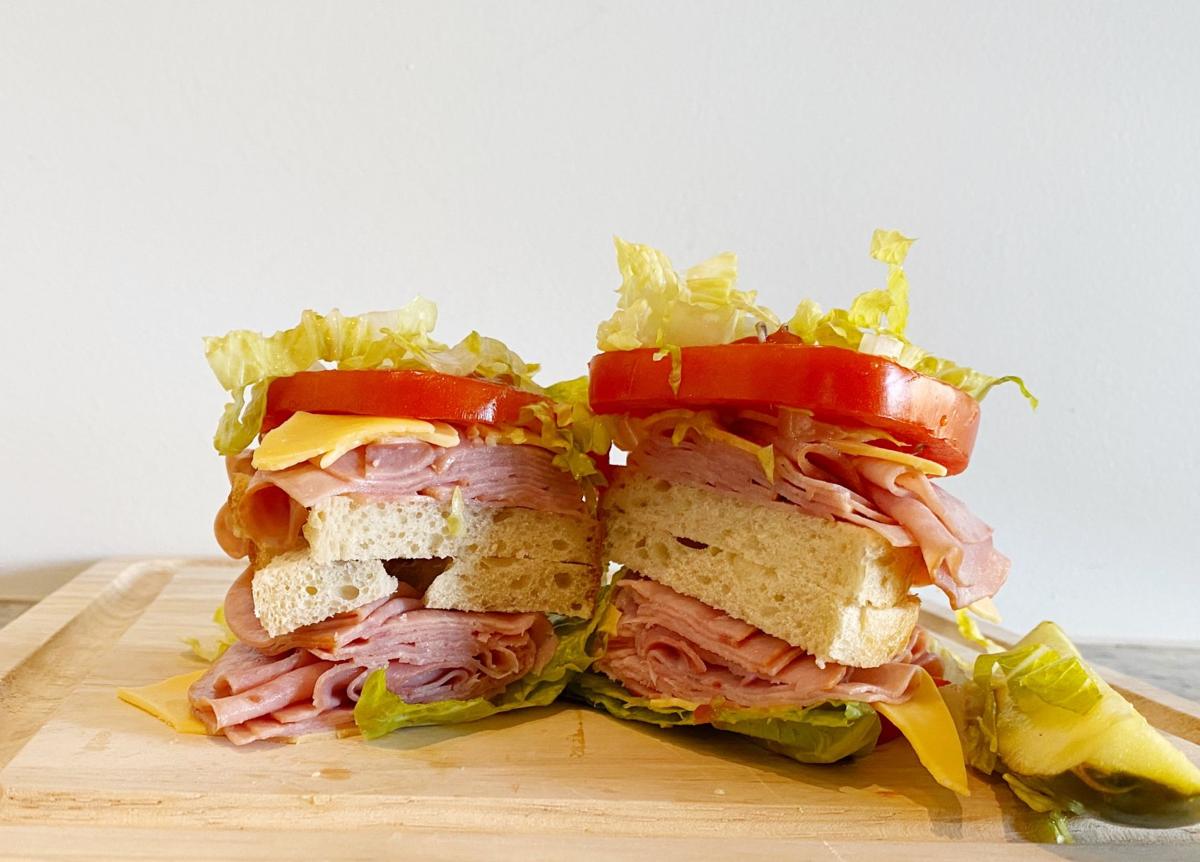 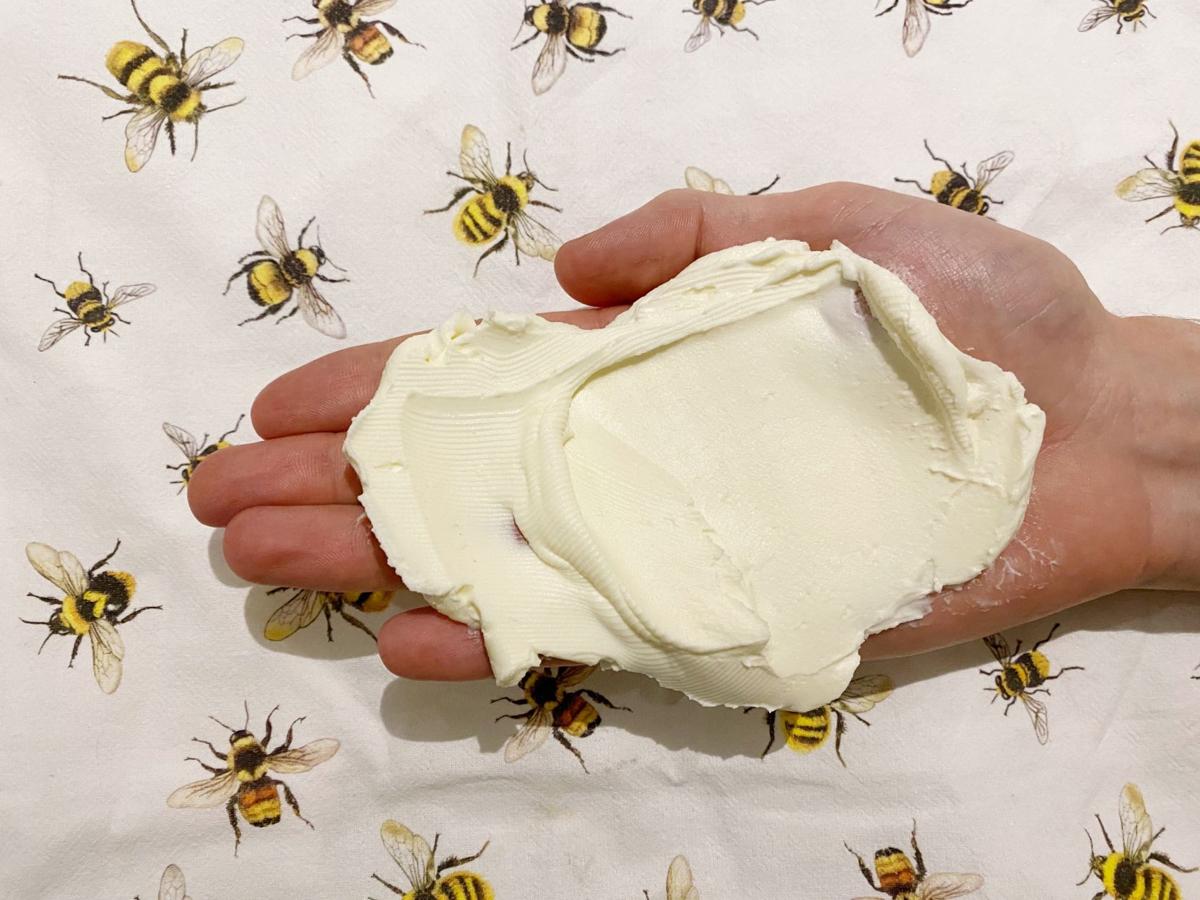 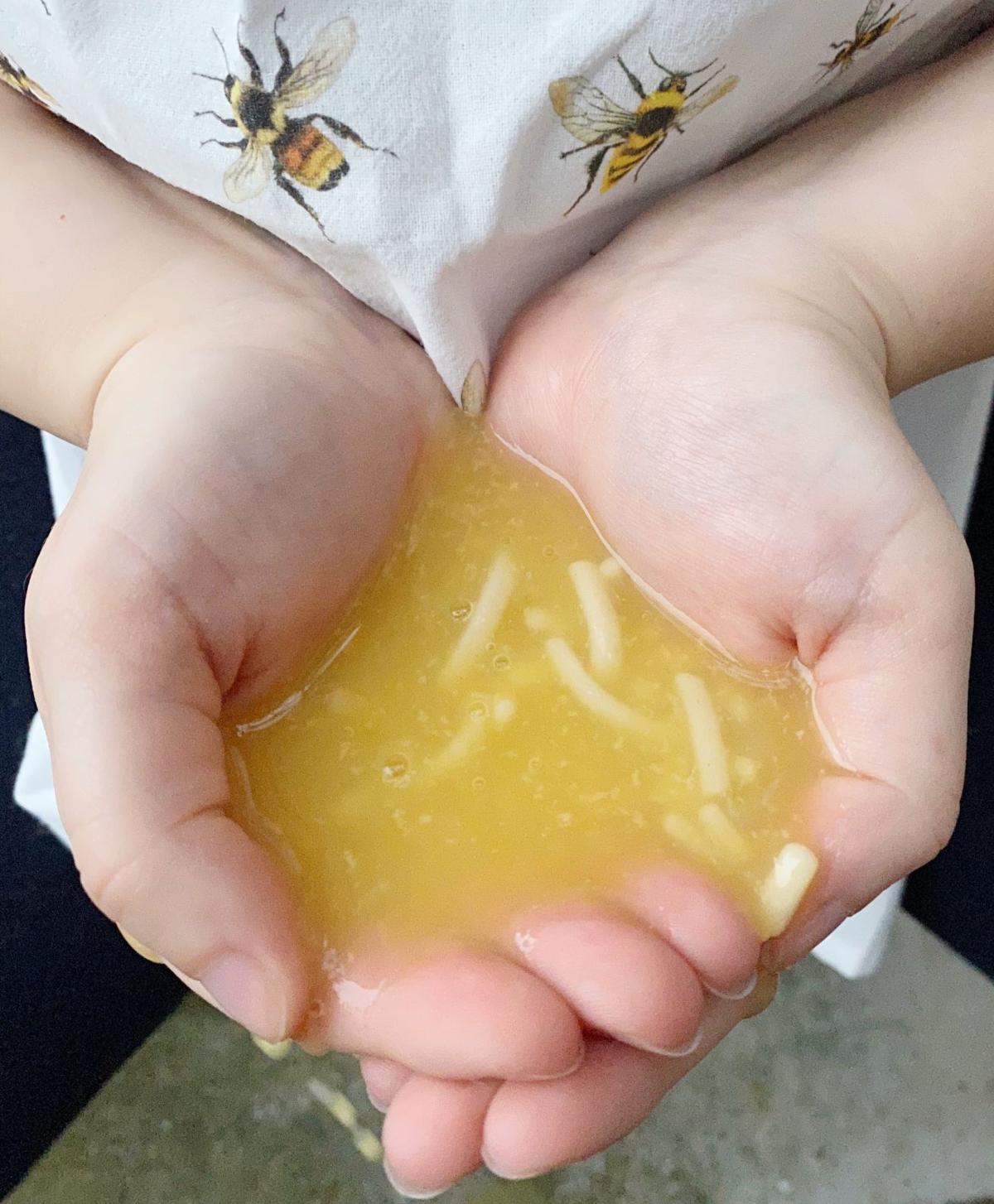 Bread has been at the center of everything for Honeycomb Bread Bakers founder, Benjamin Vickers. In an interview with LKLD last summer before the opening of his brick and mortar bakery inside of Twenty Seven, Vickers said, “My dream is to serve people, and fill their bellies, and make good bread.” The formally trained baker seems to be fulfilling this dream with the success of his golden bee brand.

Honeycomb has become synonymous with honest, humble, good food. At the Bay Street bakery, Vickers and his artisans serve up treats from tarts and bagels to cookies, muffins, and of course, a diverse offering of bread. Folks flock to pick up a country sourdough or a beautifully braided Challah, which have doubtless been the perfect vessel for many a sandwich.

Vickers is working on a new sandwich concept that will defy convention – turning bread from a mere vessel to the feature. The swan city sandwich shop will be called The Inside Out inspired both by his inverted sandwich idea as well as The Upside Down in Stranger Things.

“I make artisanal bread – I am an artist. When conceptualizing the restaurant, I thought ‘What could be more avant-garde than an inside-out sandwich,’” said Vickers.

The sandwich artisan will start with two bases of meat, topped with whatever veggies are appropriate to the sandwich, followed by a single slice of heavenly Honeycomb bread (or two slices if you decide to go crazy with a double stack). The meat sides are pressed together making for an inside-out sandwich – but it isn’t finished yet. The piece de resistance is when he dips the inverted sandwich into its condiments.

He is working with local artists to come up with trendy bib ideas as the concept will get messy. “That’s part of the experience,” said Vickers. “Feeling the Thousand Island dressing squish between your fingers while sauerkraut drops into your lap as you treat yourself to an Inside Out Rueben is all part of what I wanted. It feels messy sure – but life is messy, love is messy, LUNCH IS MESSY!”

A Honeycomb Brioche bun is in the works for their Inside Out burger which will consist of two Angus beef smash patties, lettuce, tomato, onion, pickle hugging a whole brioche bun. The masterpiece will then be dipped into individual vats of ketchup, mayo, and mustard. Yes, please!

Other revolutionary menu items will include inside out burritos and pie as well as upside-down avocado toast and pizza. “The pizza is done beautifully,” said Vickers. “We put toppings on a pan followed by cheese and ladle it with sauce – a secret family recipe – and a drizzle of olive oil. Our Honeycomb pizza dough will be placed on top like a little pizza hat and baked. Most of the toppings stick to the dish, but the dough soaks up the flavor. That means fewer calories – high-five.”

The Inside Out bagel with lox is a bit more difficult as cream cheese is less of a dip and more a spread. Customers with a hankering for this dish will stand with their hands out as Vickers spreads cream cheese on each palm, topping it with lox, radishes, chives, and a warm Honeycomb bagel. “Then I slap their hands together and there you have it,” he said.

A spin on his childhood favorite, The Inside Out will feature a gourmet grilled cheese. “We start with a layer of sharp cheddar followed by Gruyere. Once that starts to melt and the cheddar gets a nice crisp, I put on a slice of country sourdough followed again by Gruyere and sharp cheddar,” he said. That alone sounds delicious, but Vickers keeps it extra cheesy by dipping the sandwich in a bucket of movie theatre nacho cheese. “I call it the ‘Nacho Momma’s Grilled Cheese,’” he said.

Forget a bag of chips and a soggy pickle with your sandwich – The Inside Out will boast sides that even the pickiest foodie will crave. These are to include Inside Out fries, which are quite simply French fries covered in mashed potatoes, and the ‘Take What You Can Hold Soup Bar’ where patrons can scoop as much soup as they can fit into their hands for a flat price. “I recommend bringing a friend with larger hands – more bang for your buck,” said Vickers.

Vickers is working with the architects behind the Wonderworks building in Orlando to take a not yet disclosed existing Lakeland space and turn it upside-down to contribute to the ambiance he is going for. The restaurateur plans to focus on perfecting the lunch menu for now with plans to venture into breakfast options early next year. “The community has been so graciously supportive of Honeycomb – I know they’ll show up to support The Inside Out too,” said Vickers.

Keeping with the eatery’s topsy-turvy theme, the wait staff will be required to greet guests and take orders facing backward, in Pig Latin. Vickers dramatically concluded our interview in a velvet smoking jacket, back turned, peering out a large window, “Elcomeway otay the uturefay of oodfay...”

Guests can pre-reserve a table at The Inside Out by emailing april_foolz@havenmagazines.com.