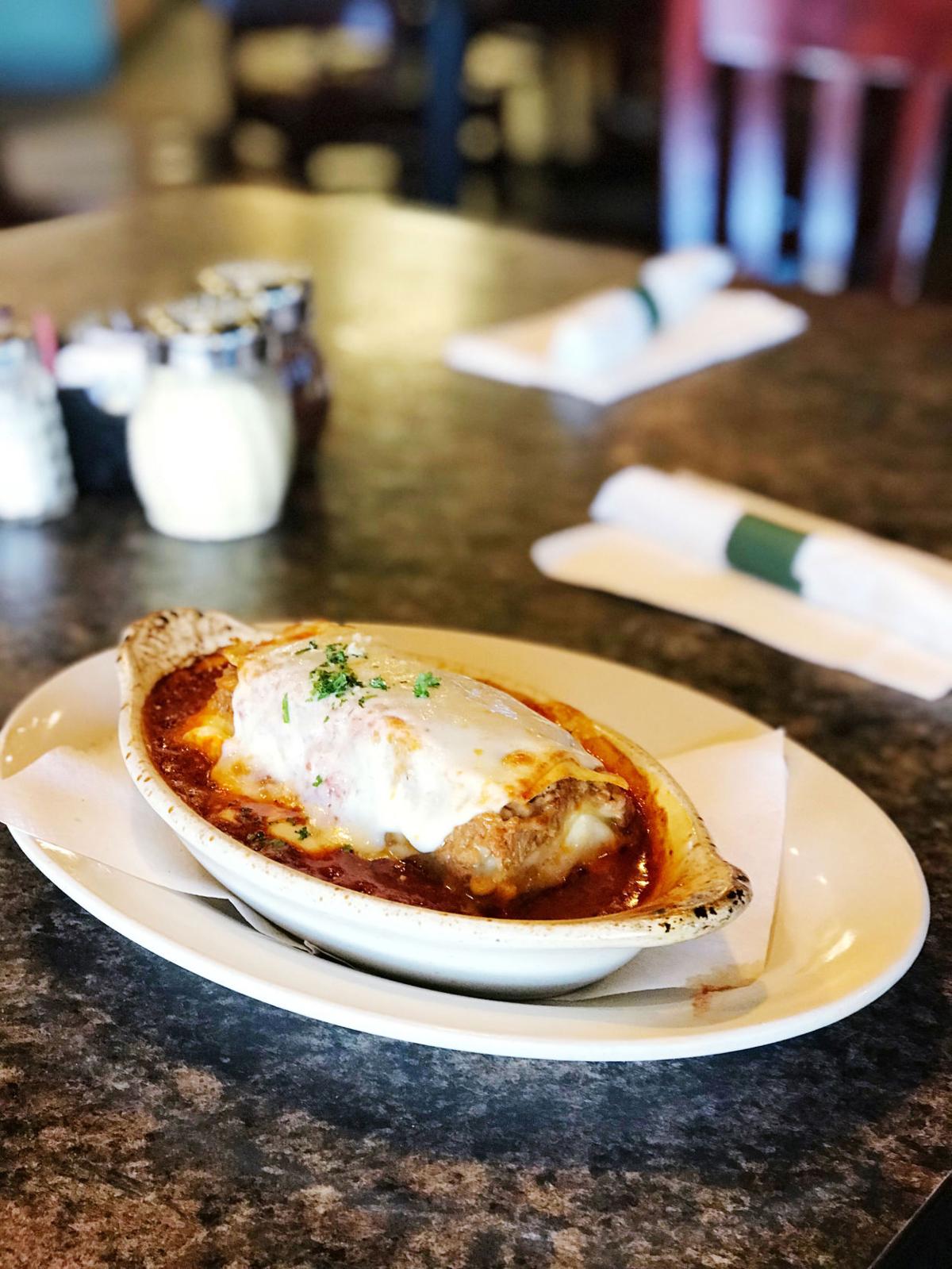 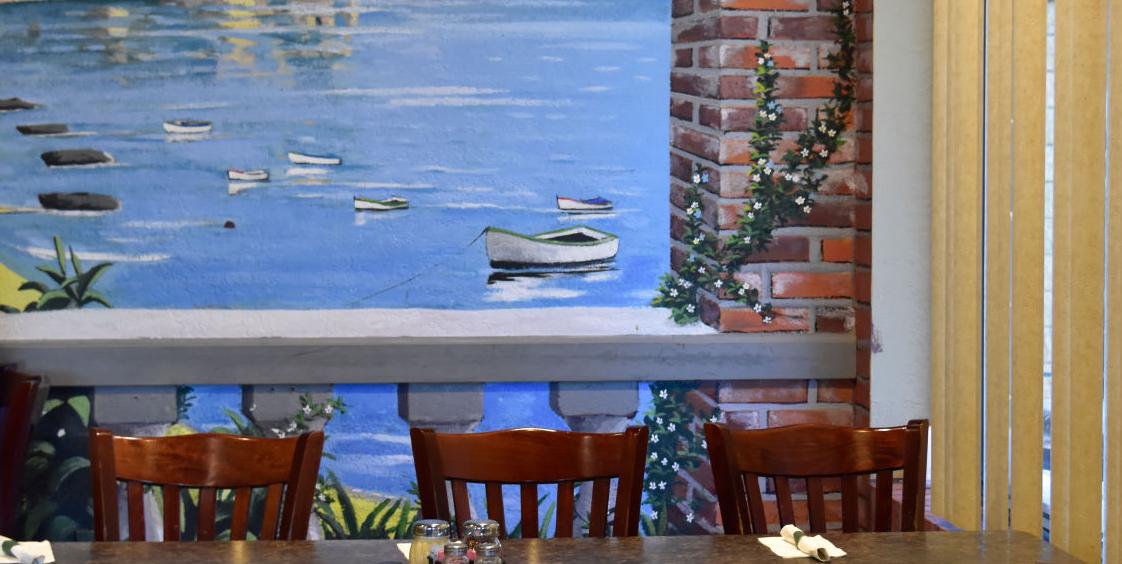 I don’t believe I know anyone who doesn’t like Italian food–a cuisine steeped in rich flavors and rich culture. Il Forno in South Lakeland is a place you need to visit the next time those pasta or pizza cravings kick in.

“I opened the restaurant in 2004 in the same place, in the same shopping center. We had the movie theater over here and then they closed down so we turned from a regular pizza shop serving Italian food to an Italian food restaurant serving pizza,” said Mick Pugliese, owner of Il Forno.

Mick came here in 2001 and worked as the manager of a restaurant in Winter Haven.  He came prepared with an extensive culinary background, explaining, “I went to culinary school in Italy for 5 years and I’ve worked in Switzerland, England, and Italy before I came here.”

The name, Il Forno is Italian for “The oven,” according to Mick.  The moniker was chosen because they were originally going to put a brick oven in.  Unfortunately, the location they’re in isn’t suitable for it.

Brick oven or not, their cuisine is world class. Mick describes his food as Southern Italian from Naples saying, “All the recipes are pretty much from my culinary school and from my grandmother’s and mama’s cooking.” He keeps the flavors authentic to the region, remarking, “We try to get all the freshest ingredients. Most of them are imported from Italy.” I asked him what some guest favorites were that came from his family. He replied, “The pasta fagioli, our soup, is from my grandmother, the lasagna is how mama makes it. The baked ziti is something my grandmother used to make. All the dishes we make, they are pretty much from generation to generation.”

The ambiance of an Italian restaurant is almost as important as the food. The sights, sounds, and smells you take in while you enjoy a slice of pizza or bite of spaghetti can transport you across the world. Mick describes his restaurant as a “very casual Italian restaurant,” and uses the Italian word “trattoria” to describe it, meaning a small, intimate restaurant or eatery.

Ready to try some of Il Forno’s family favorites, My editor, Amy and I headed there for lunch.  We started with salads, mine a Caesar with house-made Caesar dressing that was to die for, her’s a house salad with their house dressing with sun-dried tomato & balsamic. We sat and enjoyed our salads and the complimentary bread brought to the table while taking in the smell of fresh pizza being cooked.  The walls are filled with  pictures of Italian landscapes and murals.   It’s charming coupled with the “vintage Italian” music, along with the pleasant chatter of guests as the restaurant filled with patrons. The word that Mick used, “tertulia” came to mind.

For lunch, I had the lasagna which may be the best lasagna I’ve ever had. It was heavenly layers of pasta, their blend of beef, veal, and sweet sausage, married with three imported cheeses and Il Forno marinara sauce, baked to perfection. Amy set her sights on the pizza which we both quite enjoyed. It has a thin crust with their homemade sauce topped with cheese and pepperoni, delicious. There are two types of people in this world, those who eat the crust and those who do not. I am not a crust eater, Il Forno’s was so tasty that I did!

“For good Italian food, not fancy, no novel cuisine, or fine dining type of restaurant–you’ll always leave here with a box,” said Mick, and leave with boxes we did! “We like people to eat and enjoy themselves, we don’t allow people on diets here–no, I’m kidding!”

If you’re looking for authentic Italian food, deliciously prepared, and quite possibly the best lasagna you’ll ever eat, AND if you want leftovers for tomorrow’s lunch, Il Forno is the spot!