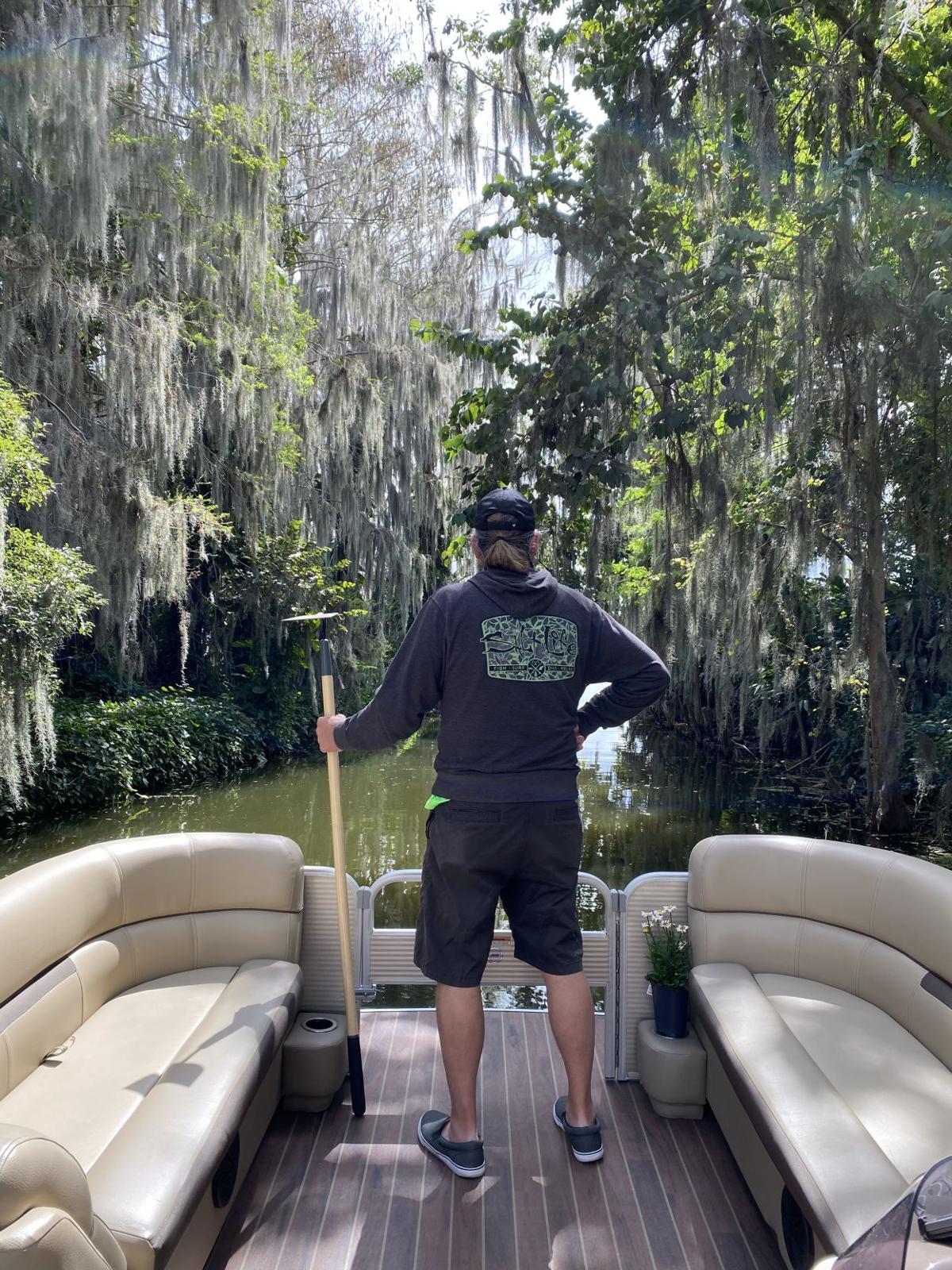 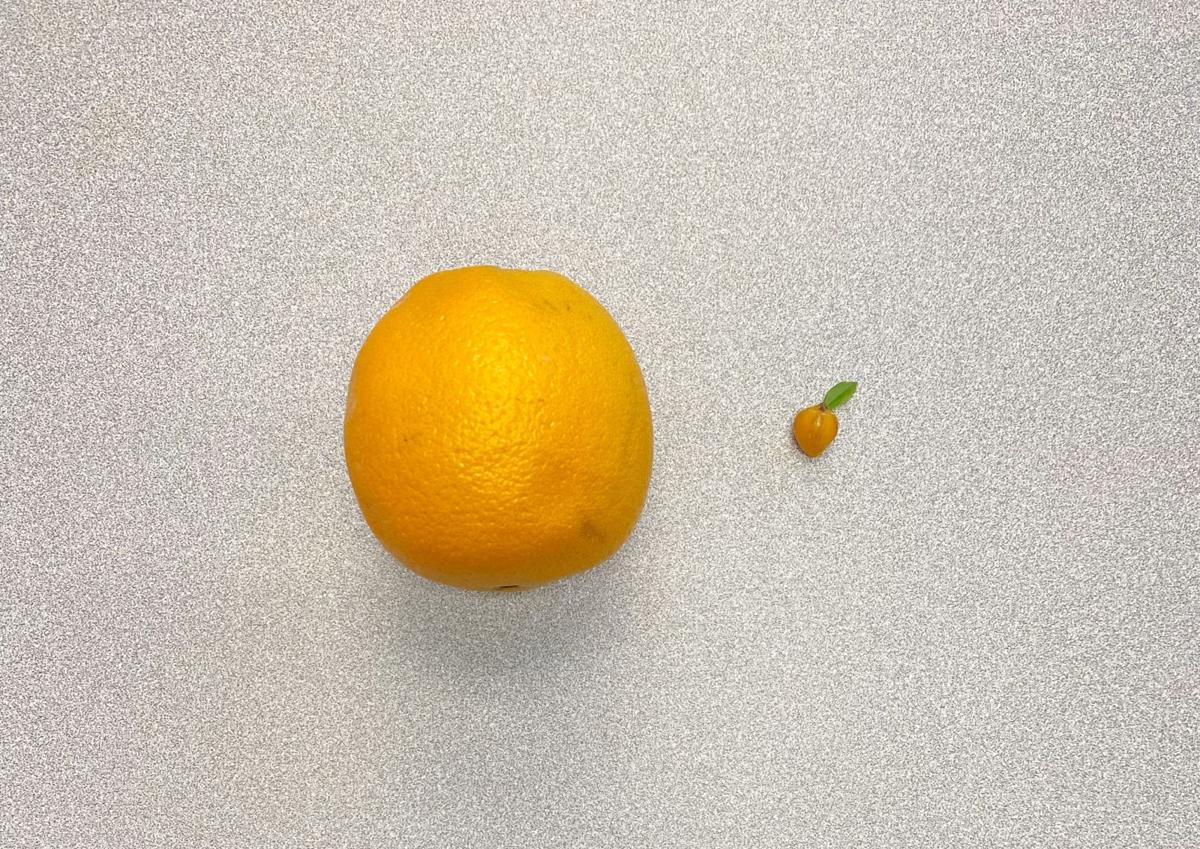 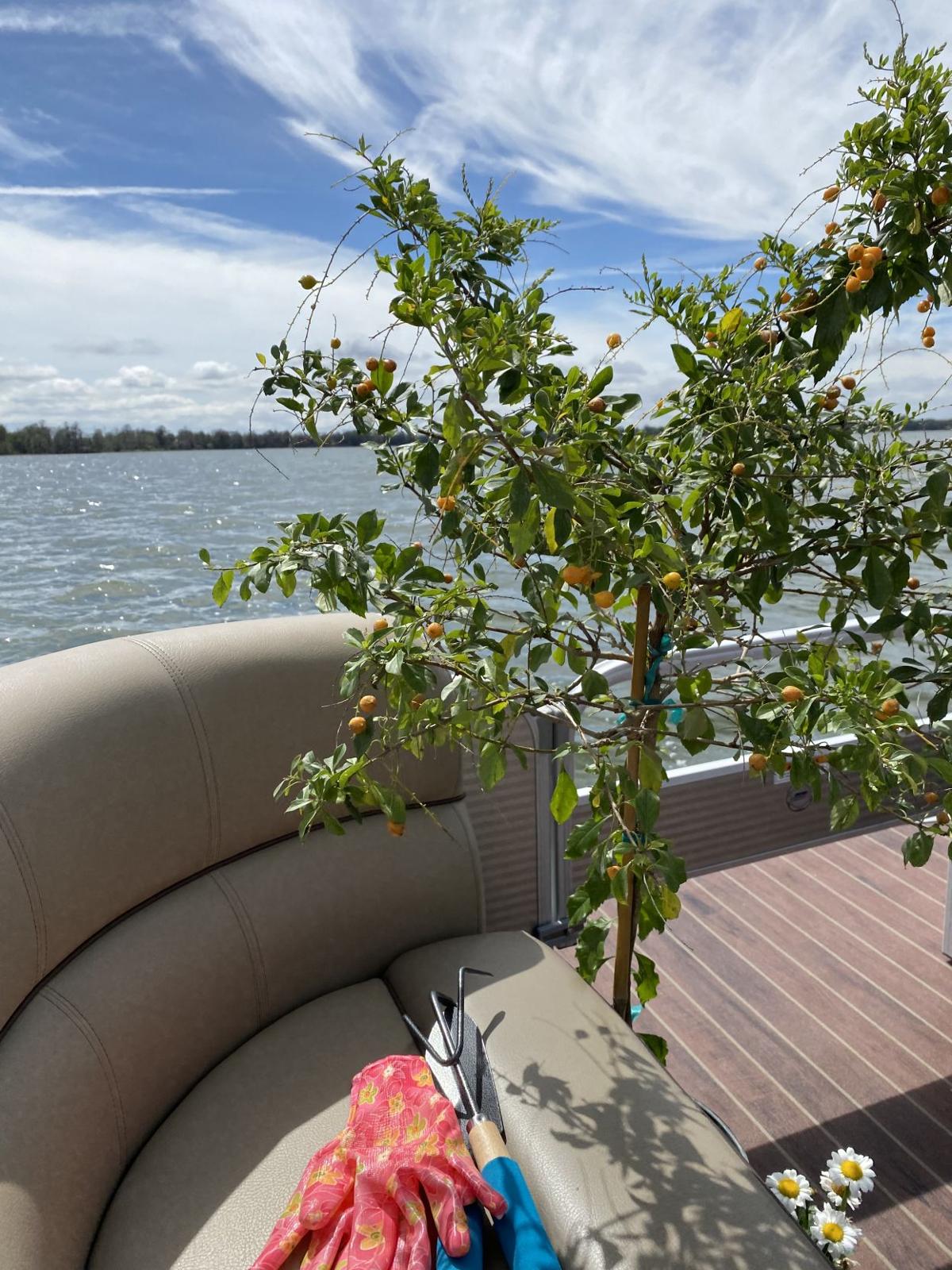 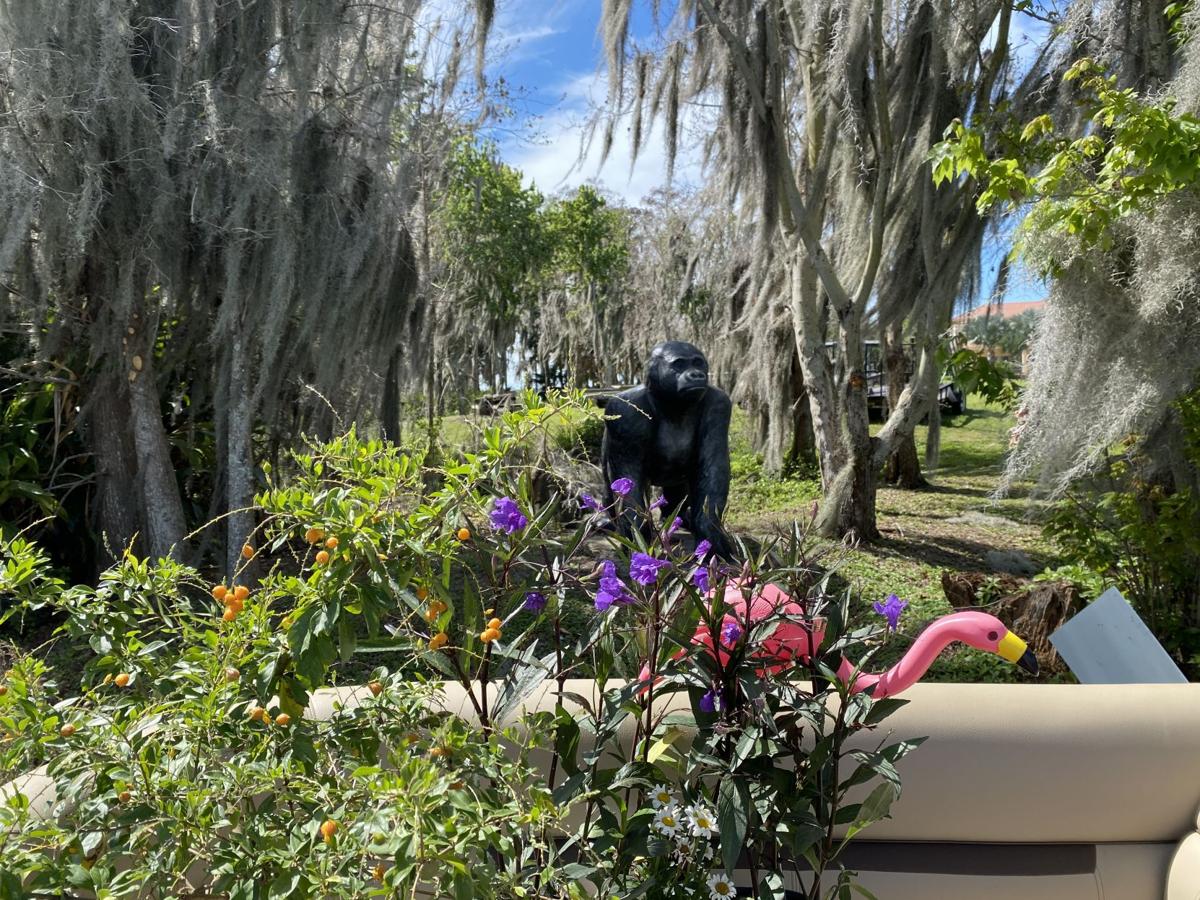 Central Florida has always been a regional nucleus for agriculture. Orange groves and strawberry fields go on forever and the area is abundant with festivals, markets and roadside stands selling and celebrating local farming culture. One trend has Polk County farmers setting sail in search of a more buoyant hobby. Perhaps these fruits and veggies will make their way to a farmer’s market near you, sooner than you think.

The boat, called Neptune’s Nursery, is thought to be the genesis of the boat gardening trend. It soon spread to the verandas of million-dollar houseboats off Mission Bay in San Francisco and has bloomed across smaller communities working its way east. The gardens have taken many forms. Some are open-air potted plants while others have gone so far as to simulate a covered greenhouse on their boat. Even the likes of professional sports fishermen have taken the bait, with top fisherman Fritz McGee retiring early to pursue the hobby.

We asked boat historian, Johnny Hopkins about just how new the trend was. “The Nina, the Pinta, the Santa Maria – all had gardens. They were, of course, more primitive than the ones here,” he said. Prominent Polk County horticulturist, Sloan Kettering says she is happy to see the uptick in this style of gardening. “Boats are great for this because there’s so much room for activities,” she said.

One Polk County farmer looked at this idea as a way to keep his heritage alive. Flipping through the channels one afternoon, third-generation Lakeland farmer Mike Johnson landed on a documentary about the Newport Beach ferry and the emergence of boat gardening.

“Later that week I was fishing off of Lake Parker, and it hit me! I could grow oranges on a boat… at least I could try,” he said. “My family has been in the citrus industry for three generations. I knew I wanted to continue growing oranges in some capacity or another. Boat gardening presented that opportunity.”

To dip his toe into the boat gardening waters, Johnson enlisted the help of his step-brother, Brandon Hoffman. The brothers started with raised beds but found the individual potted plants seemed more viable. They’ve so far successfully harvested tomatoes, microgreens, micro citrus, and a variety of flowering plants. Because a full-sized orange tree wouldn’t realistically fit on a fishing boat, Johnson began experimenting with smaller varieties.

This smaller strain of orange which he is calling “toy citrus” has been the focus of his boat garden and has been thriving in Lakeland. Toy citrus varieties include Valencia Tiny’s, Itty Bitty Navels, Fun-Size Ruby Red grapefruit, Petit Ambersweet, Teeny Tiny Limeys, and Not-So-Humongous Hamlins. Johnson explained his etymology, saying, “I’m calling them “toy citrus” because they’re small and because I have two toy poodles of my own named Fefe and Chunk.”

The brothers describe their toy citrus as having the same flavor and consistency as typical citrus. Hoffman dished, “I personally love to juice them for a margarita. It takes a while to juice them, and a whole tree’s worth of Teeny Tiny Limey’s, but it makes for a heck of a drink.”

According to Johnson, the solution to citrus greening doesn’t lie in the soil, a spray, or the strain of the tree. It is quite literally dependent on the motion of the ocean, or the lake in this case. “The gentle rocking of the waves seems to ward off the greening. I think it relaxes the tree. I also whisper daily affirmations like ‘You are a strong, independent woman,’ and ‘Gosh darn it, people like you,’ to keep them healthy inside and out,” said the farmer.

Johnson divulged that farming on a boat is all about the tools. “The utensils used in the aquatic gardening process are vital to the success of your yield. I recommend everyone interested in this particular area of farming to upgrade from their rusted hoe to a sharper 2020 model.” He went on to say, “The boat you garden on and the hoe you use will determine if you see a return on your labor. An old busted hoe could leave unwanted weeds in the soil and damage root crops as you harvest.”

The success of their two-year-long trial and error garden inspired the farmers to turn their small boat from hobby to business venture. The brothers are working on a pitch for Bass Pro Shop to create a line of boat-specific gardening tools that could hit shelves as early as next Spring. Local folks could enjoy the fruits of their labor as early as this summer at your local grocery store.

Other Polk County farmers have expressed an interest in their own ‘boat groves’ prompting Johnson and Hoffman to launch a consulting business. Their company, Prestige Citrus Worldwide, according to Hoffman, “serves as a professional consulting agency for Central Florida farmers looking to expand beyond the family farm.” Prestige Citrus Worldwide, which Johnson and Hoffman call “The first word in entertainment,” will also branch out into other areas from management, financial portfolios, and computers to research and development, black leather gloves, and security. A music video is currently in the works as well.

Hoffman and Johnson will be conducting a seminar detailing the ins and outs of beginner boat gardening on April 31, at 2 pm at the Bartow Wine Mixer (Bartow’s number one event for luxury helicopter sales held at the Bartow Executive Airport). Still raising capital to pitch their idea to Bass Pro, the brothers say they are looking for investors. In unison, they said, “Investors? Possibly you!” For more information on investing or to purchase tickets for the seminar, email april_foolz@havenmagazines.com.