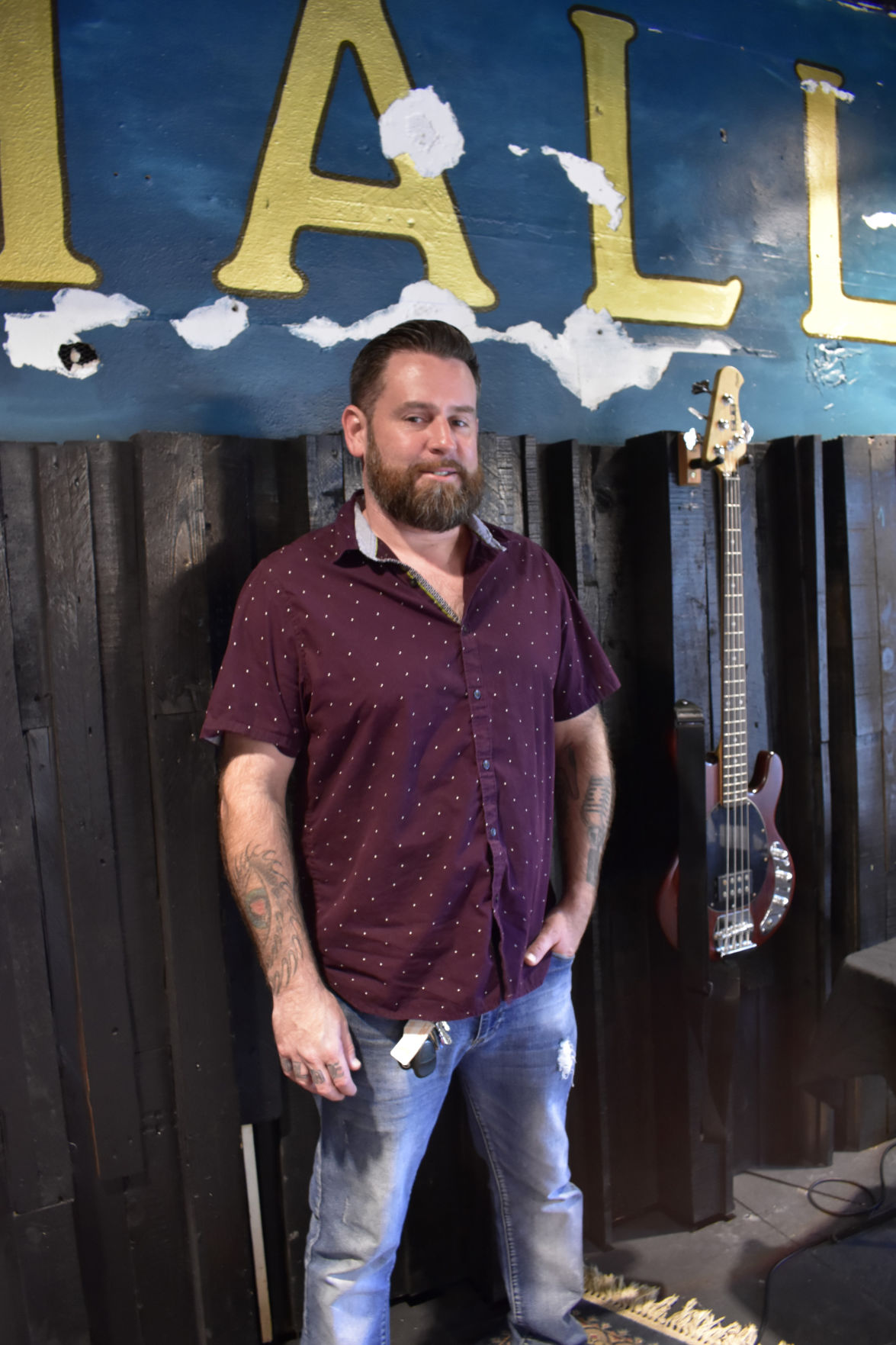 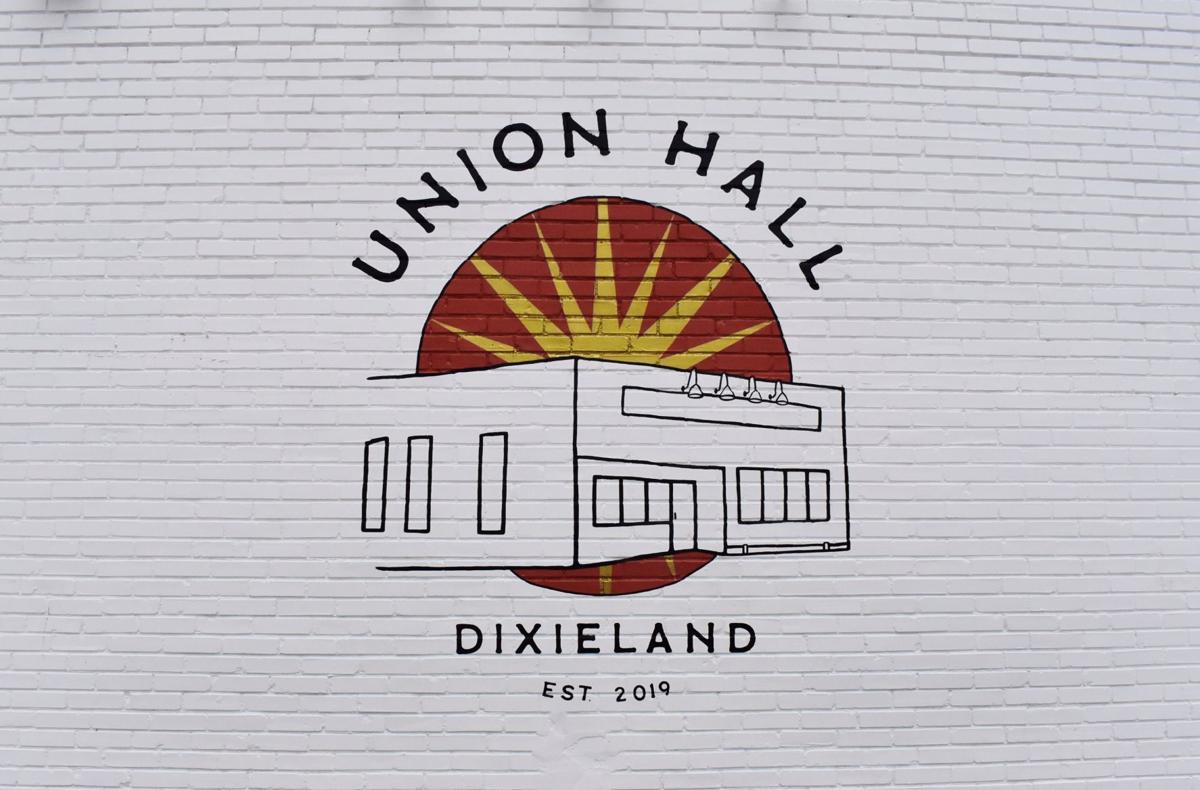 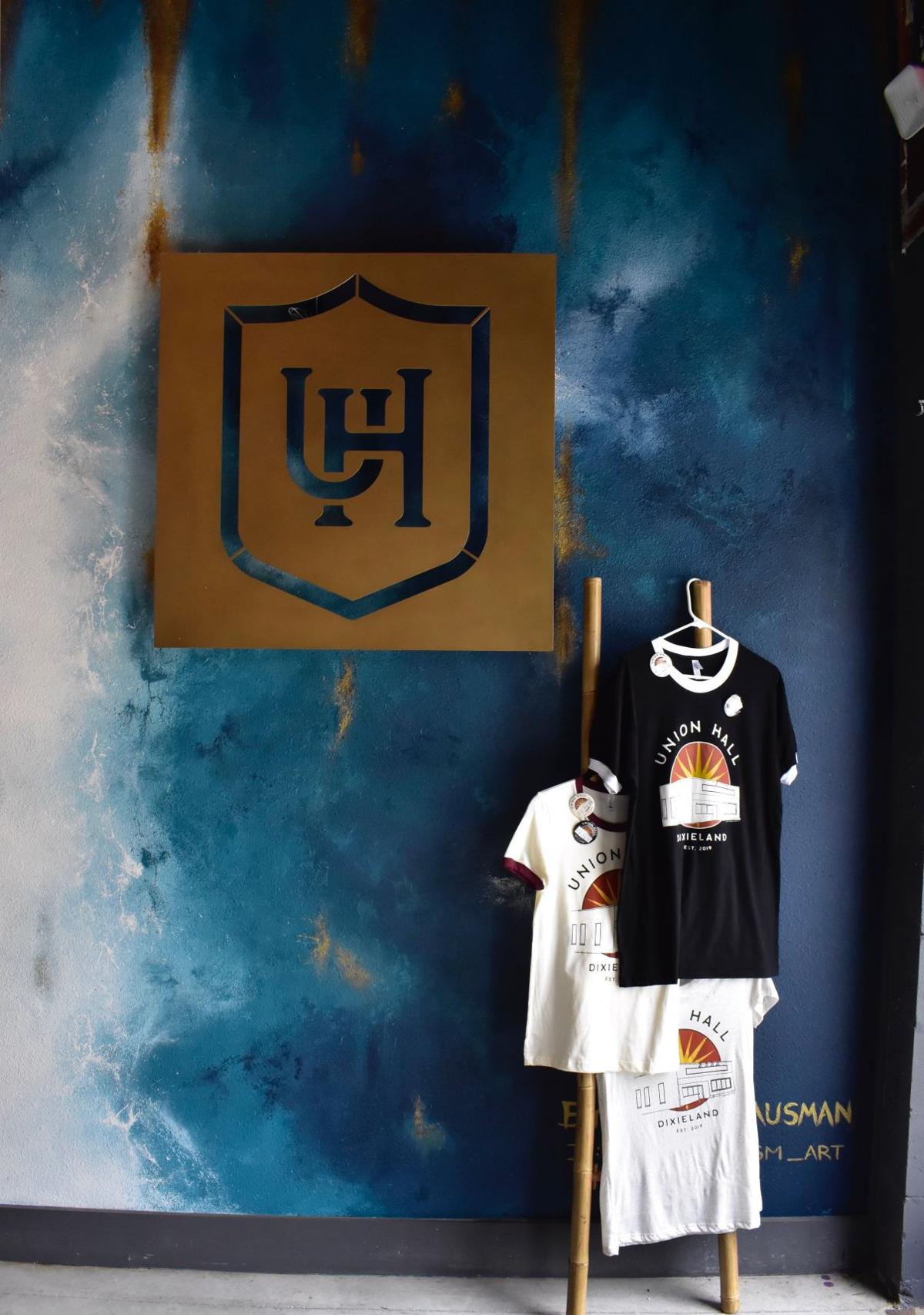 Lakeland’s live entertainment is bursting at the seams and they have a new stage on which to belt a note or tell a joke. Dan Signor, a noteworthy musician himself, conceptualized Dixieland’s Union Hall as a premier event space for the community and a stepping stone for local up and comers.

Signor moved to Lakeland from the Hudson Valley area of upstate New York fifteen years ago. He started playing at many of the local clubs and even some of the restaurants that at that time didn’t offer live entertainment. Over those 15 years, Signor saw the demand for live music grow. Moving on from local gigs, he began to take his act on the road. He traveled to play his music – even on cruise ships.

As a husband and a father to three, Signor found himself with the desire to exchange his travels for a more locally rooted music career. Signor and wife Raena most recently welcomed six-month-old son Hudson into the world. The pair also have two daughters, Aaralyn 9 and Doña 14. Their oldest attends Harrison School for the arts and has made quite a reputation for herself as a local singer according to her dad.

The father and daughter have performed together at LKLD Live. The duo now has a new stage to share – Union Hall.

“With a growing thirst for it and a growing need for it, there’s not really a platform for it here in Lakeland,” said Signor about Lakeland’s live music scene.

From the initial concept to opening the doors took roughly 18 months. The space was previously a Truly Nolen Pest Control building. “We started with a shell and built it all out. When we pulled down the sheetrock and saw this exposed brick, we thought it would be perfect for that urban sort of environment,” said Signor. The exposed terracotta bricks were significant for more than the raw character and radiating warmth they add to the room. The bricks were built for a New York college in the 1920s, Cooper Union. The name Union Hall was only fitting.

The venue’s grand opening party  was held on May 24th, earlier this year. The 3000 square foot entertainment space can host 125-150 people seated or 249 people standing.

The patio area, displaying their signature mural by Carroll Design Co., brilliant greenery, and picnic tables built around trees can hold an additional 80. Signor plans to further utilize their outdoor space which already has a PA system, by adding screens. Food trucks are on-site every day they are open so guests need not leave the party to grab a bite.

Though the pulse of Union Hall is music, it is also an appealing option to rent out for your next event. “It’s a great space,” said Signor. “It lends itself well to any sort of reception, private function, business meeting, or whatever you want to do.”

The entire venue can be reserved or space can be sectioned off by curtains, and certain areas including the patio can be rented individually. Union Hall has a full liquor license and a preferred vendors list. “We can be a one-stop-shop for planning your whole party from the florist to a twelve-piece band,” said Signor.

Music at the Forefront

It was important to Signor not only to spotlight the established talent but to also give a platform to those coming up. “I want to help catapult them to a point that took me a long time [to reach],” he said.

It took him a while to make a living from playing music. “If I can take the new artists and get them to that point quicker, time will be on their side,” he said. “I like to see people fly – spread their wings and go.”

Discussing Lakeland’s current music scene, the Union Hall founder mentioned Sheldon Benjamin, Anisette Mayer, and Sumner Curtis, saying, “It’s very soulful, folky, singer/ songwriter stuff that’s really quality. It needs to be brought to a different platform rather than in the corner of a bar somewhere where everyone’s talking and not listening to the music.”

Walking through the doors of Union Hall, the room shotguns directly to the stage, drawing your attention and holding it on the talent. Only time will tell what budding musicians came from “the corner of a bar somewhere” to have their metamorphosis on that stage.

Along with the emergence of this soulful folk music, the owner said that blues, funk, and rock have seemed to work well in their space.

Every Wednesday, Signor hosts their Open Mic Night. “Right now it’s a lot of fun. It’s a jam night – people come up, they play, we collaborate,” he said. Signor described it as having become somewhat of a music mecca where people come to meet other musicians and even form bands.

He said, “My vision for that is for it to become more of an artist spotlight than a regular open mic.” Signor would love to see it evolve into an organized spotlight, designating half-hour sets to artists who return week after week and resonate with the community.

Thursday’s are a bit of a mixed bag with events from Boozy Bingo, solo artists, game show night, or karaoke. The first Friday of every month has become their comedy series with bigger shows happening on the weekends.

Not even a year old yet, Signor said he had no clue Union Hall was going to gain favor in Lakeland as quickly as it did. “I’m fortunate to have the supporters and followers that I’ve had just from playing who are also supporting me in this endeavor. It has taken off exponentially better than I thought it would,” he said. “We’re still the shiny penny, the new kid on the block, but I think if I continue to bring more quality entertainment here, it will build and snowball into something and hopefully put Lakeland on the map for live entertainment.”

A Look at August: