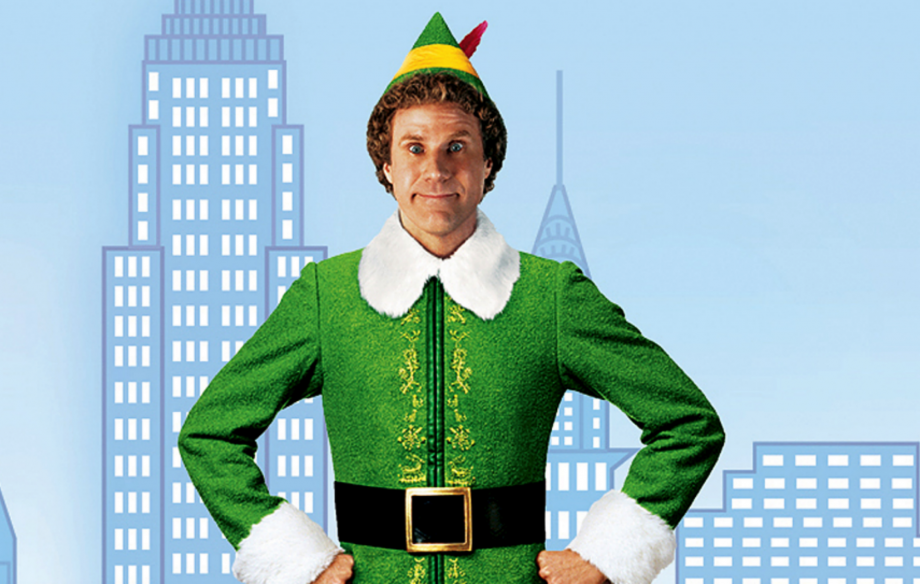 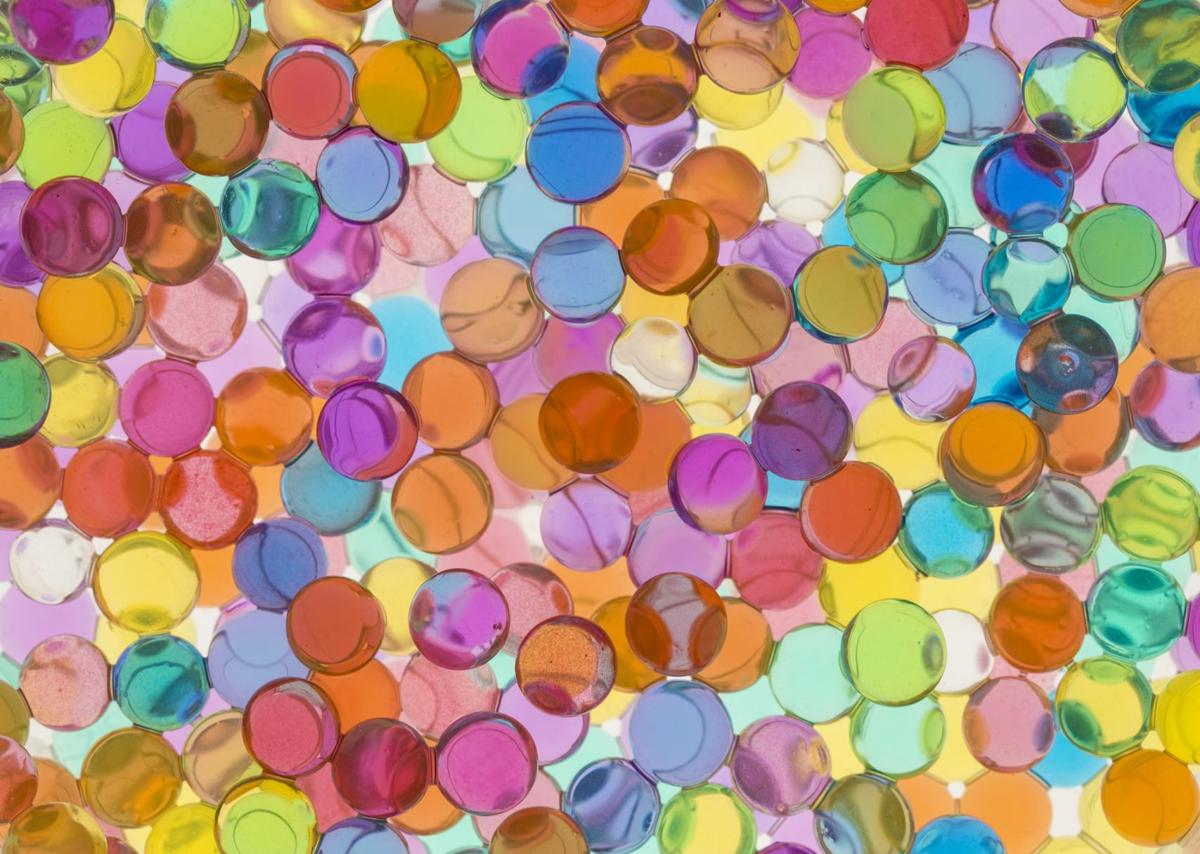 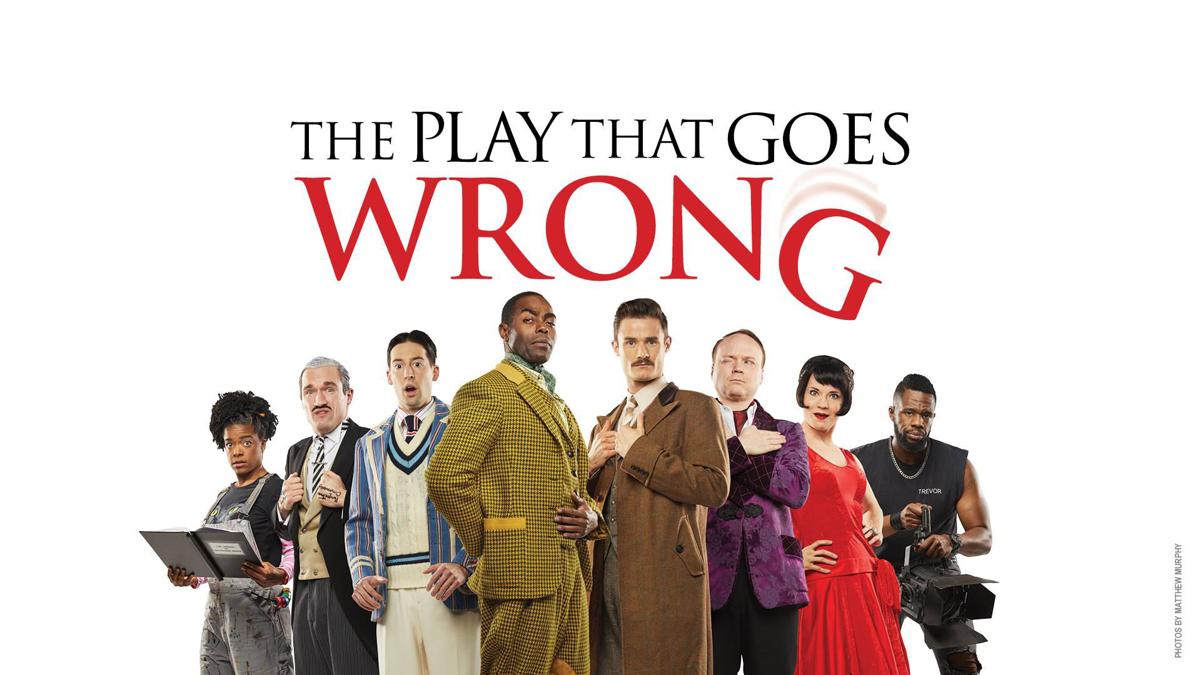 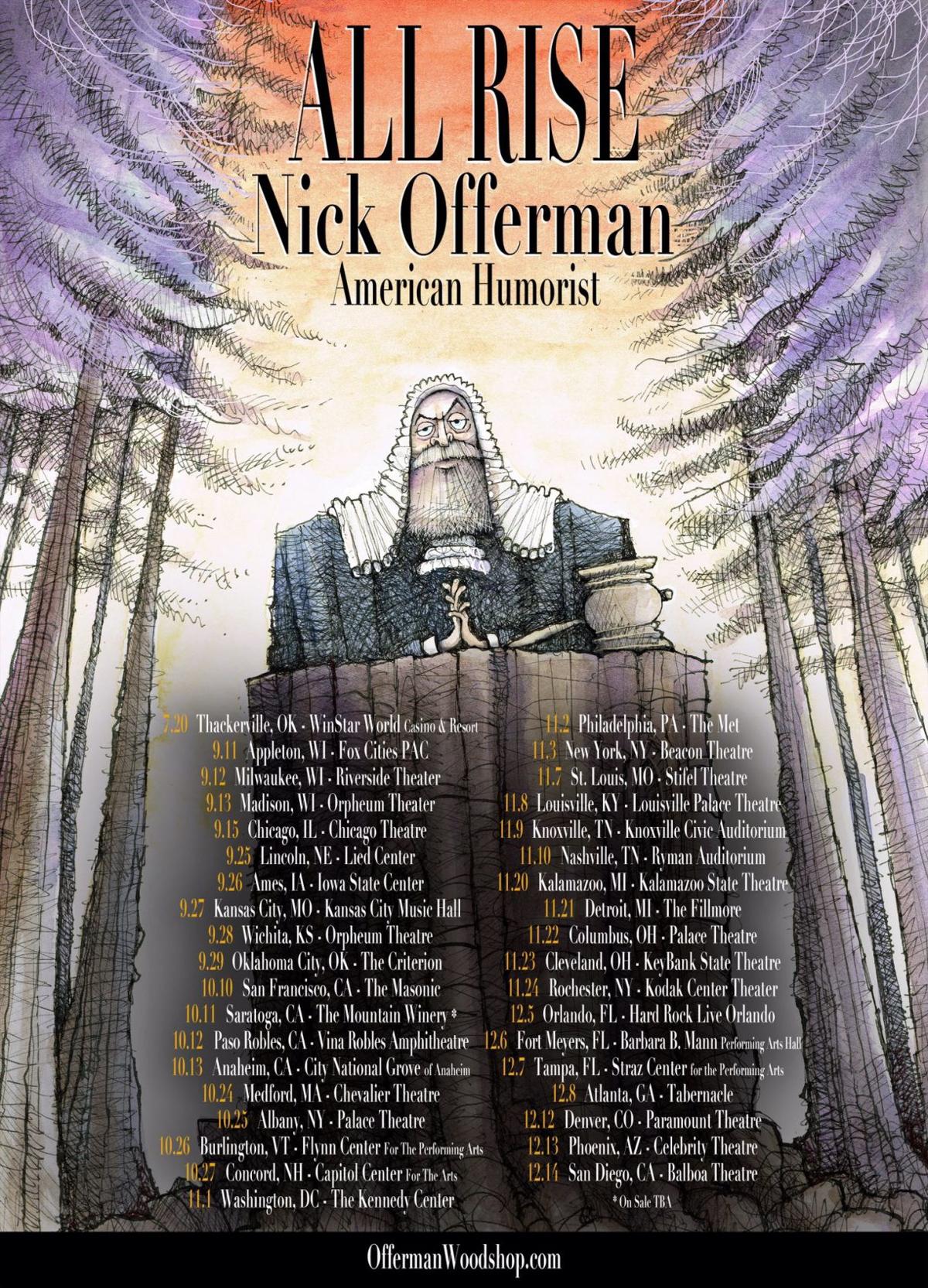 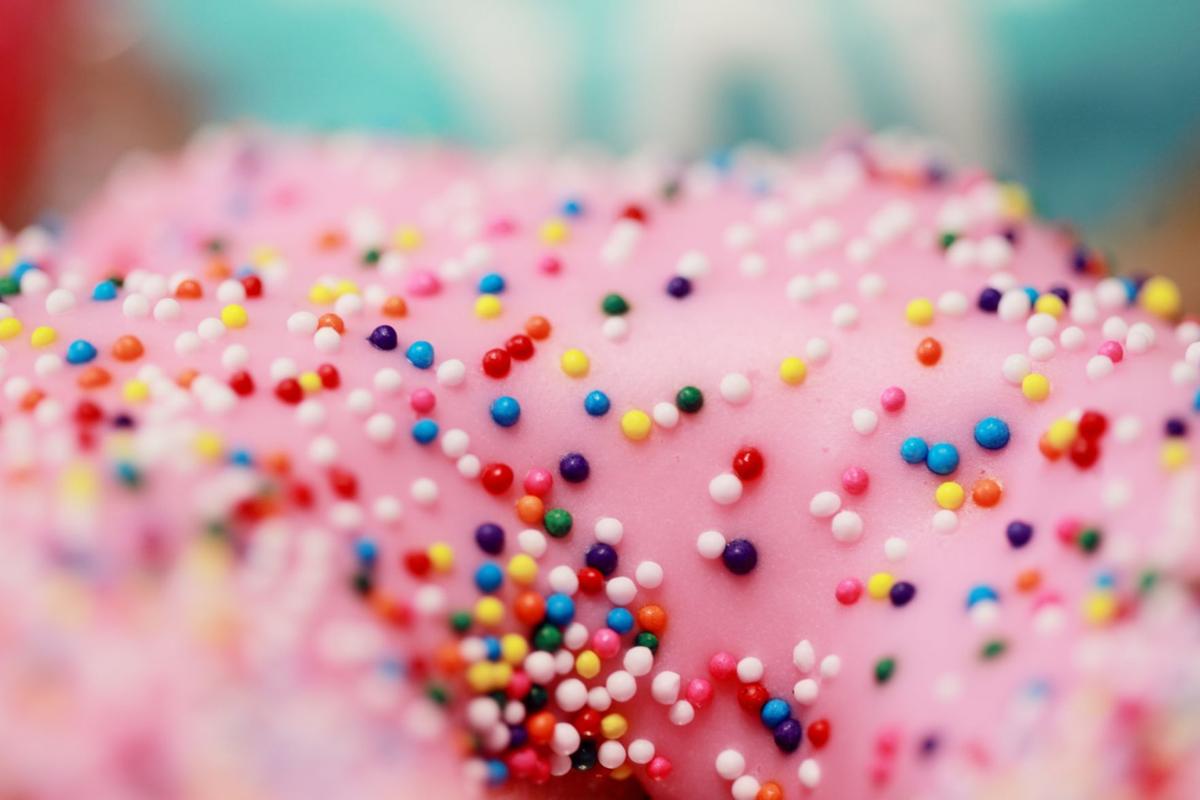 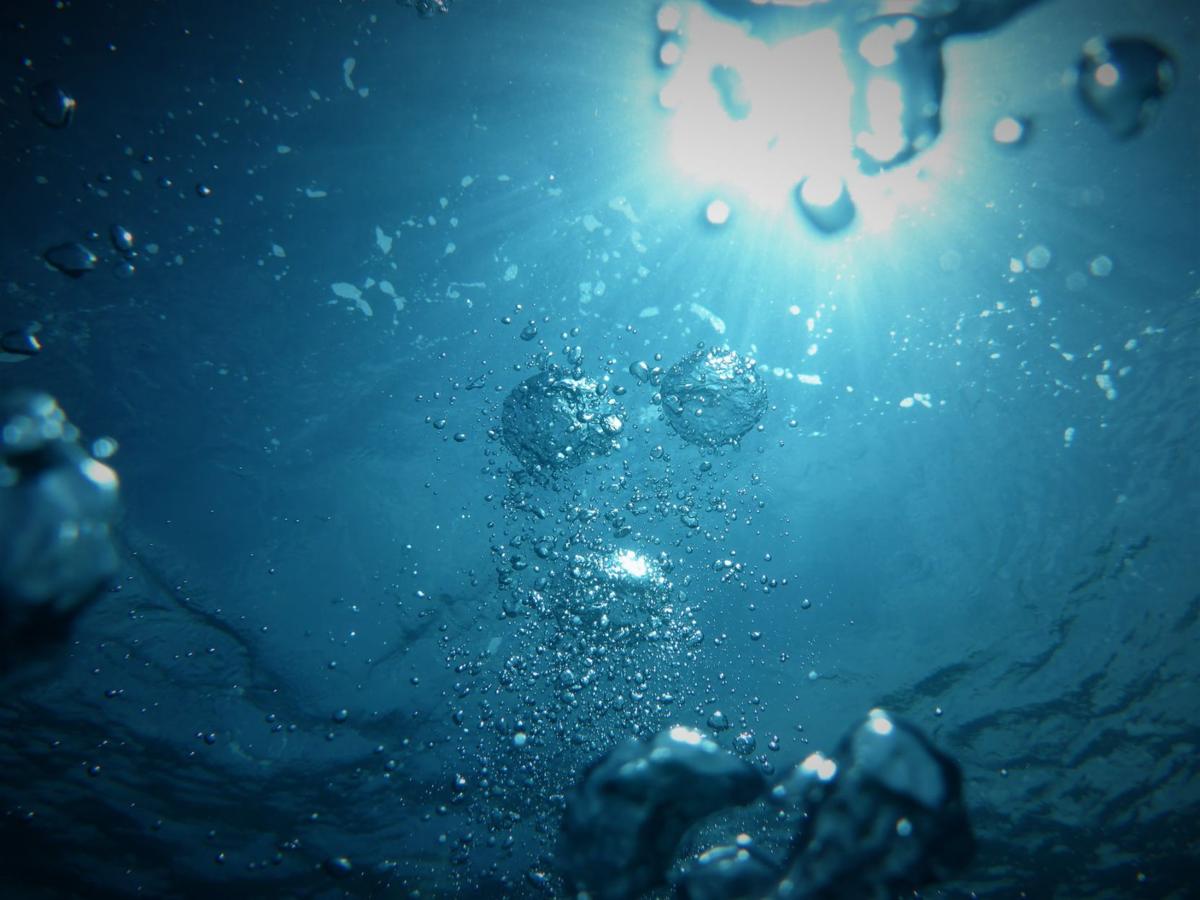 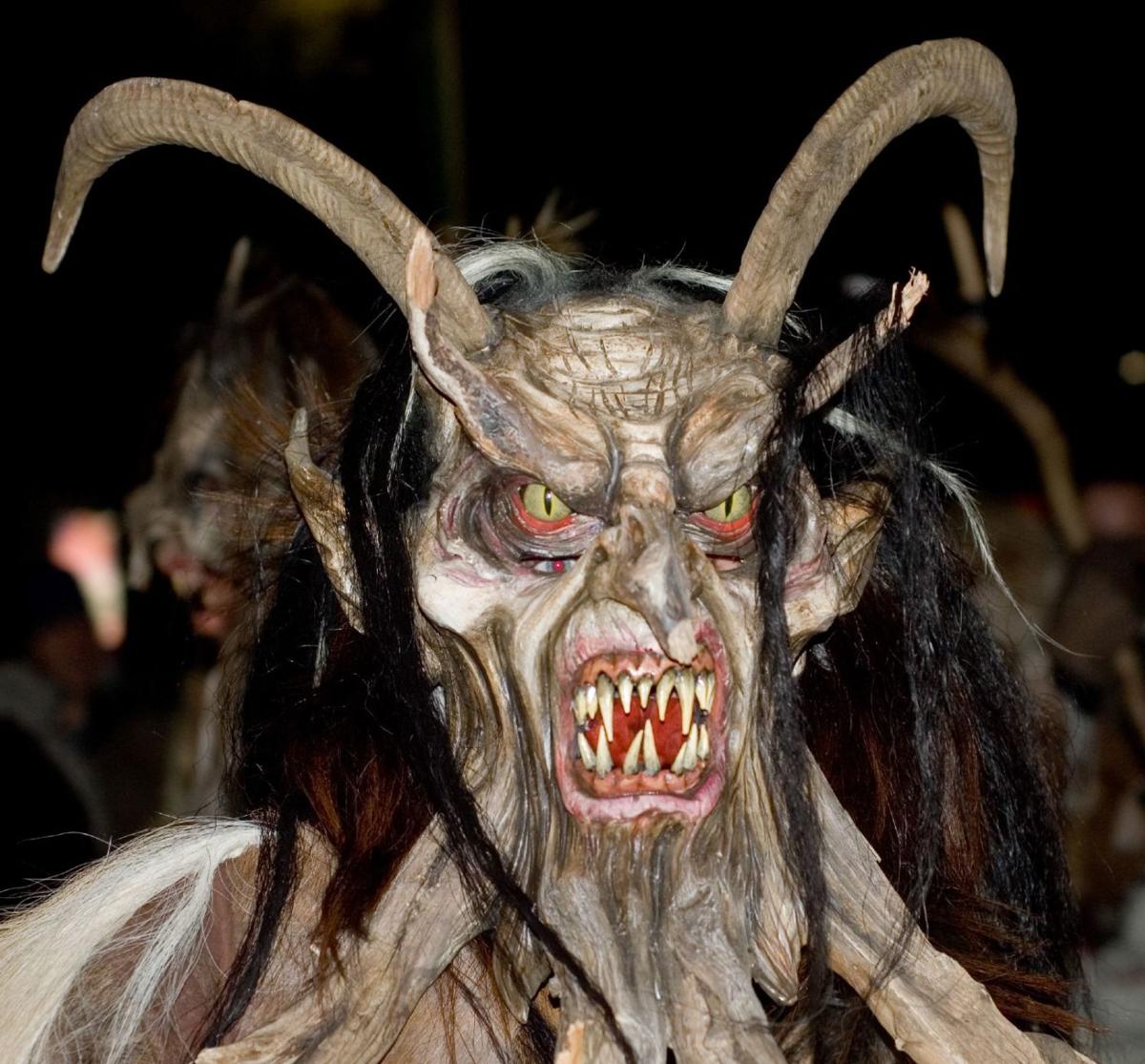 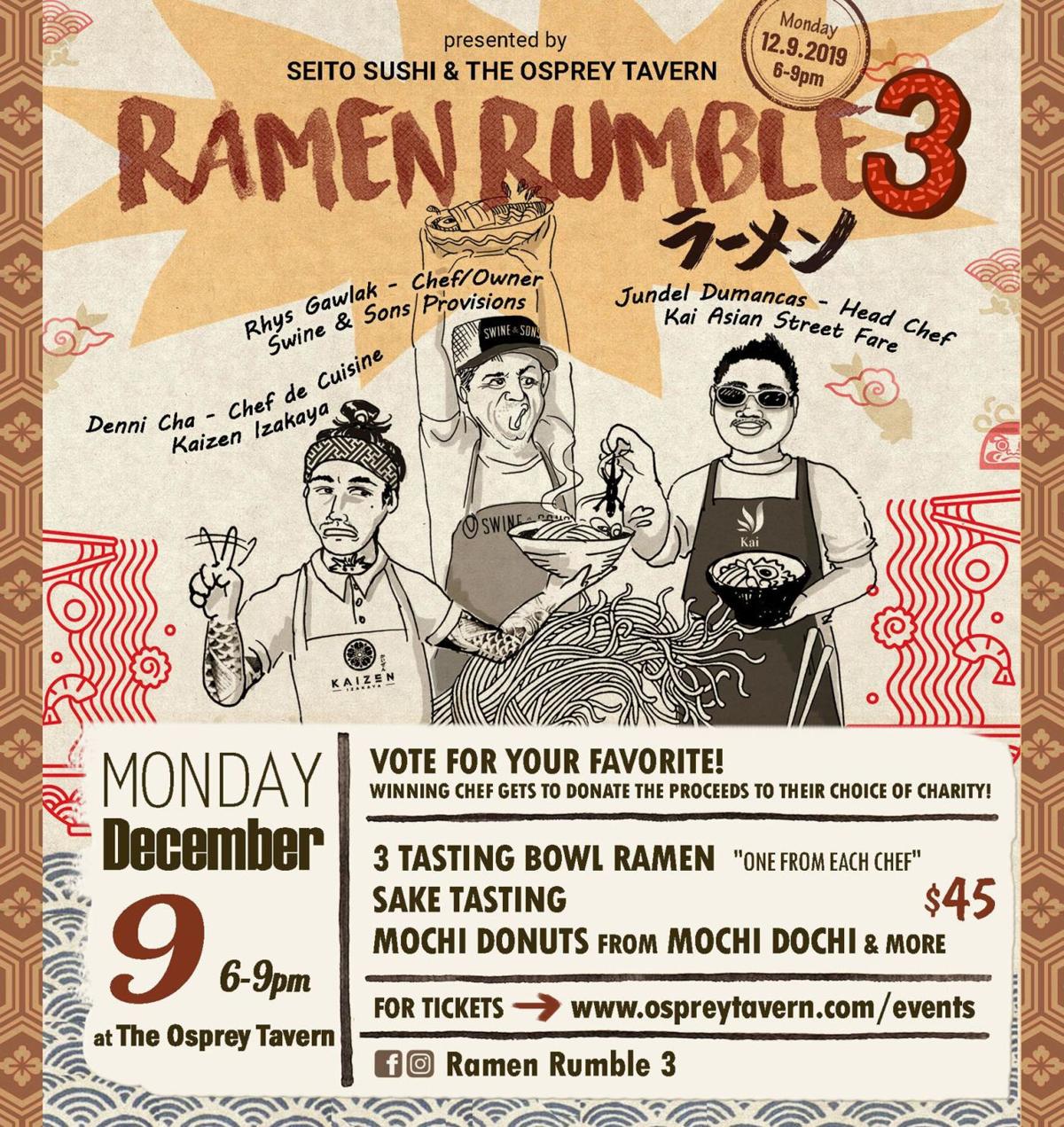 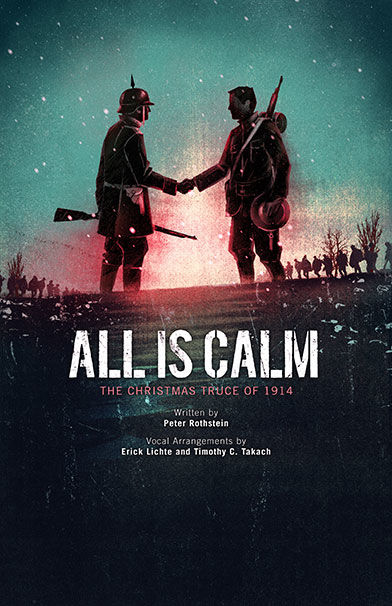 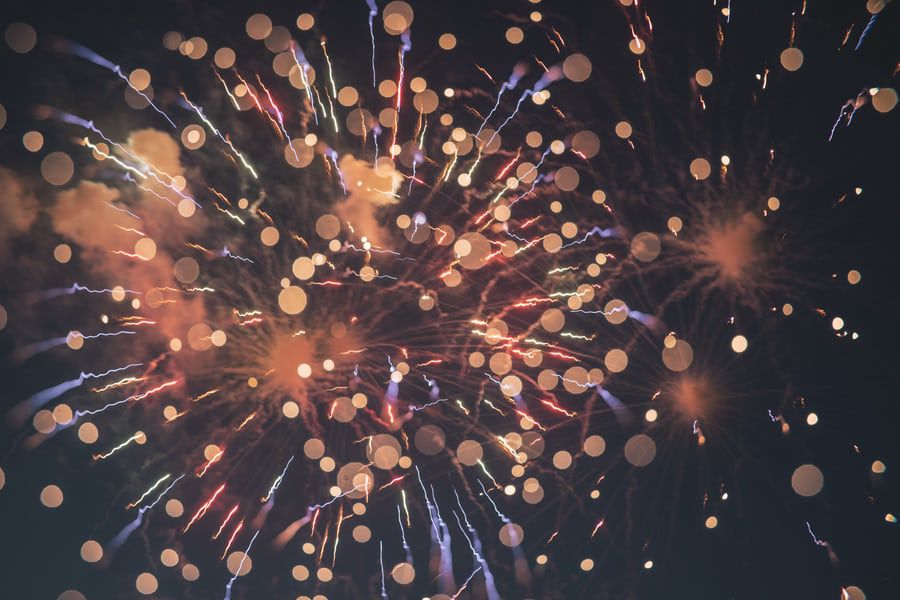 BINGO AFTER DARK AKA DIRTY BINGO

THE PLAY THAT GOES WRONG

Dec. 3-8 at the Dr. Phillips Center for the Performing Arts.  Broadway & London’s award-winning comedy.  Welcome to opening night of The Murder at Haversham Manor where things are quickly going from bad to utterly disastrous.  Absolutely hilarious!  844-513-2014  drphillipscenter.org

Dec. 6, 6pm at the historic Veranda in Thornton Park in downtown Orlando.  An exclusive and intimate event, featuring the city’s most decadent eateries serving desserts as well as succulent savories, plus complimentary cocktails, brews, and entertainment all included in your ticket price.  VIP available.  orlandoweekly.com

Dec. 8, 5-10pm at Market On South, 2603 E South St. in the Milk District.  In Europe, St. Nicholas Day is always preceded by Krampus the Christmas Demon to pass judgment upon the naughty list in an evening of revelry.  Features live music, food, vendors, costume contests, a krampuslauf parade, and plenty of punishment.  Not for kids under 18. More info on FB @TheMilkDistrict

Dec. 9, 6pm at the The Osprey Tavern in Orlando.  3 local chefs come together for a friendly competition to see whose ramen reigns supreme. The winning chef chooses which charity will benefit from the proceeds.  Ticket price includes tasting bowls of ramen, sake tasting, mochi donuts from Mochi Dochi and sweets from The Osprey Tavern.  Tickets at ramenrumble3.bpt.me

HOLIDAY MOVIES AT THE PARK

Dec. 20-22 at the Dr. Phillips Center.  Set during World War I at the Western Front, Christmas 1914.  A German soldier stepped into No Man’s Land singing “Silent Night.” Celebrate the holiday season by reliving this remarkable true story, told in the words and songs of the men who lived it. 844-513-2014  drphillipscenter.org

THE ROARING TWENTIES: A FASHIONABLE AFFAIR

ASIAN LANTERN FESTIVAL: INTO THE WILD