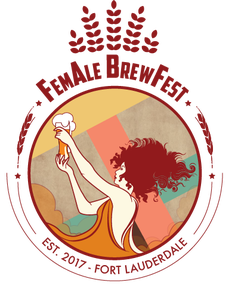 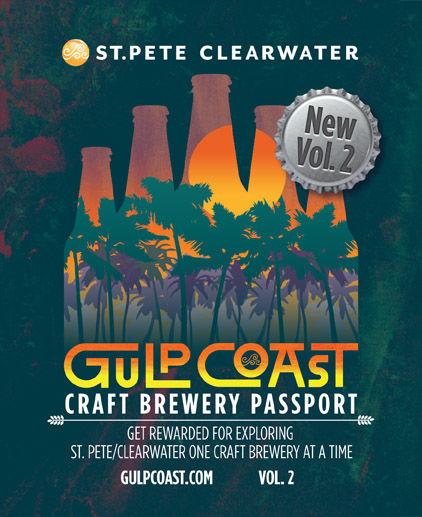 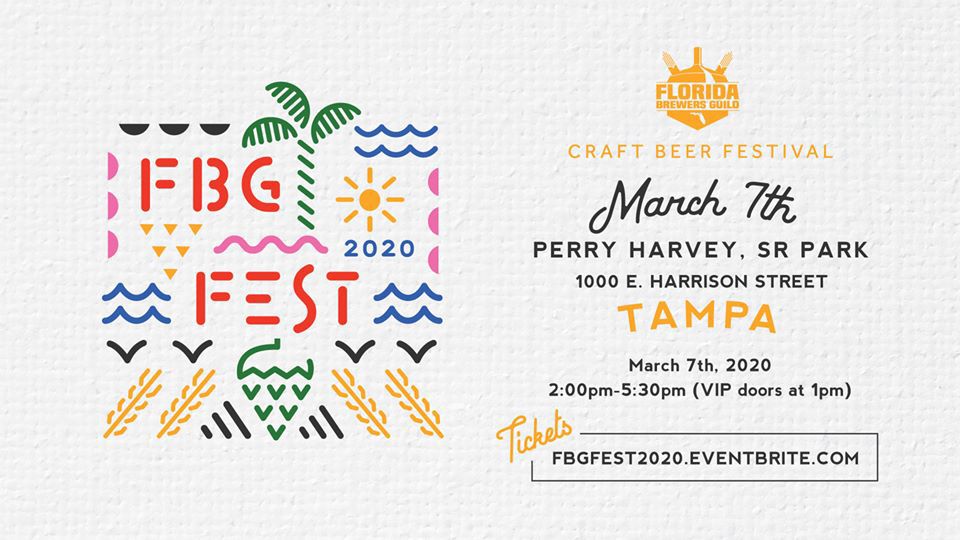 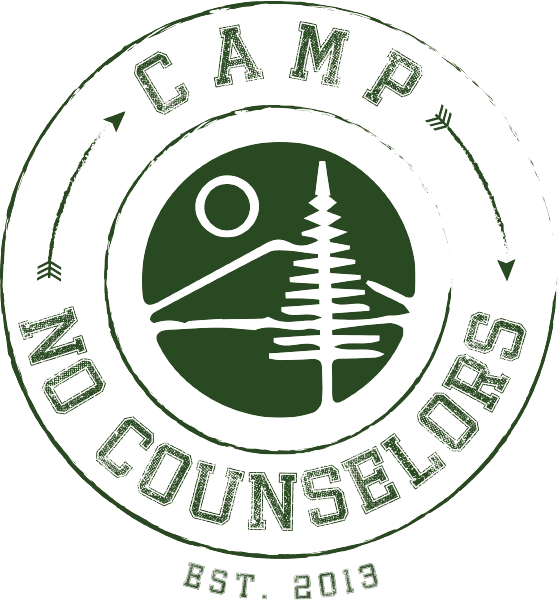 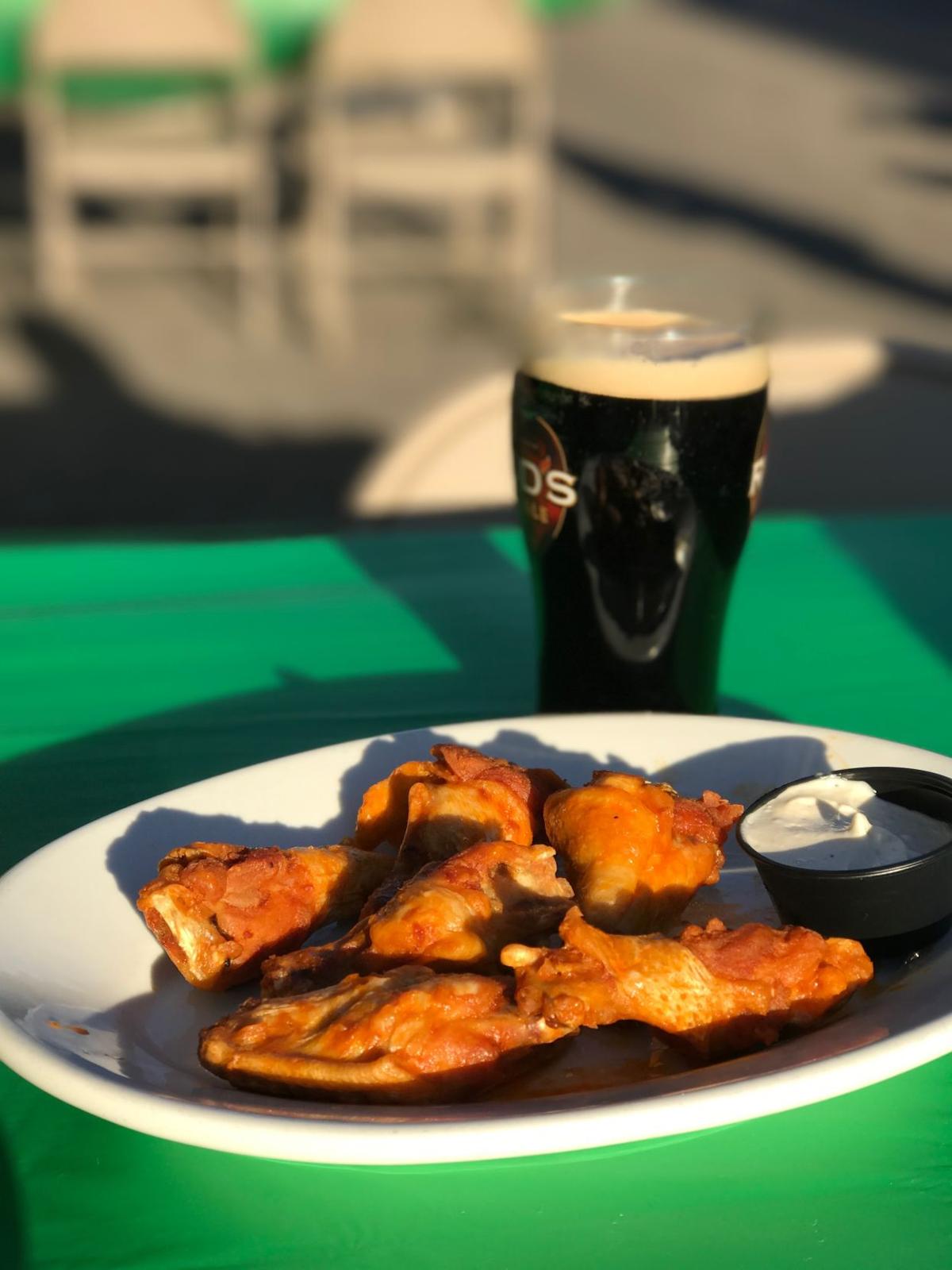 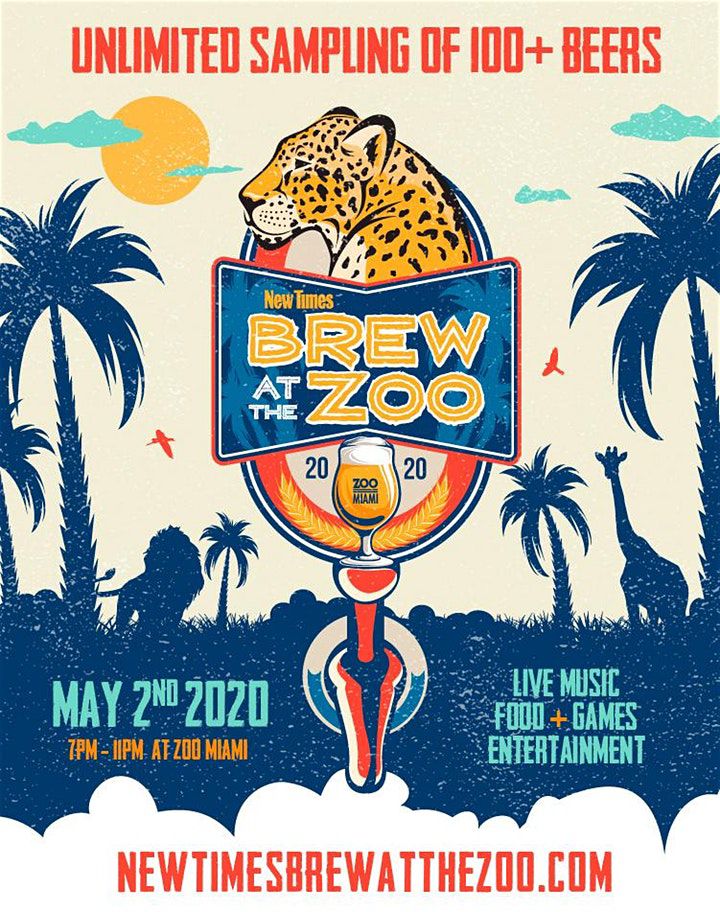 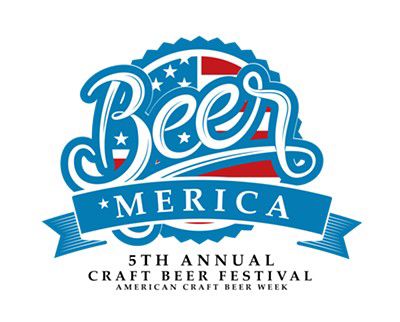 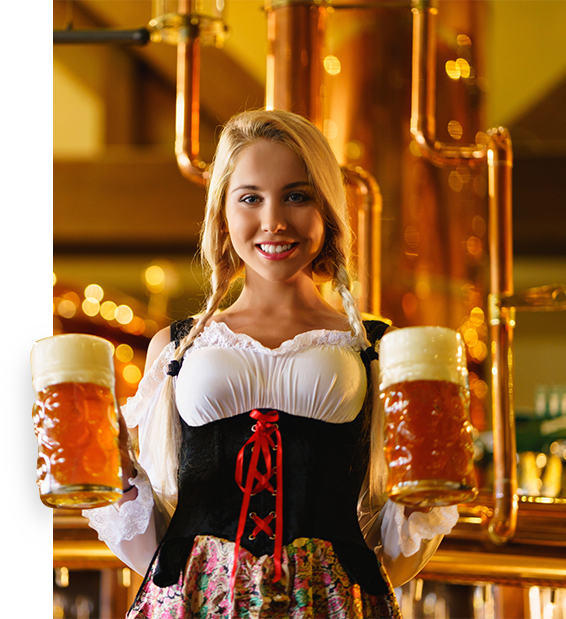 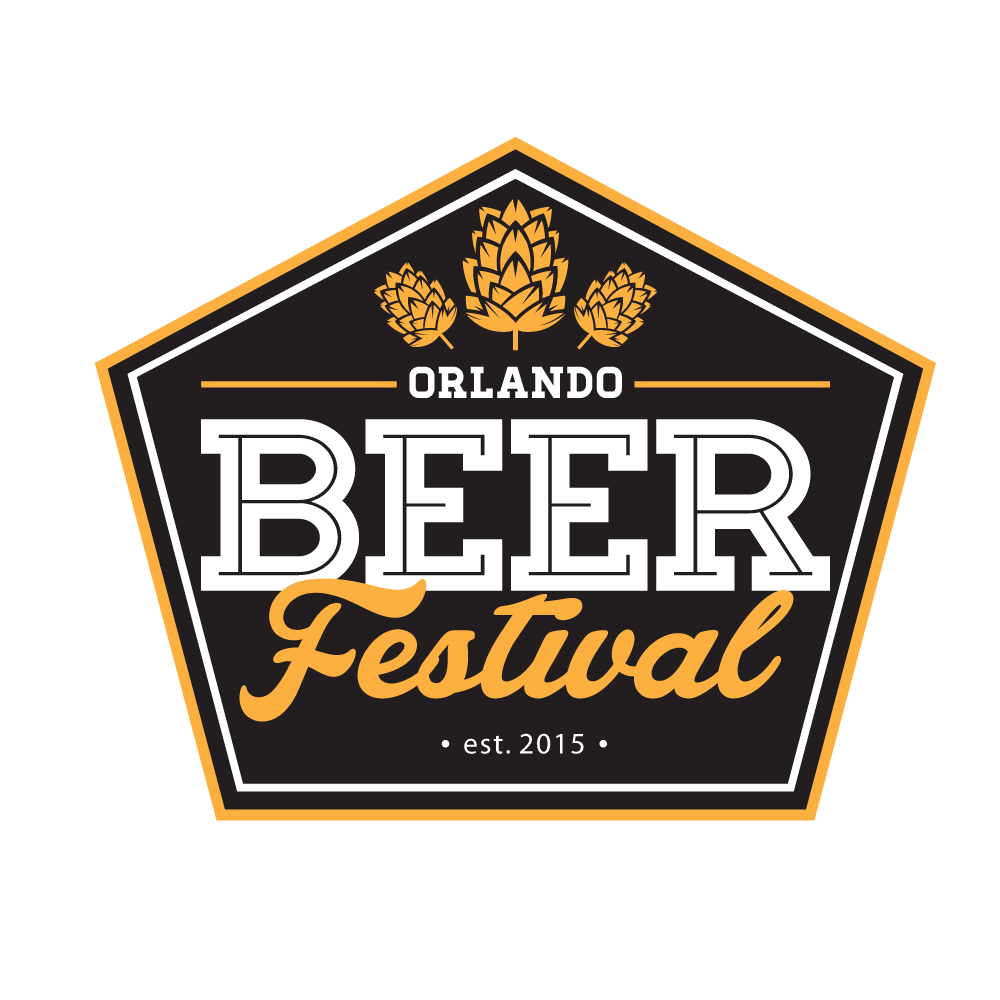 The St. Pete/Clearwater Craft Beer Trail runs north to south from Tarpon Springs to St. Pete — an hour’s drive, end to end.  Sign up for a Gulp Coast Craft Brewery Passport, then take it with you when you hit the 35+ breweries on the craft beer trail. Visit each “stop” and ask the bartender for a stamp at each location and then mail in for a prize.  gulpcoast.com

March 7, from 2-5pm at Perry Harvey Sr. Park in Tampa. Help kick-off Tampa Bay Beer Week while raising money for the Florida Brewers Guild, the nonprofit trade association committed to preserving the rights of craft brewers throughout the state.  Must be 21+, rain or shine, VIP available for additional cost.   Floridabrewersguild.org

March 12-15, all-inclusive, 3 night camp experience hosted at a beautiful camp in Central Florida.  Daily activities, open bar where you’ll play like a kid and party like a grown up.  21+ only.  Escape the real world and become a very happy camper.  campnocounselors.com/florida

March 13, 6-11pm at Amalie Arena in Tampa.  Taste some of the world’s rarest and most sought-after beers in unlimited 2 ounce pours while rubbing elbows with the brewers themselves. Entrance grants you bottles of Cigar City Brewing’s award winning Hunahpu’s Imperial Stout, released only once a year.  cigarcitybrewing.com

March 21, 1-6pm at Dania Pointe in Dania Beach.  FemAle Brew Fest will be showcasing breweries from all over the United States that are owned/founded by women,  run by women, and/or have women in production. This fest will showcase local female business owners, chefs, female led bands while celebrating the growing number of women that make and enjoy craft beer.  femalebrewfest.com

April 17, 7pm-midnight at the Albert Whitted Park, Downtown St Pete.  More than 15 food trucks will be dishing out special chicken wings and chicken inspired dishes as well as their normal cuisine. Live music, beer, and craft vendors. This event is free admission and family and pet friendly.  stpete.org

BREW AT THE ZOO

May 2, 7-11pm at Zoo Miami.  Miami’s largest beer festival where guests enjoy a variety of food and 100+ local, international and craft beers to choose from.  Live entertainment, games and all the fun of a zoo brought to you by the Miami New Times.  VIP experience available for additional cost.  newtimesbrewatthezoo.com

May 16, 3pm at Gaston Edwards Park in Orlando.  Beer ‘Merica brings together over 100 American craft brews in celebration of American Craft Beer Week on Saturday, May 16th. Enjoy an afternoon with live music, delicious food, and complimentary craft brew samplings.  Must be 21+, VIP available for additional cost.  Orlandoweeklytickets.com

OKTOBERFEST OF THE PALM BEACHES

Two weekends beginning October 11th at The American German Club in Lake Worth.  One of the largest Oktoberfests in the country with German bands, authentic German food, lots of beer, and a carnival for the kids.  Shop Original German Dirndls, Black Forest Cuckoo Clocks & more.  oktoberfestflorida.com

November 14, 2-5pm at Festival Park in Orlando.  Hang with your fellow beer lovers to sample craft and premium beers from local breweries and around the world. Play interactive games, try tasty eats and listen to live music all afternoon!  21+ no kids, pet friendly, rain or shine.  VIP experience available for additional charge.  orlandobeerfestival.com

ASIAN LANTERN FESTIVAL: INTO THE WILD